Xbox Game Pass Summer Quests Kick Off, Gold Xbox One X and Other Prizes on the Line 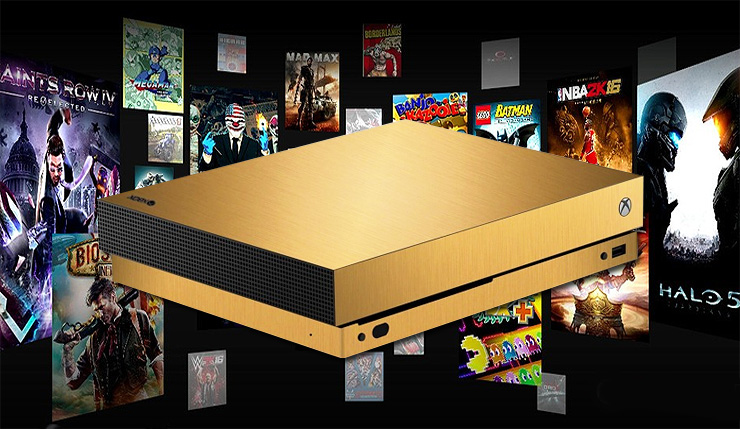 Microsoft have been doing the Game Pass Quests thing for the while, with a gold Xbox One X usually being the ultimate prize (check out one lucky winner unboxing his below), but it seems they’re amping things up this summer. New quests will be added every two weeks, and they’re a bit more in depth than in the past (previously, you just had to do simple things like play Game Pass for a few hours, add a certain number of friends, ect.)

Xbox Game Pass Quests is a fun way for subscribers to get rewarded and win prizes playing Game Pass games. Every two weeks throughout the Summer, we will announce a new Quest so there’s never a dull moment.

Head to the Xbox Game Pass Membership area on your Xbox One console to check out your Xbox Game Pass Quests. Members in the United States, United Kingdom, and Canada who complete their Quests are guaranteed a special prize, plus entry to win the grand prize.

What are the first Quests?

Starting today, complete both Quests listed below to get a Foxbat Brassilisk from The Elder Scrolls Online: Tamriel Unlimited, plus a chance to win a gold-plated Xbox One X Project Scorpio Edition.

Haven’t signed up for Xbox Game Pass yet? Get a taste with a 14-day trial – technically, you could (if you’re very lucky) grab yourself a gold Xbox One X for free!