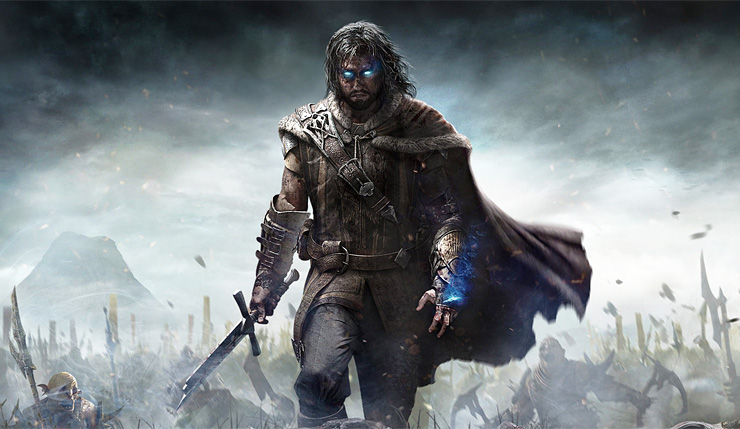 Microsoft already announced their Xbox Game Pass lineup for January, but, apparently, they just could wait until February to reveal their next bunch. The company has announced a tasty batch of bonus titles, including Middle-earth: Shadow of Mordor, We Happy Few, Saints Row: The Third, and more! 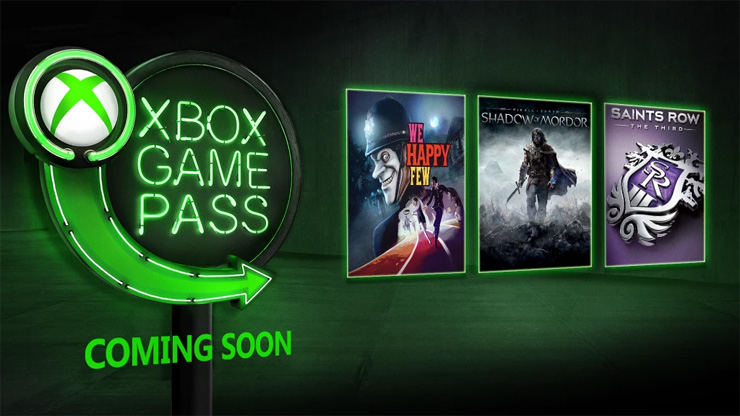 You can check out official descriptions of all the new Xbox Game Pass titles below:

A first-person action game set in a retro-futuristic alternate 1960s England. Conformity is key, and a drug called Joy makes everyone’s problems go away – unless, of course, you’re a rotten Downer. Play as a plucky bunch of moderately terrible people trying to escape from a lifetime of cheerful denial in the city of Wellington Wells. You’ll have to fight or blend in with the drug-addled inhabitants, most of whom don’t take kindly to people who won’t abide by their not-so-normal rules.

The LEGO Movie Videogame puts players in the role of Emmet, an ordinary, rules-following, perfectly average LEGO minifigure who is mistakenly identified as the most extraordinary person and the key to saving the world. Based on the humorous and action-packed events from the film, players guide him as he is drafted into a fellowship of strangers on an epic quest to stop an evil tyrant, a journey for which Emmet is hopelessly and hilariously underprepared.

Slain at the Black Gate along with your friends, family, and sworn brothers, the ancient Elven Wraith, Celebrimbor, offered you a chance for revenge. Now you must battle powerful Warchiefs who will gloat over past victories and bear grudges – and scars – from past defeats. Find unlikely allies, battle ferocious creatures, and experience a Middle-earth adventure like no other. Your story will grow and become uniquely your own after each battle, until you stand before the ultimate architect of your downfall – the Black Hand of Sauron himself.

The open world, crazy mayhem, action adventure series returns as you now find yourself trying to protect the Third Street Saints brand name (and its turf). Enter the Syndicate, a global criminal empire who doesn’t take kindly to someone else grabbing all the headlines and attention. Now they expect the Saints to pay tribute and fall in line; that ain’t gonna happen. Take back Steelport – and the Saints’ reputation — by any means necessary.

Don’t forget this one, released last week! Take the epic battle to all new heights in 3v3 matches featuring fan-favorite characters from the Marvel and Capcom Universes. This definitive version includes all DLC and modes that made the original a staple in the fighting game genre.

Planning on jumping into any of these new Xbox Game Pass titles? Personally, I could use a little Saints Row silliness right now.