Xbox All Access is Real, Get a Console, Xbox Live, and Game Pass With No Upfront Cost 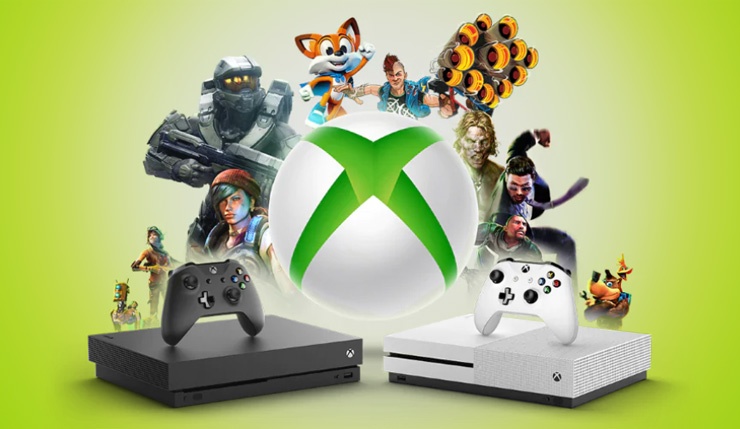 Last week we reported that Microsoft was planning take their recent experiments with subscription gaming to the next level with Xbox All Access, a new service that would bundle a console, Xbox Live, and Xbox Game Pass for a low monthly fee. It sounded too good to be true, but, it turns out Xbox All Access is the real deal. Xbox corporate vice president Mike Ybarra confirmed it this morning...

Xbox All Access - making gaming easier to get into. Xbox One S or X, Xbox Live, Xbox Game Pass (100+ games, new games every month, discounts on games and DLC) all with no upfront cost. https://t.co/nQCJ8ZEqnz

As we reported earlier, Xbox All Access will come in two bundles – the  Xbox One S package will cost you $22 per month, while the  Xbox One X will cost $35 per month. Xbox All Access subscribers have to sign up for a two-year contract, but there’s no upfront cost or interest charges, and when the two years are up, you’ll own your Xbox One free and clear. You also have the freedom to pay off your Xbox One at any time if you’re no longer interested in monthly payments.

Crunching the numbers, Xbox All Access is a solid deal – the Xbox One S package costs $528 for 24 months, while buying your own Xbox One S ($230), and two years of Xbox Live ($120) and Game Pass ($240) would set you back $590. The Xbox One X package will set you back $840, while buying everything separately would cost $860. These type of subscription plans aren’t usually designed to save you money – your cellular plan will cost your more than just buying your phone outright. The fact that Microsoft is actually offering players a discount is pretty generous

So, what do you think? Anybody interested in signing up for Xbox All Access? I’m old-fashioned and like to buy things upfront when possible, but it seems like a great option for those on a limited budget. Xbox All Access is currently only available in the US, and Microsoft has branded it a “limited-time offer,” so you may want to jump on it while you can.