If you think there is still a little hope that Konami’s Silent Hills would see the light of day after the wild rumor that surfaced yesterday claiming that Microsoft is planning to bring the survival horror video game back to life as an Xbox One exclusive by paying Konami big bucks for handing it over, then you are in for a little disappointment. Xbox division head Phil Spencer has just denied the rumor by saying that nothing such is happening, which means that Silent Hills is still very dead in the water. 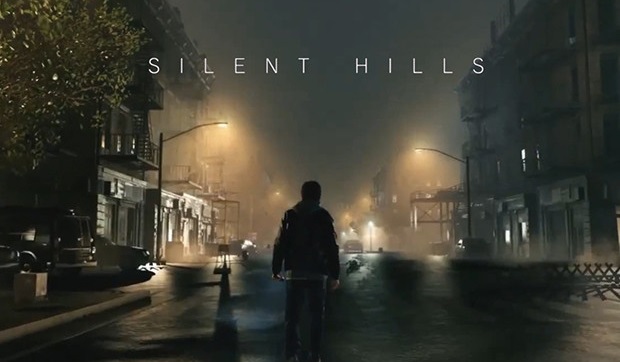 There have been quite a lot of rumors and discussions about the future of PlayStation 4 exclusive survival horror video game Silent Hills that was under development by Kojima Productions after all the controversy revolving around the widening gap between Konami and Kojima Productions resulted in the cancellation of the game. But, the most interesting one just emerged yesterday, when a video report published by YouTube channel The Know claimed that Microsoft has allegedly decided to spend billions of bucks on the acquisition of Silent Hills, and is currently in talks with Konami to close the deal.

According to the anonymous source that provided the tip, Microsoft took this step because the company is “hungry for exclusives,” and it is working to close the deal before E3 2015, so that Silent Hills could be announced as an Xbox One exclusive title next month. Sadly, according to Xbox boss Phil Spencer, the rumor holds no weight, and nothing about it is true at all. Replying to a fan on Twitter, he said that he isn’t sure where the rumor started, but he doesn’t want to mislead anyone.

@GoReds42093 @Xbox Sorry, this isn't true. Not sure where the rumor started but I don't want to mislead anyone.

So there you have it. This apparently means that Silent Hills is still as dead as it was after Konami canned the game, disregarding the fact that it would have been one of the most prominent PlayStation 4 games if it was to go through steady development process and launch normally on a selected date.