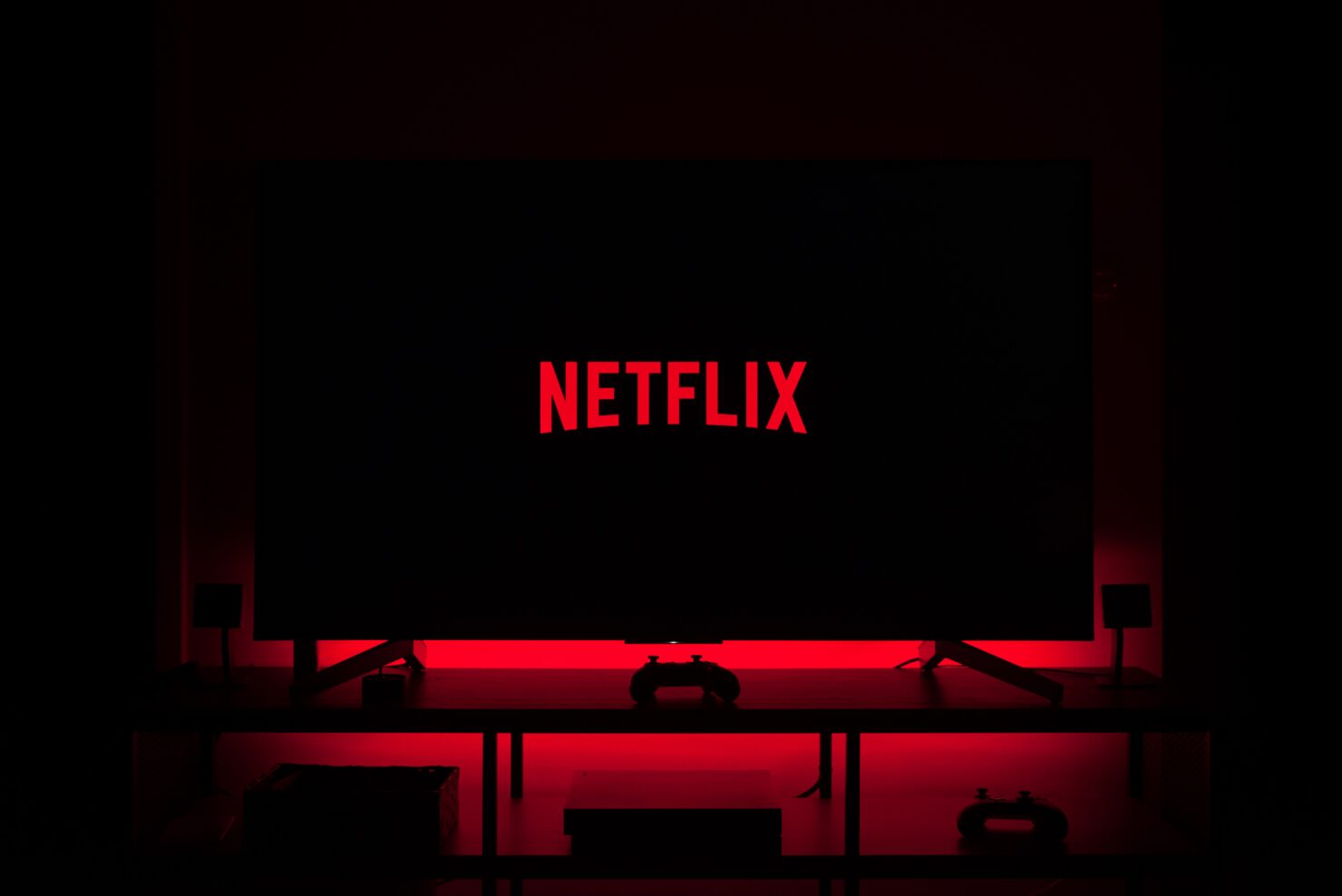 Netflix Has Started to Lose its Long Term Subscribers

According to data coming from Antenna, an analytics firm that anonymously works on gathering data about streaming habits from millions of Americans, loyal Netflix users who had an account for over three years accounted for 13 percent of cancellations in the first quarter of this year. The data shows that cancellations have risen over the past two years and this has resulted in Netflix struggling to retain the users for longer durations.

Of course, it would be safe to say that there are several reasons why this is happening but the easiest explanation is that the whole streaming market has become a lot more saturated ever since Netflix started. Additionally, the competition is getting bigger and better and in the past few years, we have seen the likes of many amazing streaming services like Amazon Prime, Disney Plus, HBO Max, and more. Another reason could be the fact that Netflix has continuously raised its prices, as well.

At the time of writing, we are not sure if Netflix is planning on doing anything that would stop the loyal users from leaving the streaming platform and moving over to other services.

Are you still using Netflix or have you canceled your subscription? Let us know in the comments below.