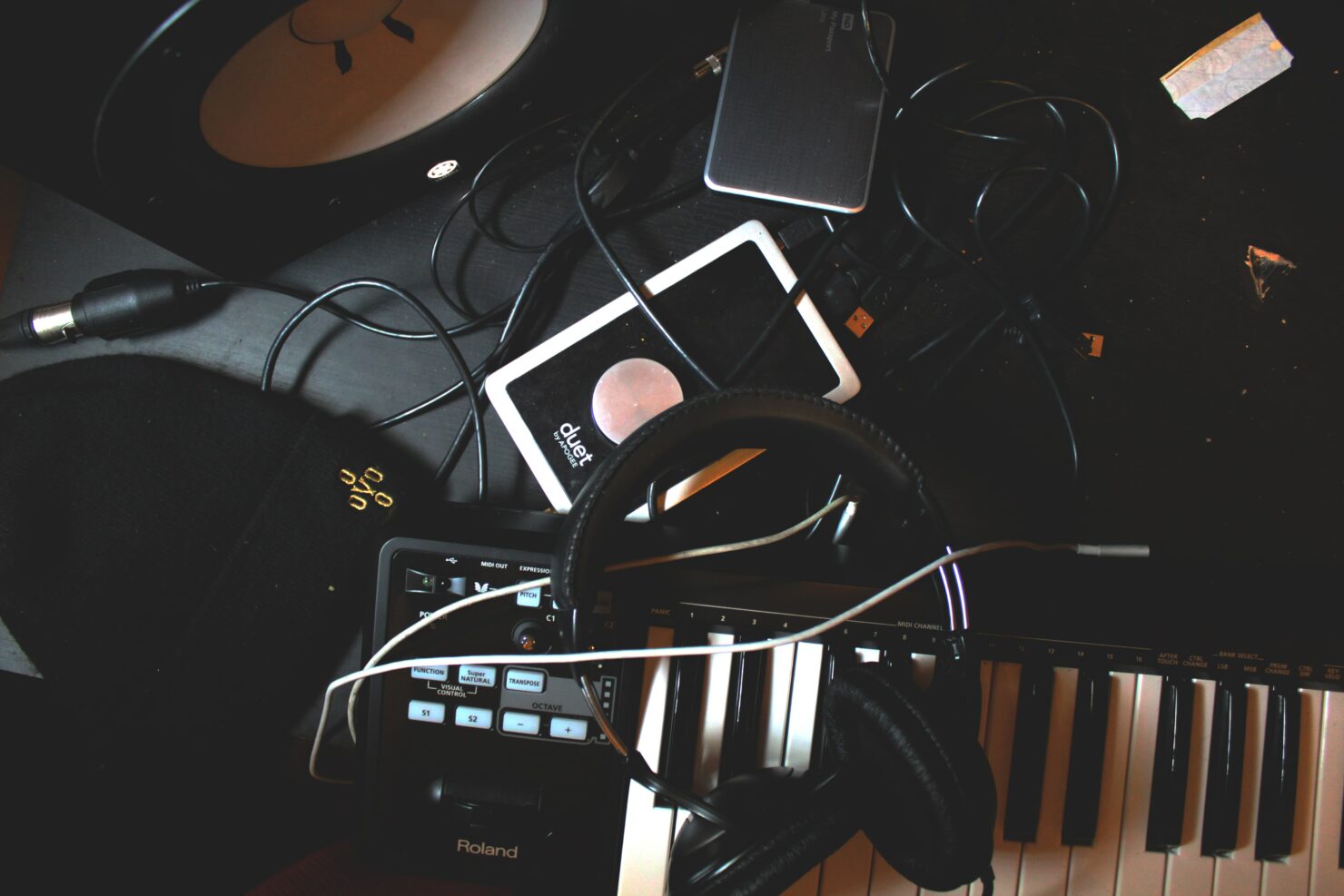 [UPDATE] We just received an update that Tidal's free tier will have advertisements, but these ads will be led by Tidal and not advertisers and will be used to educate the users about the music industry.

While there will be limited interruptions, they are TIDAL led and not from advertisers. TIDAL will be using the interruptions to educate consumers on the music industry.

[ORIGINAL STORY] Tidal has decided to gear up and go against many streaming services such as Spotify and Apple Music. It has just launched an ad-supported free tier, joining the ranks of already two paid tiers that also support HiFi audio.

Tidal is now offering three subscription tiers, including Tidal HiFi and HiFi Plus, and the third one is Tidal Free, which is initially available on Android. All three tiers will provide access to Tidal's library of over 80 million songs, but the free tier does come with some tradeoffs, as well. For starters, there will be some interruptions, as it does not provide offline listening and unlimited skips; both of the features are available on the premium tiers.

Additionally, Tidal Free's audio quality tops off at 160kbps. At the same time, the other tiers top off at 1411kbps and 9216kbps max bitrates, respectively. For $10 a month, you can also access curated playlists and unlimited skips.

On the other hand, HiFi Plus has everything you might want in a music streaming app and costs $20 a month. For that price, you will get immersive audio formats such as Master Quality audio, Dolby Atmos, and Sony 360 Reality Audio on top of HiFi streaming. The paid tiers will also allow you to listen to songs on connected devices through Tidal Connect.

Artists are also going to benefit from the HiFi Plus with its New Direct Artist Payout plan. Under this plan, the artist you listen to the most will get 10% of your monthly subscription fee in addition to the regular royalties that they receive through streaming. Next year, TIdal will also launch its new Fan-Centered Royalties, in which the artists you stream will get a higher payout based on your streaming habits than they do from various other platforms.

For those wondering, the free tier is currently only available to U.S. subscribers, and paid tiers are already available elsewhere.