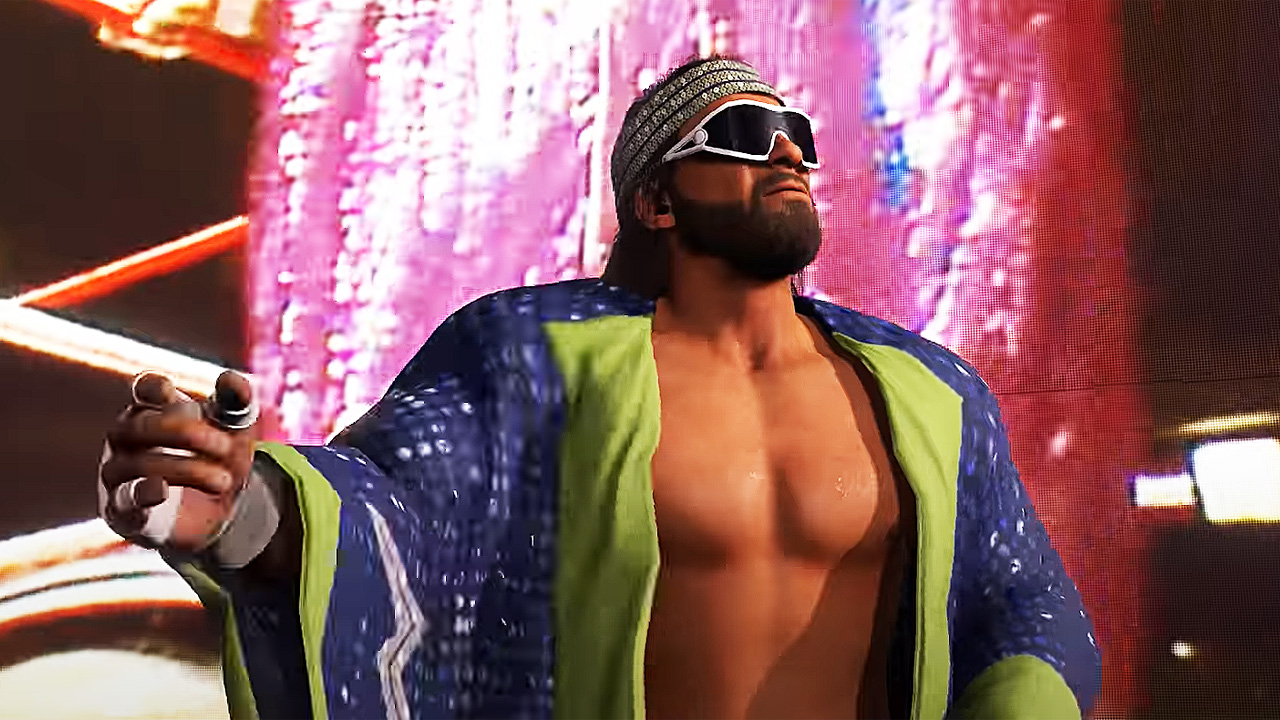 It’s been a while since wrestling fans had something to really sink their teeth into, following the abysmal WWE 2K20, cancellation of WWE 2K21, and delay of WWE 2K22, but the next big pro grappling game is almost here. WWE 2K22 has locked down a March release date and has dropped a new trailer, showing off some previously-unseen superstars. Check that out, below.

Certainly looks better than the last WWE 2K game, but the proof will be in the playing. Of course, 2K is offering a dizzying array of different versions and special editions of WWE 2K22, as well as a rather odd upgrade scheme. The standard version of WWE 2K22 will cost $60 on last-gen consoles and $70 on current-gen, but if you want to get the Cross-gen Bundle you’ll have to pay $80. 2K justifies this by including the “Starrcade ’96 Rey Mysterio” pack with the Cross-gen Bundle, but this still feels like a money grab. 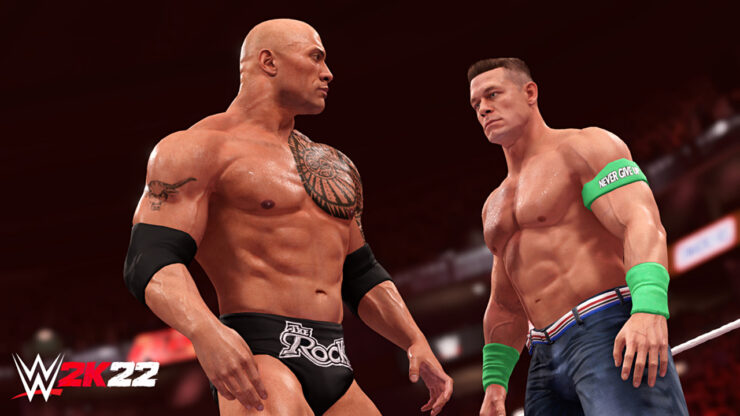 Everybody who pre-orders will get the “Undertaker Immortal Pack” which includes 3 additional “Undertaker personas” as well as some other Deadman-related goodies.

For those who haven’t been keeping up, WWE 2K22 promises a completely-revamped game engine, the return of favorite modes like 2K Showcase, and the long-awaited addition of MyGM. Here’s the official rundown of everything included…

Popular game modes including the returning 2K Showcase - starring Rey Mysterio - incorporate new features and updates, allowing players to relive the iconic moments behind Mysterio’s most famous matches. In MyRISE, players chart their own paths to superstardom. With Universe Mode and the upgraded Creation Suite, WWE 2K22 offers players the ability to fully customize their WWE experience down to the smallest details. From taking control over brands, premium live events, match results, rivalries, and more – or creating the ultimate custom Superstar personas, arenas, and championships – players can share all their creations with the global WWE 2K22 community with first-time-ever, cross-platform sharing.

In addition, WWE 2K22 will introduce new modes to the WWE 2K experience: MyGM and MyFaction. In MyGM, players step into the role of a WWE General Manager and call the shots on their way to building the biggest brand in the WWE Universe. From drafting the ultimate roster of WWE Superstars and Legends to developing iconic rivalries and championship showdowns, players will get the chance to take the reins and prove themselves on sports entertainment’s biggest stages. With the franchise-first MyFaction mode, players can collect and manage their dream faction with weekly events and regular updates, providing tremendous challenges and replay value.