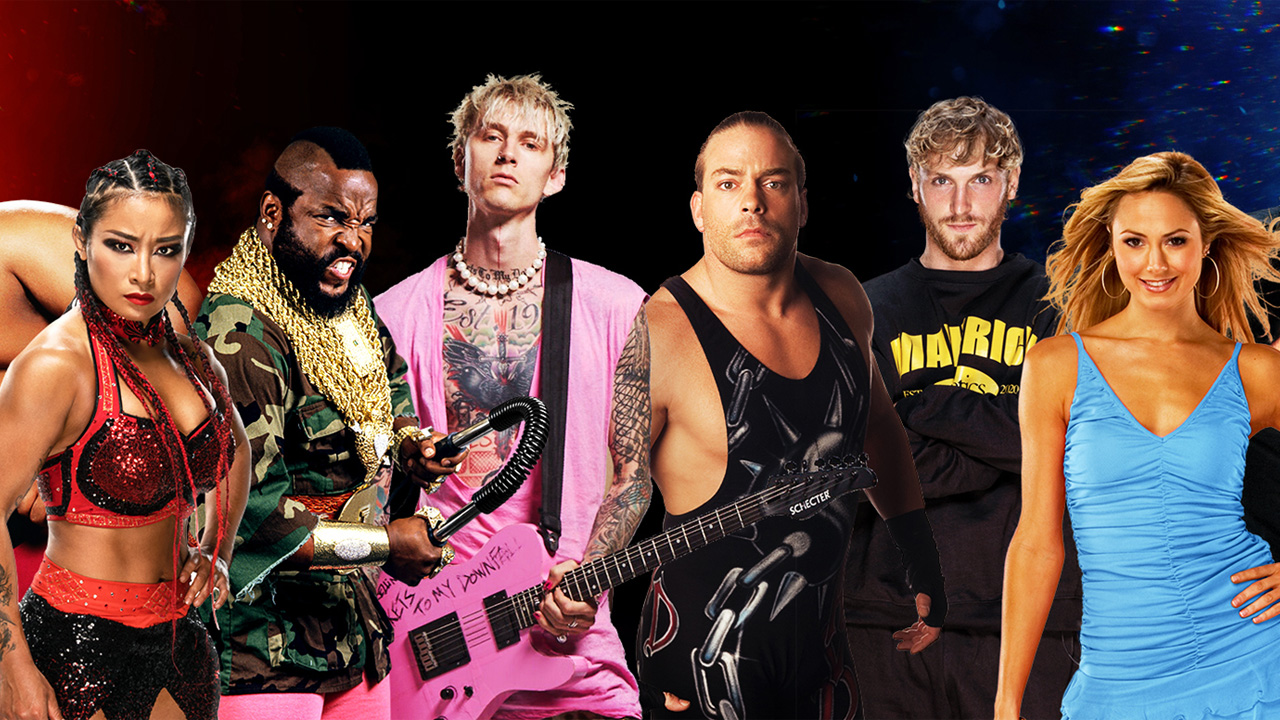 WWE 2K22 launches with a fairly extensive roster of superstars (including 35 no longer with the company), but, of course, even more are coming via post-launch DLC. 2K Games is offering five post-launch character packs, comprising over 25 names that run a pretty wide gamut. They include legends like Yokozuna and Cactus Jack, NXT up-and-comers, and a random assortment of celebrities like Mr. T and Logan Paul. I suppose there may be some folks out there who would pay to put the latter through a table.

Here’s the full listing of all of WWE 2K22’s post-launch characters:

Most Wanted Pack - Release Date: May 17

Some rather odd collections of characters there, but hey, at least we’re getting The Boogeyman. All the above character packs are part of the WWE 2K22 Season Pass, which will set you back $40. They’re also available to those who buy the $100 Deluxe Edition or $120 NWO for Life Edition of WWE 2K22. Each pack will also be available to purchase individually (for those who just really need Logan Paul and Machine Gun Kelly) but pricing has yet to be revealed.

WWE 2K22 enters the ring on PC, Xbox One, Xbox Series X/S, PS4, and PS5 on March 11. You can expect Wccftech’s full review of the game tomorrow. You can check out the full list of wrestlers the game ships with, right here.