WWE 2K20 Had a Game-Crashing Y2K20 Bug, Because of Course it Did 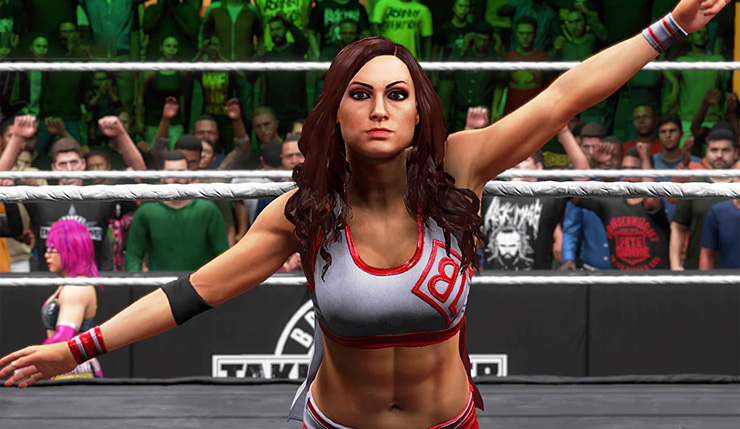 Y2K came 20 years late yesterday for those trying to boot up WWE 2K20 for a little New Year’s pro-grappling action. Yes, most of the notoriously glitchy game’s online-required modes became unplayable on January 1, unless you went into your PC or console’s system settings and wound the clock back to 2019. So yes, WWE 2K20... wouldn’t play in 2020. [Slow clap].

hey #WWE2K #WWE2K20 players! crashing when trying to create anything? crashing when entering the Originals menu? you're not alone! but I've got a fix!

change your system date 1 day back. @WWEgames fucked up the game and made it force close in 2020 on most modes. not kidding. RT

Small amount of credit where it’s due, 2K Games did move fairly quickly, issuing a hotfix for the issue yesterday afternoon. Still, the fact that the issue existed at all remains astounding.

This issue has been resolved. Please make sure to restart your #WWE2K20 game to automatically download the fix. If you continue experiencing issues, please open a support ticket here: https://t.co/E9ETwypbuw. Thank you again for your patience!

For those who haven’t played WWE 2K20 – don’t! The game is an ugly, tiresome, comically-glitchy mess, which earned the lowest score I’ve ever handed out here at Wccftech…

WWE 2K20 is available on PC, Xbox One, and PS4, at least until the next game-breaking glitch.