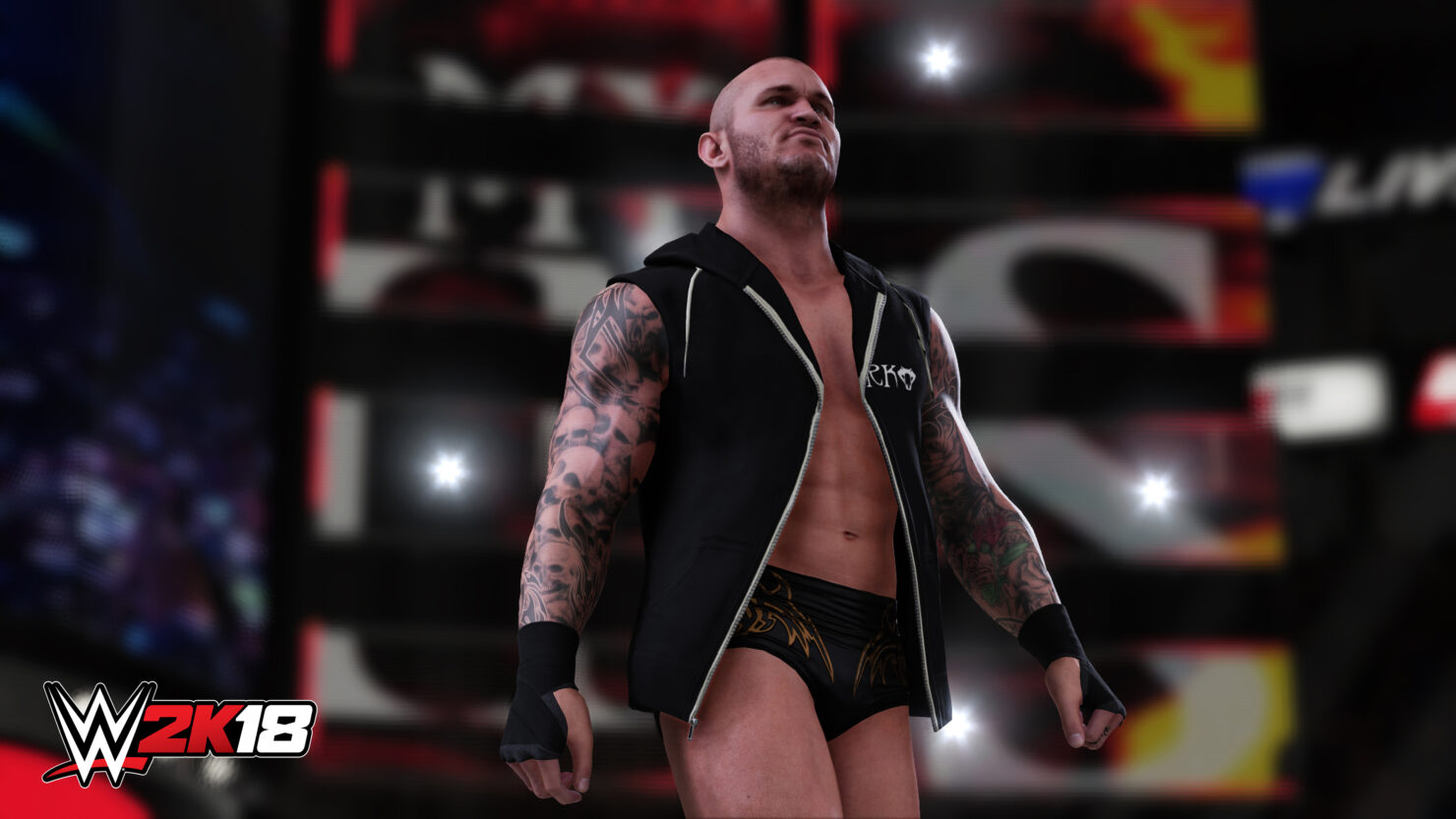 WWE 2K18 will be the first game in the series to release on PC day and date (October 17th) with consoles, 2K announced today.

In a first for the WWE 2K series, WWE 2K18 is releasing on PC the same day as PlayStation 4 and Xbox One! On October 17th, both the standard and deluxe editions of WWE 2K18 will go live on Steam and various other PC retailers around the globe.

While the four-day Early Access Deluxe Edition perk for PlayStation 4/Xbox One will not be an option on PC, those who pre-order either edition will receive two versions of Kurt Angle on day one. Downloadable content will be available à la carte for those who purchase the Standard Edition.

You may now pre-order the game on Steam for $49.99, though the page doesn't feature any system requirements yet.

Some of the new features of this year's release include eight-man matches, thousands of new animations, a new grapple carry system and new weight detection, a brand new rendering engine and massive backstage area. Deeper customization tools and a bigger-than-ever roster of WWE stars have also been mentioned.

The game is also coming out on Nintendo Switch (though there's still no date on that), in another first for the WWE 2K franchise. In fact, the last WWE game on any Nintendo platform launched back in 2013.