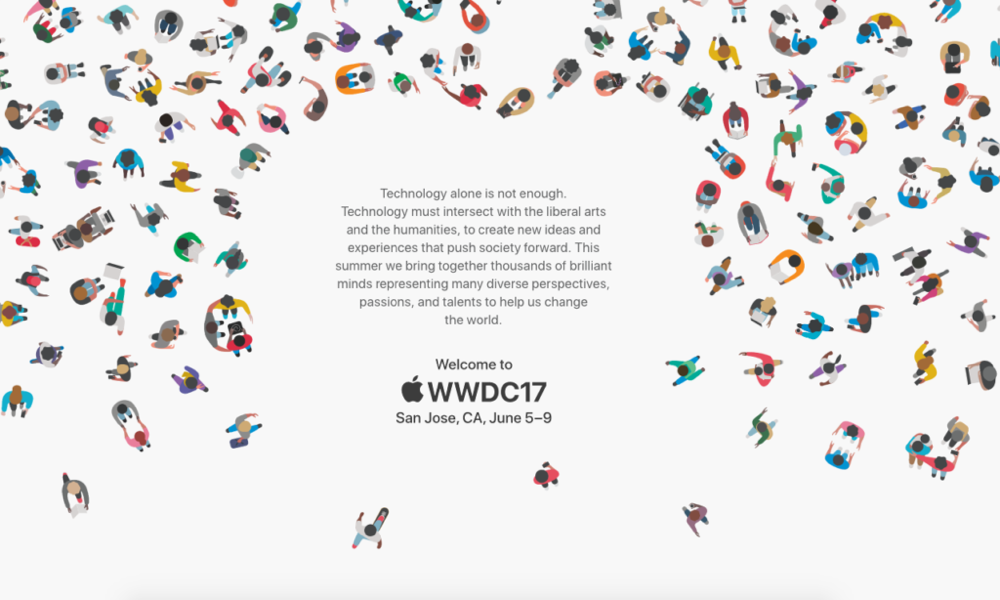 A couple of months back, Apple revealed its plans for WWDC 2017. But that announcement was focused towards developers. Today though, Apple is officially sending out invites to the press, asking them to join the company for an event that will be held on June 5th at the McEnery Convention Center in San Jose, California. The rest of the developer conference will be held at this venue as well.

Previously, Apple has been hosting its developer keynote and conference in San Francisco. It's unclear why the company has opted to change the venue this time around. But if there's an underlying motive to it, then it's quite obvious that CEO Tim Cook will reveal that to everyone in the opening keynote.

Since this is a developer oriented conference therefore do not expect new product announcements. After all, that's how things have been for the past few years. It would be a surprise if Apple decides to shake things up a little this year.

Developers and fans alike can expect the company to take the wraps off iOS 11, it's upcoming mobile OS that will power iPhones, iPads and iPod touches. For the Mac, it's likely the company will announce macOS 10.13. Apple Watch and Apple TV will get some love too, and will see updates in the from of watchOS 4 and tvOS 11, respectively.

If we are being a little ambitious here, then there's a chance that Apple might actually end up announcing its rumored Siri speaker. The chances for that are rather slim, but who knows the Cupertino giant might have a change of heart this time around to appease fans with a wonderful little surprise.

The opening keynote is set for June 5th, as mentioned above, with everything set to kick off on 10am PDT. We will be covering the event in detail as usual, and keep our readers in the loop regarding any development that might arise, so stay tuned to our coverage on the big day.