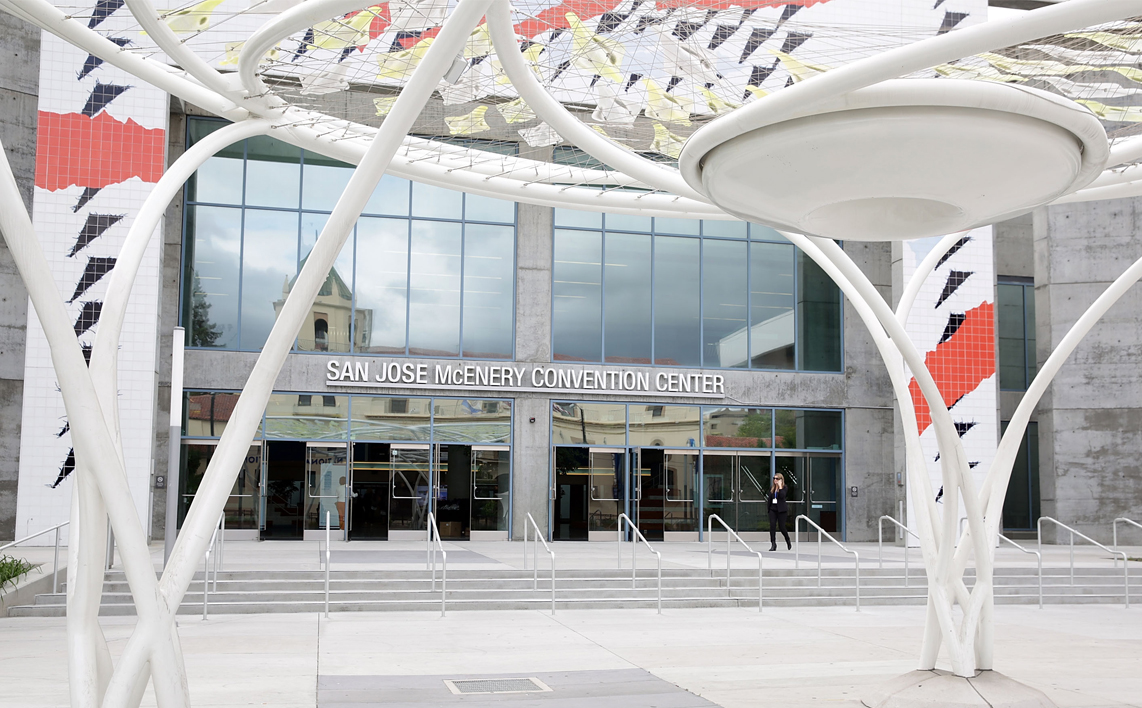 Apple has officially announced its WWDC 2017 event and it is all set to kick off in San Jose on the 5th of June.

WWDC 2017 Will Be Held in San Jose - Look Forward to the Future of iOS, macOS, watchOS & tvOS

Apple has announced that its WWDC 2017 keynote will take place on the 5th of June (Monday) and will run through the 9th (Friday). The event will take place in San Jose, California at the McEnery Convention Center. Previously, the event was held for years at Moscone West in San Francisco.

Just like previous WWDC events, developers or those willing to attend will be able to apply for a ticket beforehand, after which their names will be entered into a draw. Those lucky enough will get an email from Apple, and those who aren't might want to try their luck next year. 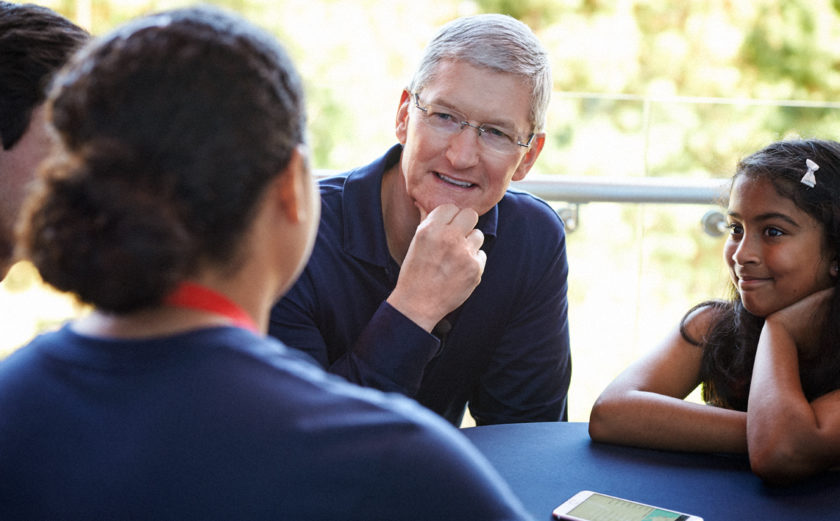 The ticket application will begin on March 27, which is more than a month away from now, giving potential goers plenty of time to plan their trip. It's best to renew your developer membership with Apple immediately if you want to stay on the positive side of the fence.

It seems as though the new location for the event was a logical choice for Apple since they don't have to move a lot of staff from Cupertino while also giving attendees a great place to spend time at.

Located just minutes from Apple’s new headquarters in Cupertino, WWDC 2017 will give developers access to more than 1,000 Apple engineers with opportunities to meet and engage with them throughout the conference.

The McEnery Convention Center will be the hub for thousands of attendees with great hotel, restaurant and entertainment options, all within walking distance. In addition to the keynote address, get-togethers, sessions and labs for developers, Apple is working with the city of San Jose and local businesses to celebrate the return of WWDC with very special experiences around San Jose throughout the week. 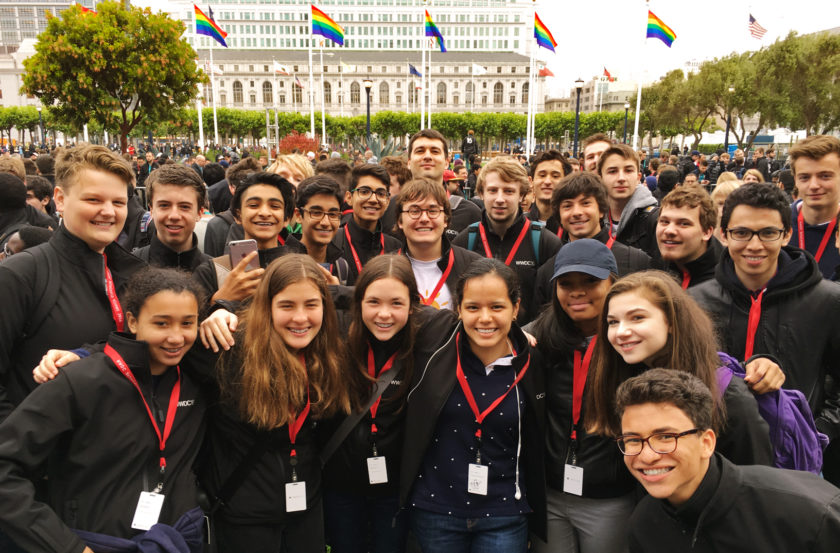 The entire event will be live streamed to those who can't make it to San Jose, and you can get more details about it by heading over to this link. Remember, we will highly recommend bookmarking this link as you will need it come ticket-applying day and of course, live streaming.

Regarding the keynote itself, everyone can expect to get a glimpse of Apple's software future, including iOS 11, macOS, tvOS and watchOS. And right after the event, registered developers or Apple enthusiasts can download the beta bits of the announced software to try out as well. 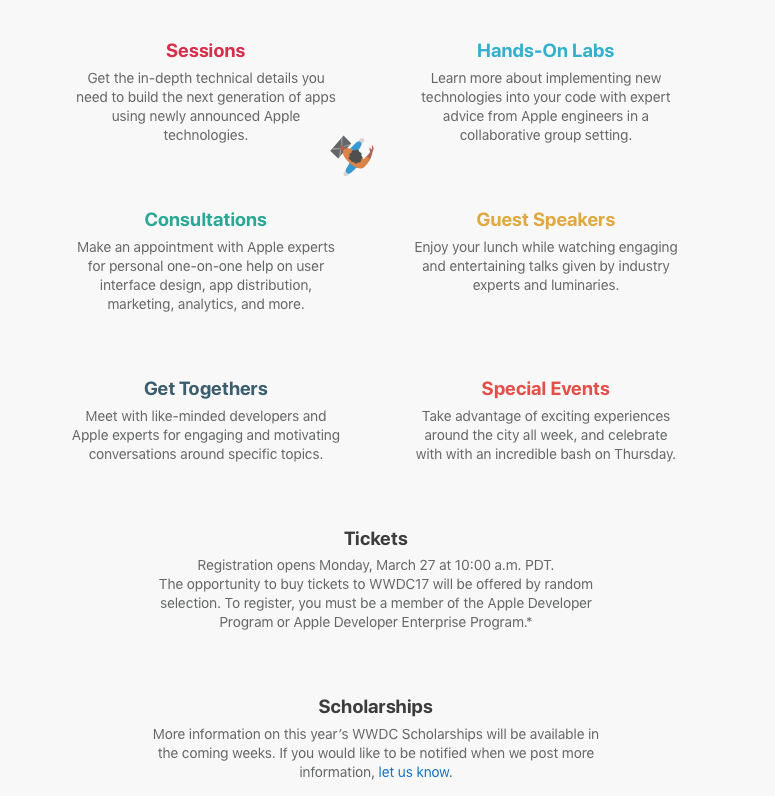 Do not expect to see hardware related announcements at WWDC since the event is focused towards developers and software only. If you are keeping your fingers crossed for a new iPhone, then look forward to the end of 2017. Summer is for software only.