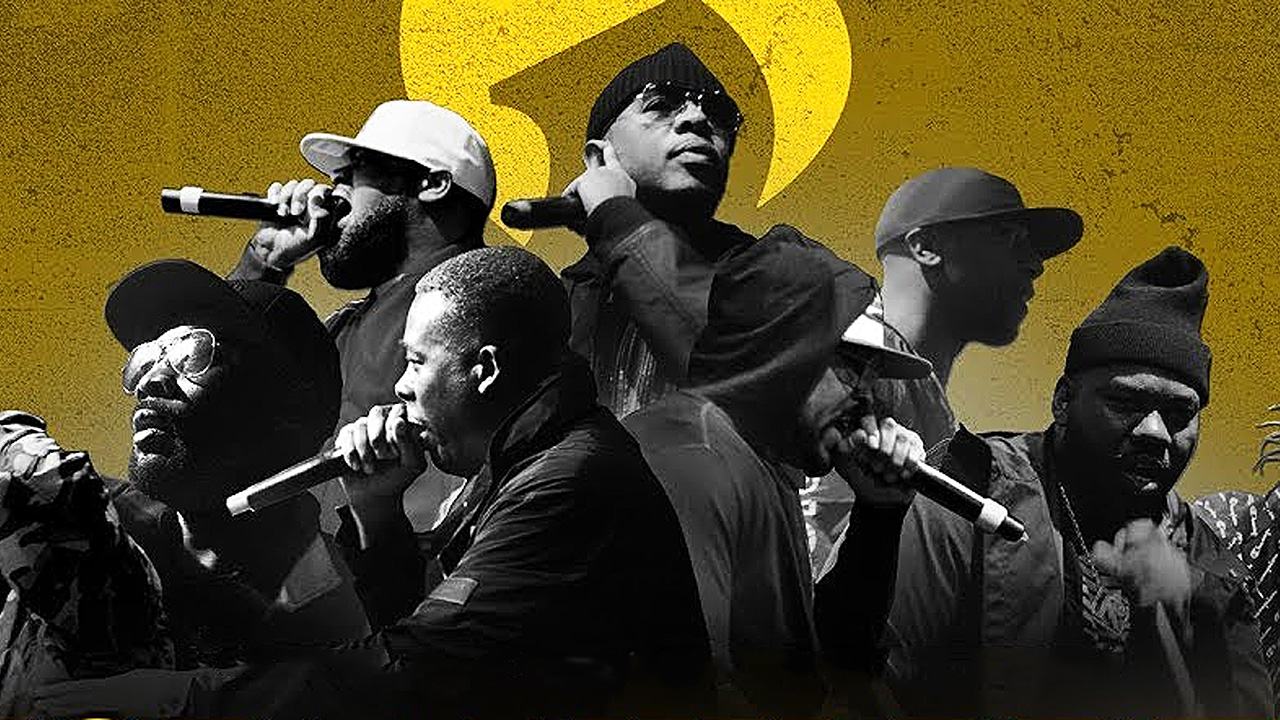 For a period during the 2000s, video games starring rappers, from Def Jam Vendetta to 50 Cent: Blood on the Sand, had a bit of a moment. The fad has long since fizzled, but it seems Microsoft may be looking to revive it with a Wu-Tang Clan action-RPG codenamed Project Shaolin.

This information comes courtesy of Windows Central’s reliable Jez Corden on the most recent episode of The Xbox Two podcast, and has been backed up by wanton rumor fiend Jeff Grubb. Corden admits he doesn’t know much about the Wu-Tang Clan (forgive him, he’s British) and seems a bit confused about whether the game will be based on the band’s lore or the martial arts movies that inspired them, but Wu-Tang is apparently doing the soundtrack, so it’s almost certainly the former. As for what kind of game to expect, it almost sounds like a fantasy Wu-Tang version of Destiny, which is not something I ever expected to type. Here’s how Corden describes the project…

It does seem like there's a Wu-Tang Clan game in development than uses Wu-Tang lore. [...] The soundtrack for the Wu-Tang game is by the Wu-Tang Clan, the music group. I don't know if that's because they're the main part of the game or if it's, like, based on the martial arts [movies] or whatever.

It's made by Brass Lion Entertainment, and they have on their website that they're working on an unannounced action-RPG. The information about this Wu-Tang Clan game, Project Shaolin, says it's a third-person fantasy action-RPG revolving around melee combat supporting up to 4-player co-op. It's got a beefy campaign, couple dozen hours. It's got seasonal content. It has "Wu Gods" in it. I don't know what that means. It's got loot. It's got dungeons, with replayability and modifiers and stuff. And [my information] says the soundtrack is made by Wu-Tang Clan.

As mentioned above, the game is apparently in development at Brass Lion Entertainment, a Canadian-American cross-border studio founded by veterans of BioWare and Bethesda. Per their website, the studio aims to tell stories centered on “traditionally marginalized characters and cultures” and heck, one of the studio’s founders worked on Def Jam Vendetta. It certainly seems like a Wu-Tang RPG would be fairly comfortably in this studio’s wheelhouse, but of course, take all of this with a grain of salt for now.

What do you think about the prospect of a Wu-Tang RPG? If Microsoft gives Brass Lion the budget and leeway to do what they want, I think it could be pretty damn cool, but we shall see.