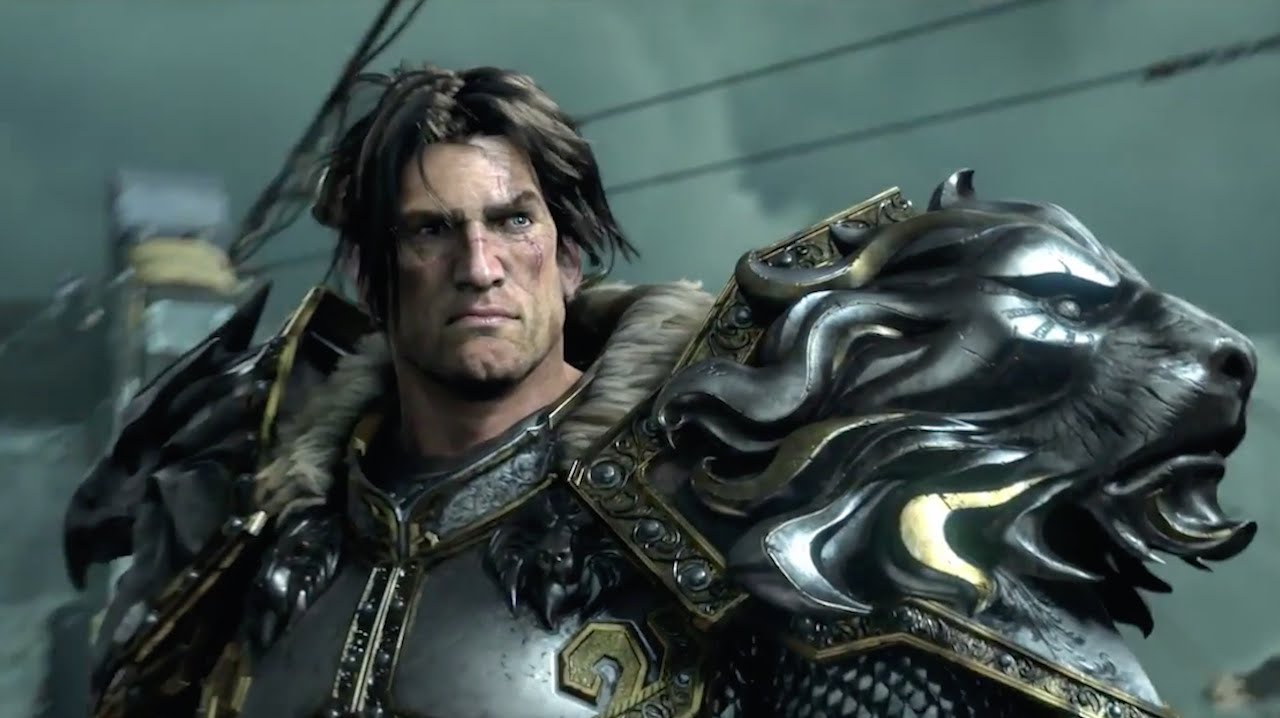 World of Warcraft Legion patch 7.1 will include improvements to professions, including fishing additions, new recipes, cooking improvements, and a Blood of Sargeras Trader.

Legion patch 7.1 is currently live on the Legion Public Test Realm (PTR), and among other things, reintroduces players to the Burning Crusade Karazhan raid. In patch 7.1 “Return to Karazhan” however, Karazhan returns as a large 5-man Mythic dungeon. All 9 Karazhan bosses will make their comeback, but familiar parts from the raid will return in the dungeon with a slight twist. If you’re interesting in an early preview and screenshots from the Karazhan 7.1 dungeon, check out this post.

Patch 7.1 will also introduce improvements to the game’s user interface, including an item upgrade icon, a hideable transmog belt, and more.

As said, the upcoming legion patch 7.1 will also feature improvements to professions within the game. Website Wowhead covered the upcoming changes in a new preview post.

There will be new fishing additions in patch 7.1, these “fishing bobbers” are permanent additions:

Also featured in Legion’s first patch, is a visual update for the Cooking fire, which can be watched in the video below:

Legion patch 7.1 will introduce new recipes for inscription, leatherworking, alchemy, tailoring, and secondary skills. For a full list of the new recipes, we suggest you check out Wowhead’s post as they have nicely categorised them. An interesting new addition is the Potion of Prolonged Power which increases all stats by 2500 for 1 minute.

Another addition in the upcoming patch, is a Blood of Sargeras trader. Illnea Bloodthorn will turn in one Blood of Sargeras for the following materials. Please note that the table below is courtesy of jjanchan: