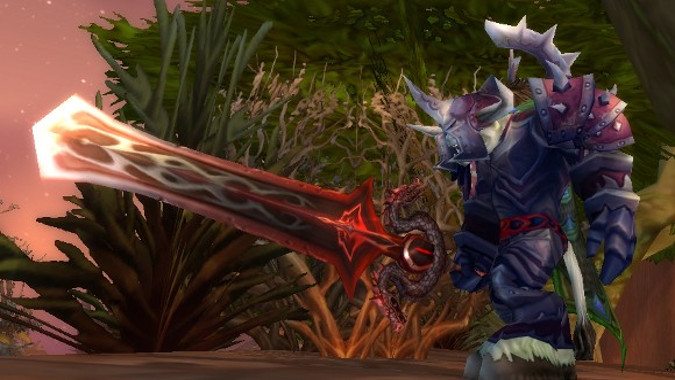 Blizzard has provided additional details on how WoW Classic spell casts will work once the vanilla server option for World of Warcraft launches this summer.

“Since we first announced World of Warcraft Classic, we’ve seen questions about spell batching”, community manager Kaivax writes in a new blog post. “While we never really eliminated spell batching in WoW, we did change how (and how often) we process batches of actions coming from players, so you’re less likely to notice that processing in today’s game. We’ve been working to ensure that in WoW Classic, the gameplay of activating spells and effects will not differ from the experience of playing original WoW.”

He adds, “as with many other areas of WoW Classic, authenticity is our primary concern. It used to be the norm that combat flow and PvP balance were defined and tuned in a game where spell messages were resolved less frequently. There was a single game loop that processed all messages sent and received every server tick. Nowadays, the game processes multiple loops for messages of differing priorities. Spell casts are high priority, and have been for a long time.”

“For WoW Classic, we’re moving spell casts to a low-priority loop that will cause them to be processed at the frequency that best fits how the game actually played in version 1.12. Two mages will be able to Polymorph each other somewhat reliably, resulting in two sheep nervously pacing around at range. Two warriors will be able to Charge one another, and the end result will be both warriors standing stunned in each other’s original location.”

As covered in previous posts, the WoW Classic team is using patch 1.12 as foundation for World of Warcraft’s vanilla server option. What are your thoughts on using patch 1.12 for Spell Batching in Classic? Hit the comments down below.