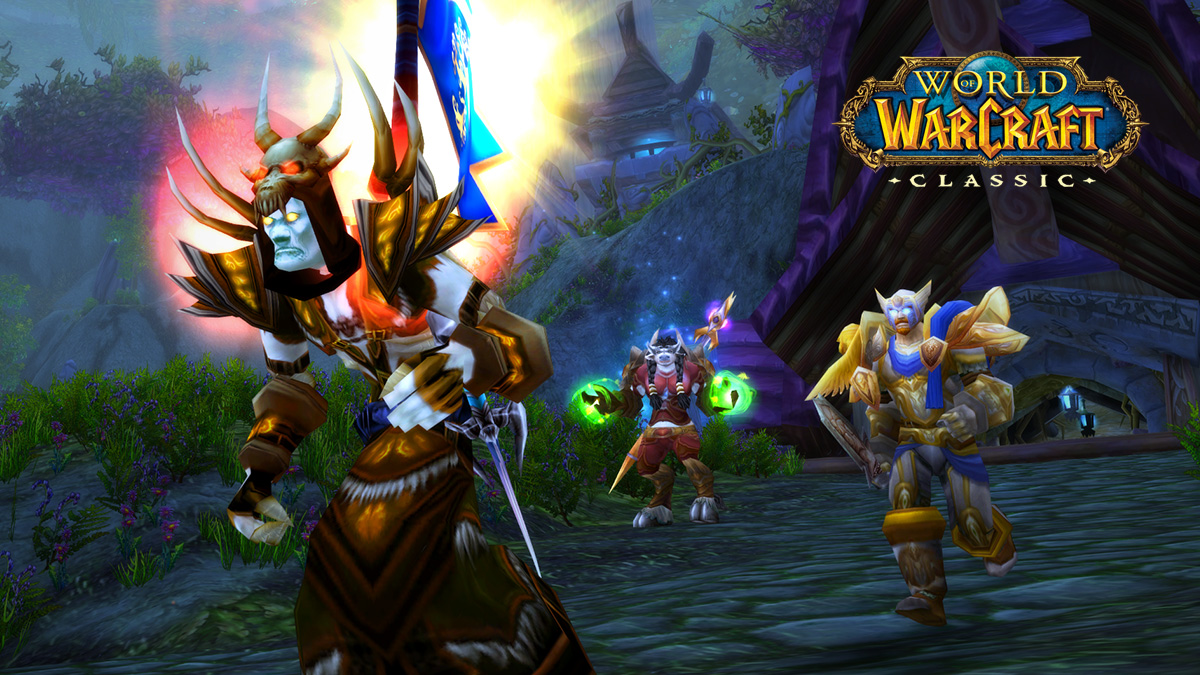 WoW Classic patch 1.13.3 has been rolled out globally and with it come the Warsong Gulch and Alterac Valley battlegrounds.

Last month we covered the upcoming arrival of both WSG and AV in Blizzard’s World of Warcraft vanilla server option and both battlegrounds have now been unlocked. Blizzard initially intended to release these battlegrounds as part of Classic’s Phase 3 content rollout but the team later decided to release them earlier.

“We’ve been following the deadly deeds of the Classic community closely over the last week as the Honor system sparked an impressive amount of World PvP on PvP realms, and we’re excited to see what might transpire over the next three weeks”, Blizzard wrote last month. “Nonetheless, like many of you, we can’t wait to charge into some battlegrounds, so we’ve detached this content unlock from the plan we previously announced.”

In addition to enabling to new battlegrounds, WoW Classic Patch 1.13.3 enables Elemental Invasions in Kalimdor and Keyring bag. Interesting to note is that the patch also offers support for Blizzard’s paid character transfer service, which may be enabled later on.

The fields of battle are open, and the Alliance and Horde are set to clash over Warsong Gulch and Alterac Valley.

Alterac Valley is a large 40v40 tug-of-war zone, with many quests, objectives, and areas of interest. All players at level 51 and higher are placed into a single level-range in this epic struggle, with rewards via reputation as well as quest rewards. Some Alterac Valley rewards are highly sought, such as Don Julio’s Band, Lei of the Lifegiver, and Ice Threaded Arrows/Bullets.

Battlegrounds are cross-realm, which means you’ll fight alongside allies and against opponents from all of the realms in your region.

Across Kalimdor, Blazing, Thundering, Watery, and Whirling Invaders now occasionally appear in Un’goro Crater, Azshara, Winterspring, and Silithus respectively. The elementals appear to be seeing just how far into these territories they can penetrate before being beaten back by the forces of the Horde or the Alliance.

The key button in your micro menu now opens your Keyring, an additional bag for keys only, that scales up to hold up to 12 keys.