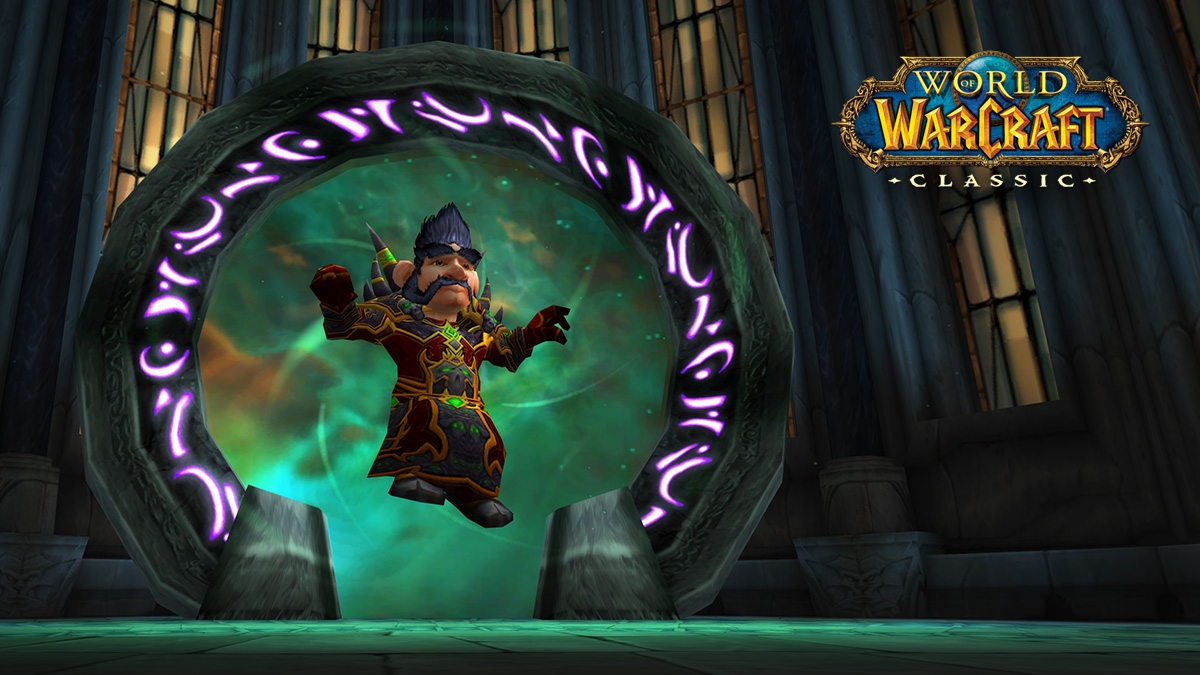 Blizzard has made WoW Classic paid character transfers available now on both the US and European realms.

Earlier this month, Blizzard released WoW Classic patch 1.13.3 which unlocked the WSG and AV battlegrounds. Burried in the patch notes however, was the reference to support for future paid character transfers. Fast forward one week and Blizzard has now enabled the service for those looking to transfer their character to a different server within their region. Available for $25/€25 (the same price as paid transfers on the retail Battle for Azeroth realms) the service does come with some limitations, which we’ve included below.

The Character Transfer service allows you to move characters to other realms, different World of Warcraft accounts, or from one Blizzard account to another. You can purchase a Character Transfer  in the World of Warcraft in-game shop. Each type of transfer has a shared three-day cooldown. WoW Classic character transfers have a three-month cooldown.

This service takes up to 24 hours to complete. If you log in before the transfer is complete, it may fail and your character will be locked.

Be sure to read these before you choose to purchase the character transfer.

WoW Classic, Blizzard’s vanilla server option for World of Warcraft, is available globally now. The game was released back in August of this year.