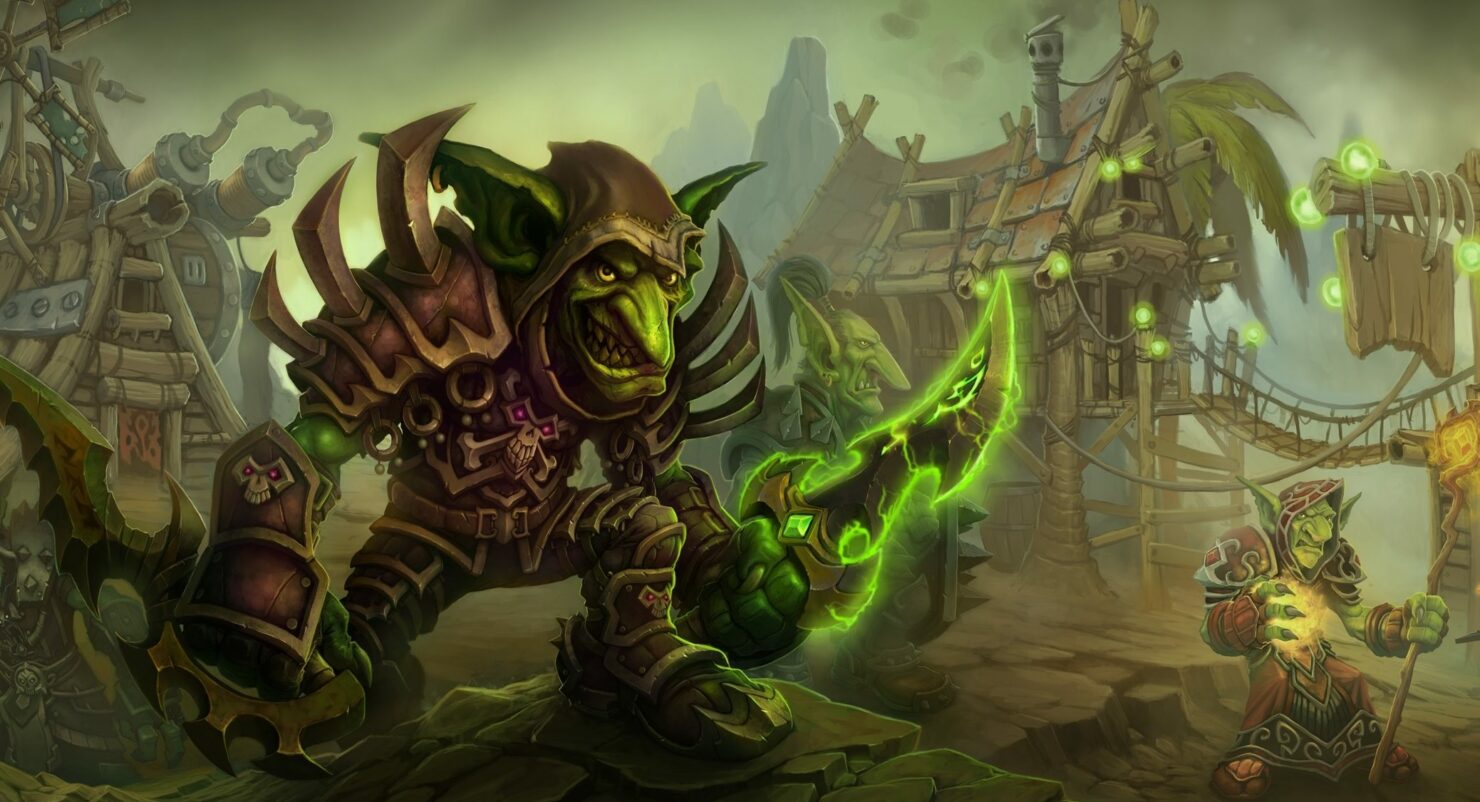 Blizzard has announced that World of Warcraft: Battle for Azeroth patch 8.2.5 will soon be released on the PTR.

Patch 8.2 ‘Rise of Azshara’ was released on World of Warcraft’s live servers last month, and Battle for Azeroth’s next content update is already in development and will soon be made available for testing. While not all features will be available for testing once the patch launches on the PTR, Blizzard did provide some details about the new content that will be included in the content update, including updates to the Worden and Goblin character models, the return of 'Recruit a Friend', a new mount, a new Firelands timewalking raid and a new Party Sync mode.

Celebrate 15 Years of World of Warcraft

This November marks the 15th anniversary of World of Warcraft, and we have some special things planned to celebrate the occasion. Players who log in during the event period will receive a celebration package in the mail with a Lil’ Nefarian pet and some other in-game goodies. Throughout the duration of the event, you’ll be able to participate in three unique raids with iconic encounters from past expansions along with an old-school-inspired Alterac Valley battleground. Players who defeat all nine bosses in the raid wings will receive the Obsidian Worldbreaker, a Black Dragonflight mount inspired by Deathwing. Players who participate in Alterac Valley and complete an achievement can earn two new mounts: the Stormpike Battle Ram (Alliance) and the Frostwolf Snarler (Horde).

Alliance players rejoice – Stormsong Valley beekeepers have figured out how to grow ‘em big enough to ride! Barry the Beekeeper has some quests for you, so you should talk to him to get started on this honey of an adventure.

When Cataclysm Timewalking is active, max-level players will be able to form a raid group and enter the Sulfuron Spire once more. As with previous Timewalking raids (Black Temple, Ulduar), your gear and power are scaled to the challenge, and all the bosses and rewards you expect lie in wait.

During this PTR we’re experimenting with a new mode that makes it easier for players in a party to do quests and play together: Party Sync. When players activate Party Sync, everyone in the party becomes aligned to the same quest state, including phases. By mousing over a quest in your tracker, you can see who is on the quest, what their progress is, and who’s ready to turn in the quest. There’s something else we’re going to try out on the PTR, a “replay” quest feature. This will allow players who have already completed certain quests to replay those quests with their friends for rewards that are appropriate to their current level, regardless of the original level of the quest.

We’re also relaxing level restrictions on queueing for instanced content with your friends. This allows lower-level players to queue for content in their level range, and higher-level players can choose to join them by having their level scaled down while they’re in the instance. This feature will be available for dungeon instances for PTR Week 1, with PvP instances being flagged in the following weeks. Please note that unlike Timewalking, when your level is scaled down via Party Sync you will temporarily lose access to abilities and powers (such as Azerite traits) with requirements that exceed your reduced level.

Coming in 8.2.5 is a revamped Recruit A Friend system. If you have active game time you’ll be able to recruit your friends—both brand-new to the game and returning champions—to share in your adventures. To do so, you’ll be able to use a new URL generation tool to create a custom link to give to your friends. By following the link, you’ll be connected to each other and will be able to see if they have purchased game time, resulting in rewards for you! For each month your recruits have active game time, you’ll earn a new reward such as unique pets, mounts, game time and more. These rewards unlock per month and scale with how many months your recruits have subscribed for. And, of course, with Party Sync you’ll be able to journey with your friends on any of your characters. We’ll have more information about Recruit A Friend rewards when we get closer to its release.

We’ll update once we learn more about Battle for Azeroth Patch 8.2.5.