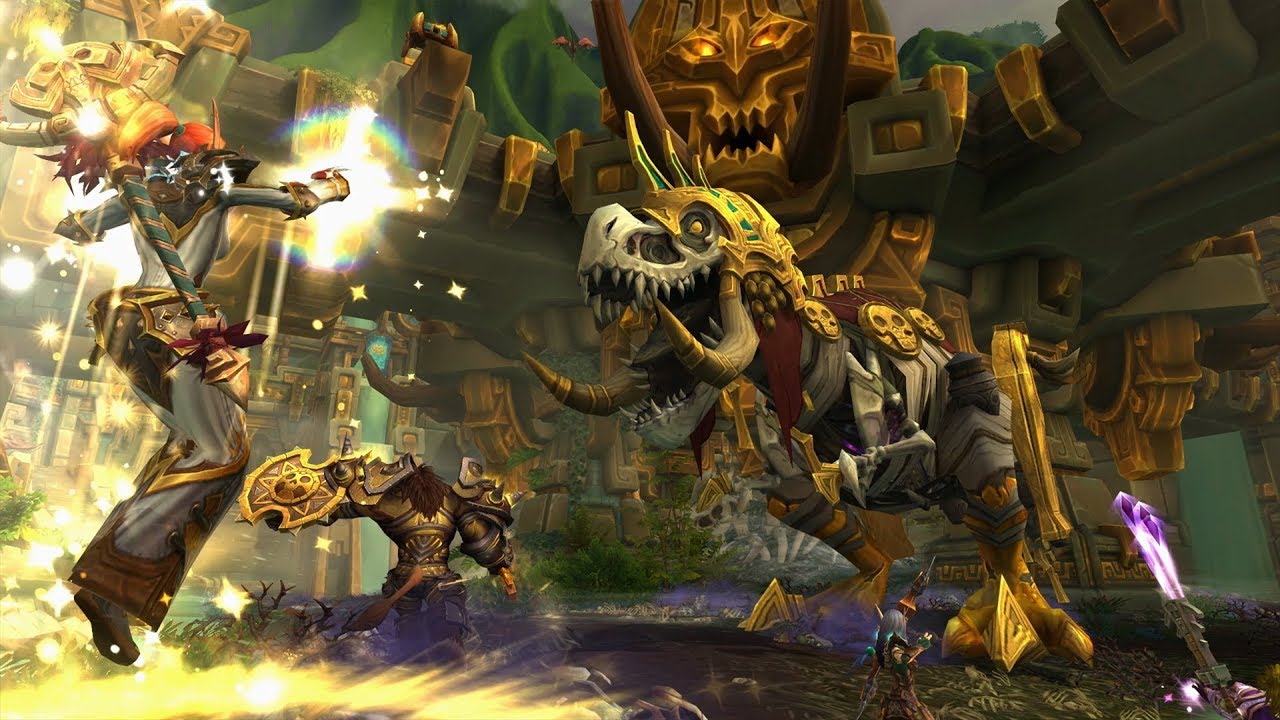 The game director said as much during his recent Reddit AMA in which he talked about World of Warcraft’s seventh expansion. Blizzard released Battle for Azeroth last month, and the game’s 8.0 pre-patch was released several weeks before the expansion’s release to prepare the game for the content update.

After various hotfixes, it appears the Blizzard is now planning to release the game’s next major content update, Battle for Azeroth Patch 8.1, on the test realm. At this point, it’s unsure when the patch will exactly hit the PTR, and the live servers, but Hazzikostas will discuss the 8.1 patch during a livestream Tuesday, September 18th, 11am Pacific.

“As I mentioned at the outset of this AMA, this is a beginning of an ongoing conversation”, the game director said. “In some of my responses today, I referred to plans for our upcoming content update. That patch will be coming to the PTR very soon, and we'll be doing a livestream on Tuesday, September 18 at 11am PDT on the Warcraft Twitch channel where we'll discuss the major pieces of content in the patch. I look forward to continuing the discussion.”

World of Warcraft: Battle for Azeroth is available now globally for PC and Mac.