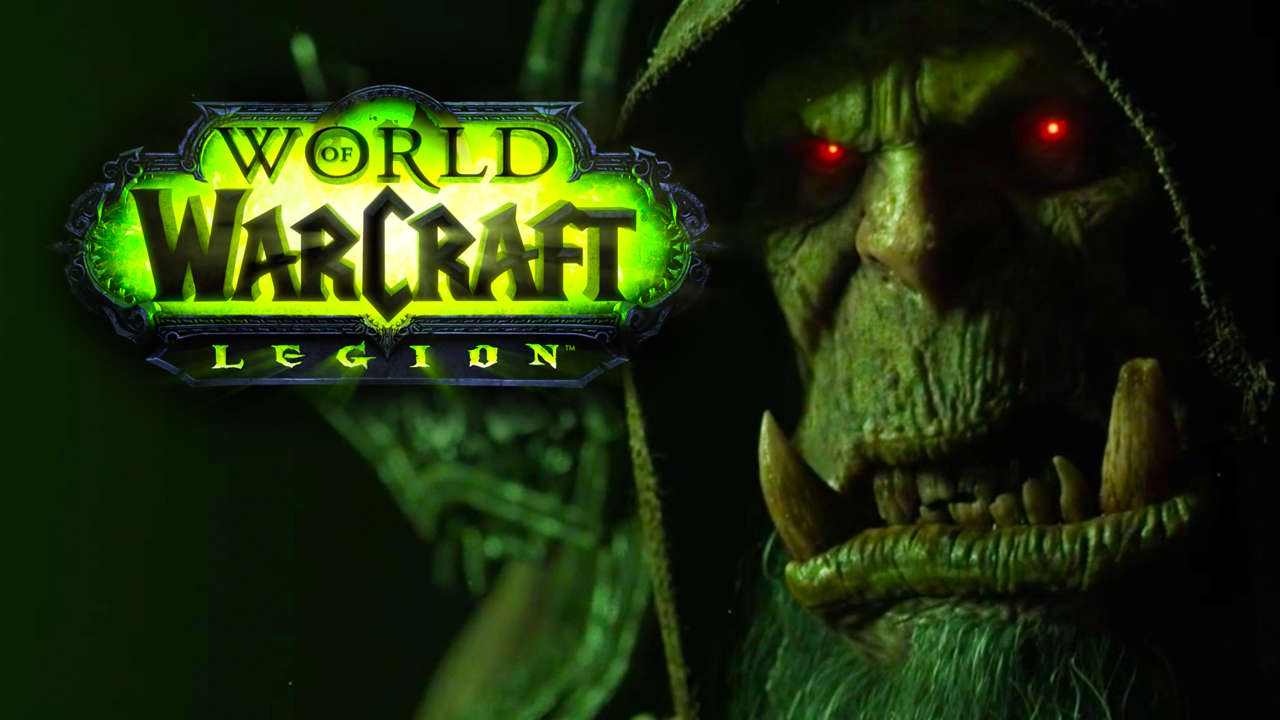 Chilton started his work on World of Warcraft back in 2004 when he came on as a senior game designer. This was back when only 60 people worked on the game and players were still using dial-up to log into the game client. Chilton will remain at Blizzard and joked that he's 'just down the hall' working on a new project. There's no word yet on exactly what new project Chilton will be on.

My personal journey working on WoW as Game Director is at an end, but my journey with Blizzard isn’t. I’ll still be here, but will be focusing on another project within the company. However, it’s with great pleasure that I announce Ion Hazzikostas will be taking my place as Game Director for World of Warcraft.

I know that WoW will be in great hands with Ion at the helm. He’s been an integral part of the team for more than eight years and has contributed to so many aspects of the game’s development—from class design to encounter design and nearly everything in between. He also has an amazing team at his side—the same epic crew that brought you all the content you’re enjoying in Legion.

As a member of the WoW team, I can assure you that the future for World of Warcraft continues to be bright—and as a player, I’m excited to discover what’s in store next alongside all of you. World of Warcraft is the product of the passion of both the team and all of its players, so I’d also like to thank each of you for the wonderful journey that working on the WoW development team has been.

Thank you, and may you have many more epic adventures!

World of Warcraft Legion is out now on PC and Mac. Fans are eagerly awaiting the first major content update, Return to Karazhan, that's bringing the Mythic 5-player Karazhan dungeon, new raid and a ton of new content.