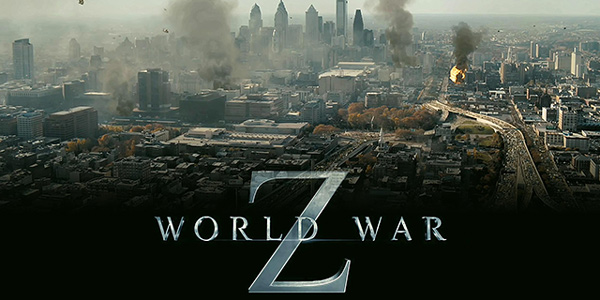 Brought to you by the studio who collaborated with 343i on Halo: The Master Chief Collection and Halo: CE Anniversary, the game features massive swarms of zombies which rush to their living prey. World War Z focusses on unique survivor stories and missions around the globe, including New York, Moscow and Jerusalem.

You can watch the game’s announcement trailer below:

“World War Z is a name synonymous with heart-pounding fear and action, and we’re excited to finally capture that energy in a fast-paced and gruesome experience crafted specifically for modern consoles and PC,” said Saber Interactive CEO Matt Karch.

In the upcoming zombie survival game, players must use traps, barriers and the environment strategically to stay alive while unleashing a storm of firepower with a variety of weapons on the unrelenting hordes of the undead.

"Saber has tons of experience working on high-quality games and they've done a great job capturing the massive, frantic hordes of 'zekes' that sets our franchise apart,” said Bil Bertini, Executive Vice President of Worldwide Licensing for Paramount Pictures.  “They have created a fiercely original experience in the rich universe of World War Z that fans are sure to love.”