World of Van Helsing: Deathtrap Launches on Xbox One With a Dramatic Trailer 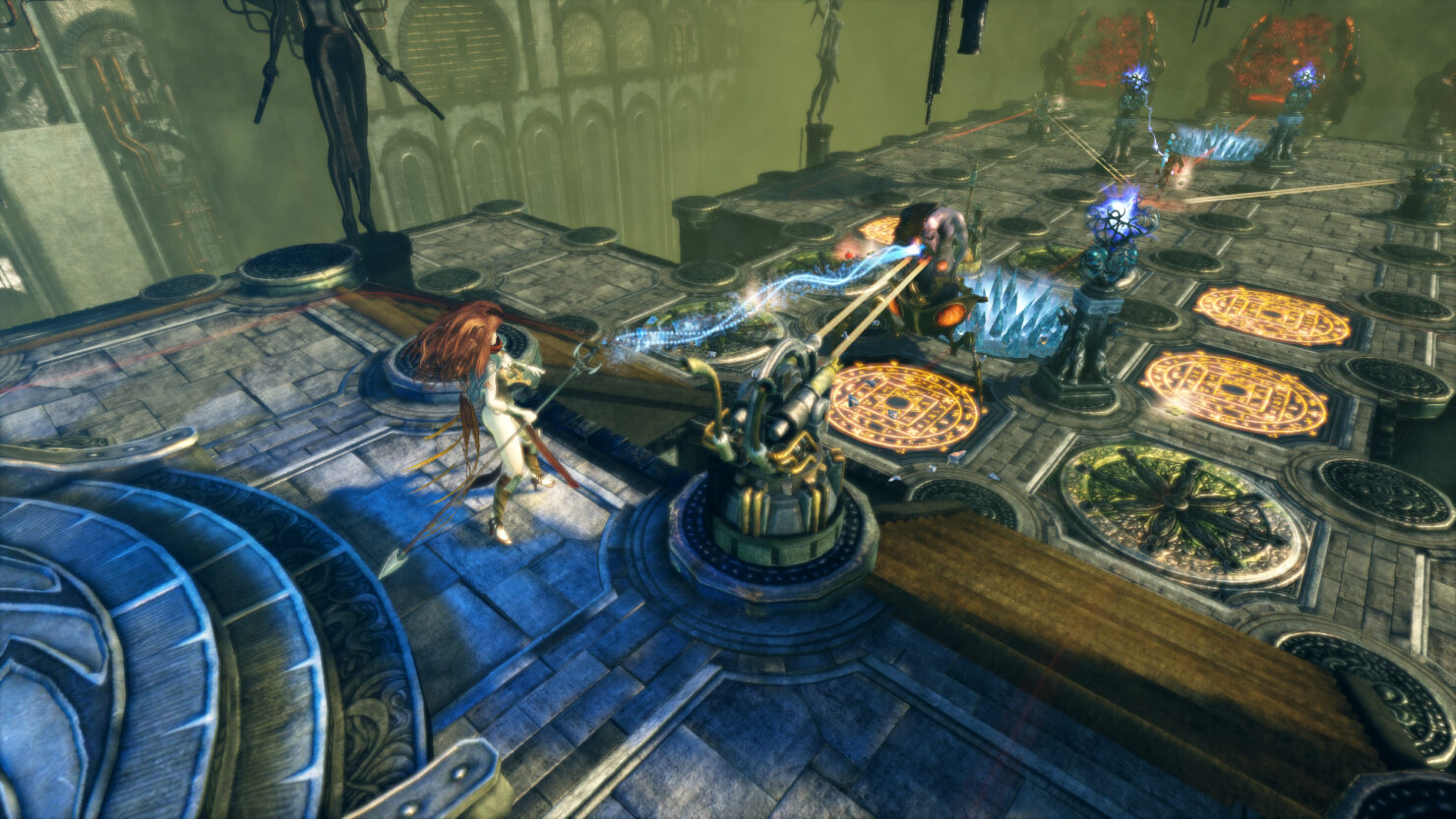 Watch your step. Developer NeocoreGames just released the intense launch trailer for World of Van Helsing: Deathtrap on the Xbox One.

Deathtrap is a tower defense game that takes place in the same universe of the popular Van Helsing action-RPGs. You have to choose a hero and build up defenses in a fort meant to keep away the nasty critters that threatened the world.

You'll do this by setting up an array of traps and defenses in order to defeat the incoming hordes of evil. Below are some of the key features according to their Steam page when it launched last year:

World of Van Helsing: Deathtrap is priced at $19.99 on Xbox One, but you can get it for free with Xbox One's Games with Gold in January 2017 along with Killer Instinct Season 2 and The Cave. It's also been available on PC since 2015, while it never released on Sony's PlayStation 4.

However, NeocoreGames is about to release The Incredible Adventures of Van Helsing on PlayStation 4 with support for Pro hardware. Perhaps Deathtrap could be ported next.