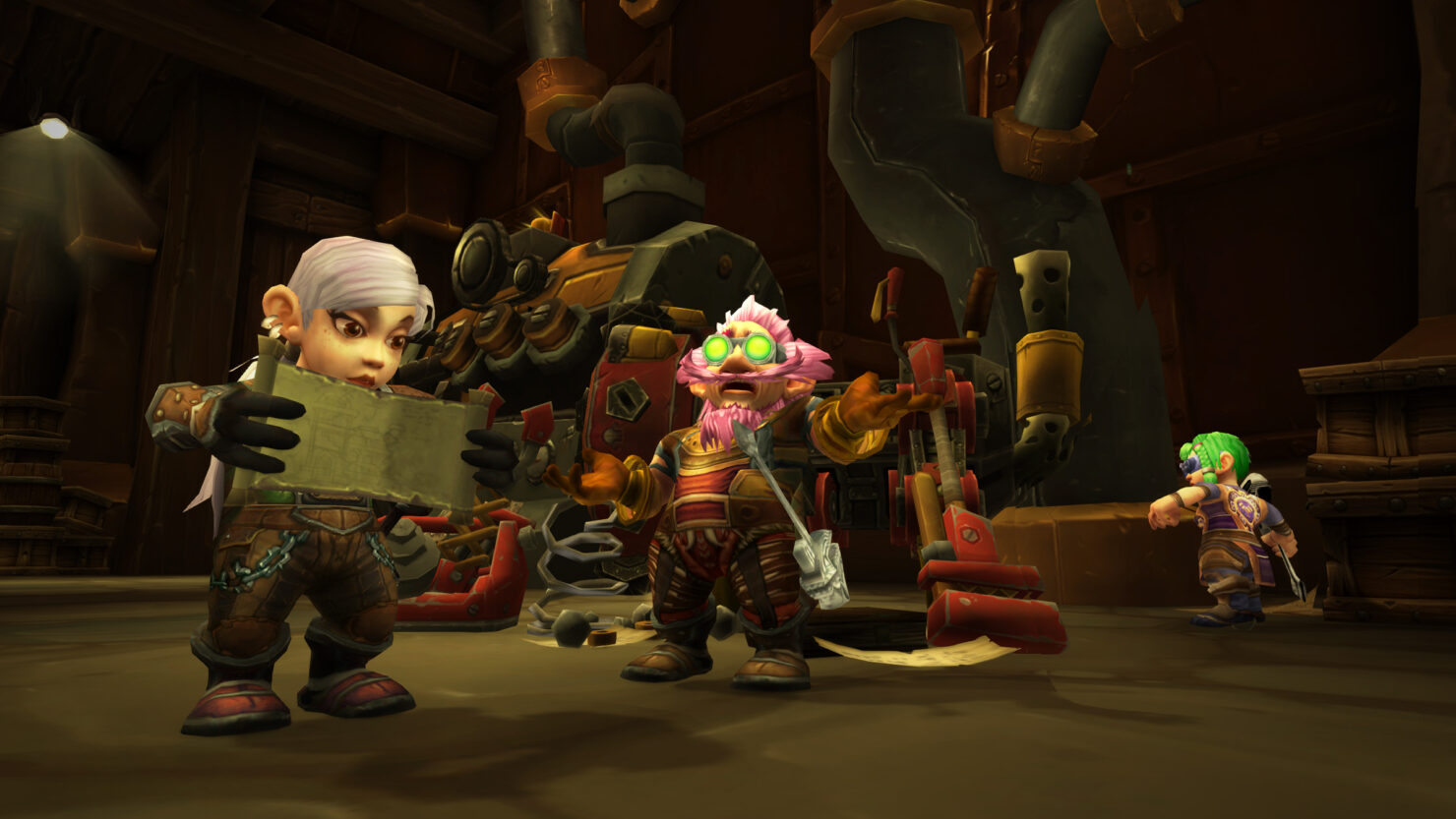 From today until November 8th, all those with inactive World of Warcraft accounts will be able to get back into the game for free, Blizzard announced.

The new Welcome Back Weekend will also grant full access to all expansions, including Battle for Azeroth, in preparation for Shadowlands, the new expansion that will be released later this month.

The World of Warcraft Welcome Back Weekend also offers something to do for those who have already experience the Battle for Azeroth content.

Players who have already experienced Battle for Azeroth and reached level 50 on at least one character can choose to level any subsequent characters in a different expansion using Timewalking Campaigns. This new feature makes it so content from locations like Northrend or Pandaria scales to a player’s level, so they can adventure from level 10 all the way to 50 and experience the stories in these areas at their originally intended pacing. Visit Chromie near the embassies in Stormwind or Orgrimmar to select your expansion leveling experience. If you'd like to select a different expansion to level through, simply speak to Chromie again.

World of Warcraft Shadowlands was originally announced for an October release date, but it was later delayed to November 23rd for additional polish.

Since we first told you about our decision to delay Shadowlands, we've used the time to further polish the expansion and shore up the endgame, including overhauling the combat and rewards in the Maw, and reworking the Covenant systems to make your choice more immediately impactful and have clearer long-term goal. Now the team is in a great position to get things the rest of the way to the finish line before release -- and as always, we're committed to working with you to improve the game for as long as you're out there playing it.