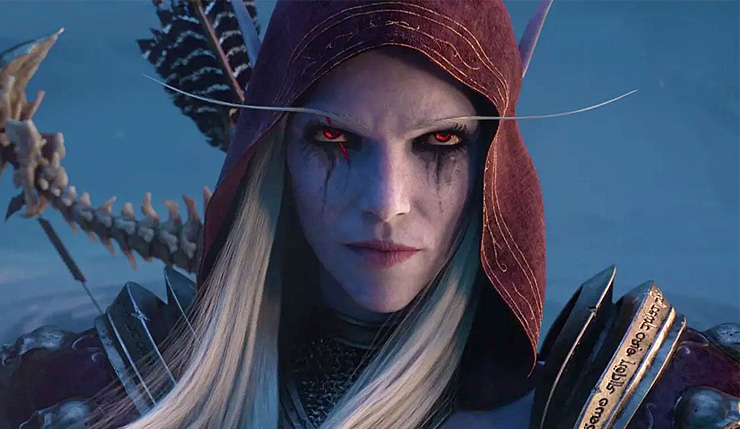 Earlier this year, Blizzard delayed the much-anticipated World of Warcraft: Shadowlands expansion from it’s original October release date to an unspecified point later in the year. Well, a new release has finally been revealed – Shadowlands is coming our way this November! In their announcement, Blizzard revealed they’ve used the extra development time to polish and refine the expansion.

Since we first told you about our decision to delay Shadowlands, we've used the time to further polish the expansion and shore up the endgame, including overhauling the combat and rewards in the Maw, and reworking the Covenant systems to make your choice more immediately impactful and have clearer long-term goal. Now the team is in a great position to get things the rest of the way to the finish line before release -- and as always, we're committed to working with you to improve the game for as long as you're out there playing it.

Now that we have our launch date, we're also excited to tell you that our pre-launch event will kick off November 10, so steel yourself to take on the flood of the Scourge. In addition, we've set a December 8 date for the opening of our first raid, Castle Nathria -- which takes players into the heart of Sire Denathrius' lair in Revendreth -- along with the start of Shadowlands Season 1.

For those who haven’t been keeping up, World of Warcraft: Shadowlands allows players to delve into Azeroth’s afterlife and ally with one of four different Covenants vying for control of the Shadowlands. You can check out all Wccftech’s WoW Shadowlands coverage, right here.

World of Warcraft: Shadowlands crosses over onto the PC on November 23.