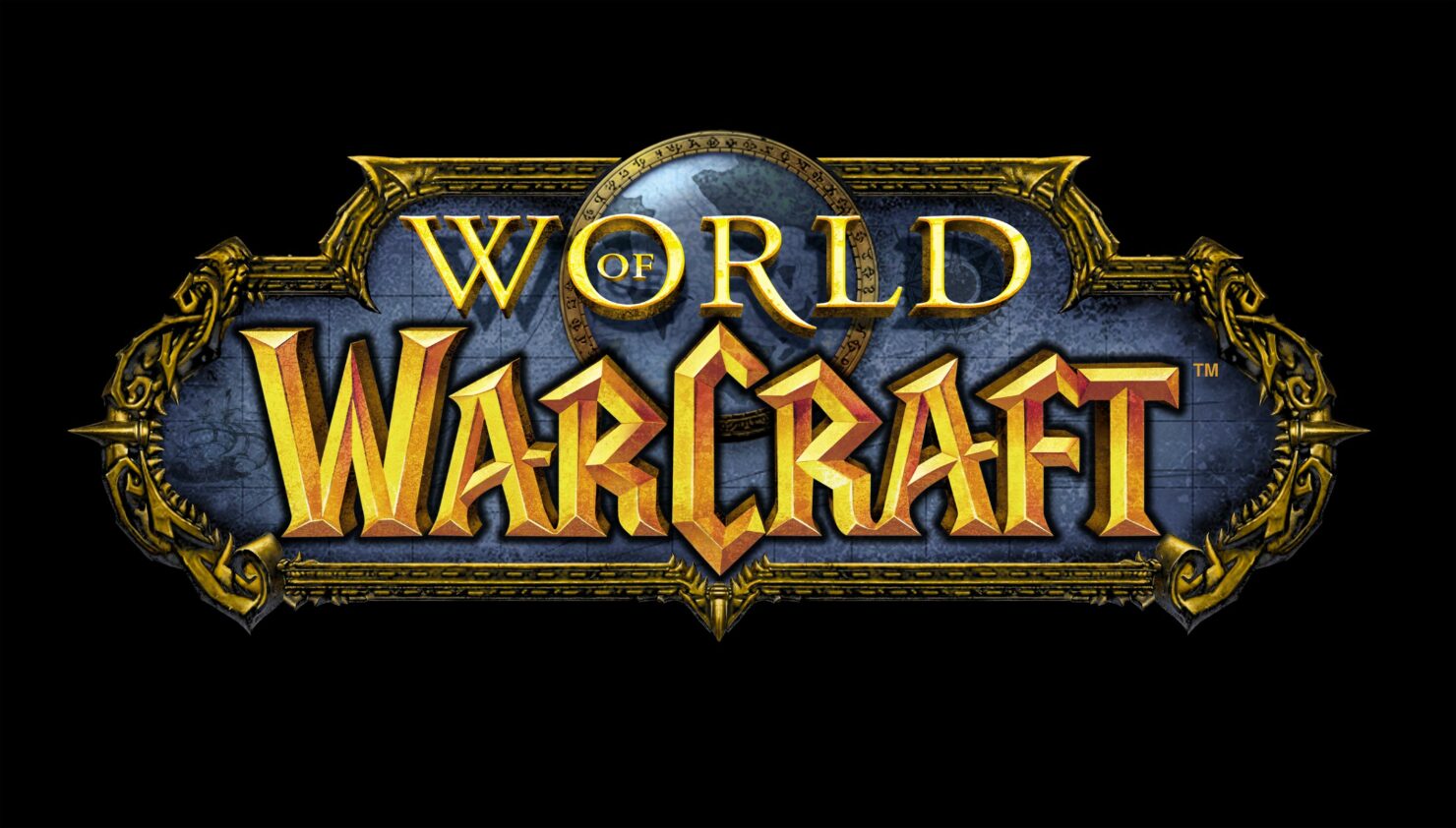 World of Warcraft has one of the most dedicated communities, and long-time fans of the series are now able to experience the classic game thanks to the recent release of World of Warcraft Classic. The game hasn't changed much since the original release, but some must have wondered how the game would look if remastered with the Unreal Engine 4.

As already mentioned, WoW Classic has been released recently on PC. The game is a faithful recreation of the original game, with the same combat mechanics and skill trees. WoW Classic requires a subscription which also includes the current version of the game.

World of Warcraft Classic also uses patch 1.12 as its foundation.

As many of you have noted, the classic period was two years long and full of changes. Core features like Battlegrounds were introduced in patches after WoW’s original launch, and class design similarly changed over time. After careful consideration, we decided on Patch 1.12: Drums of War as our foundation, because it represents the most complete version of the classic experience.

World of Warcraft is now available on PC worldwide.