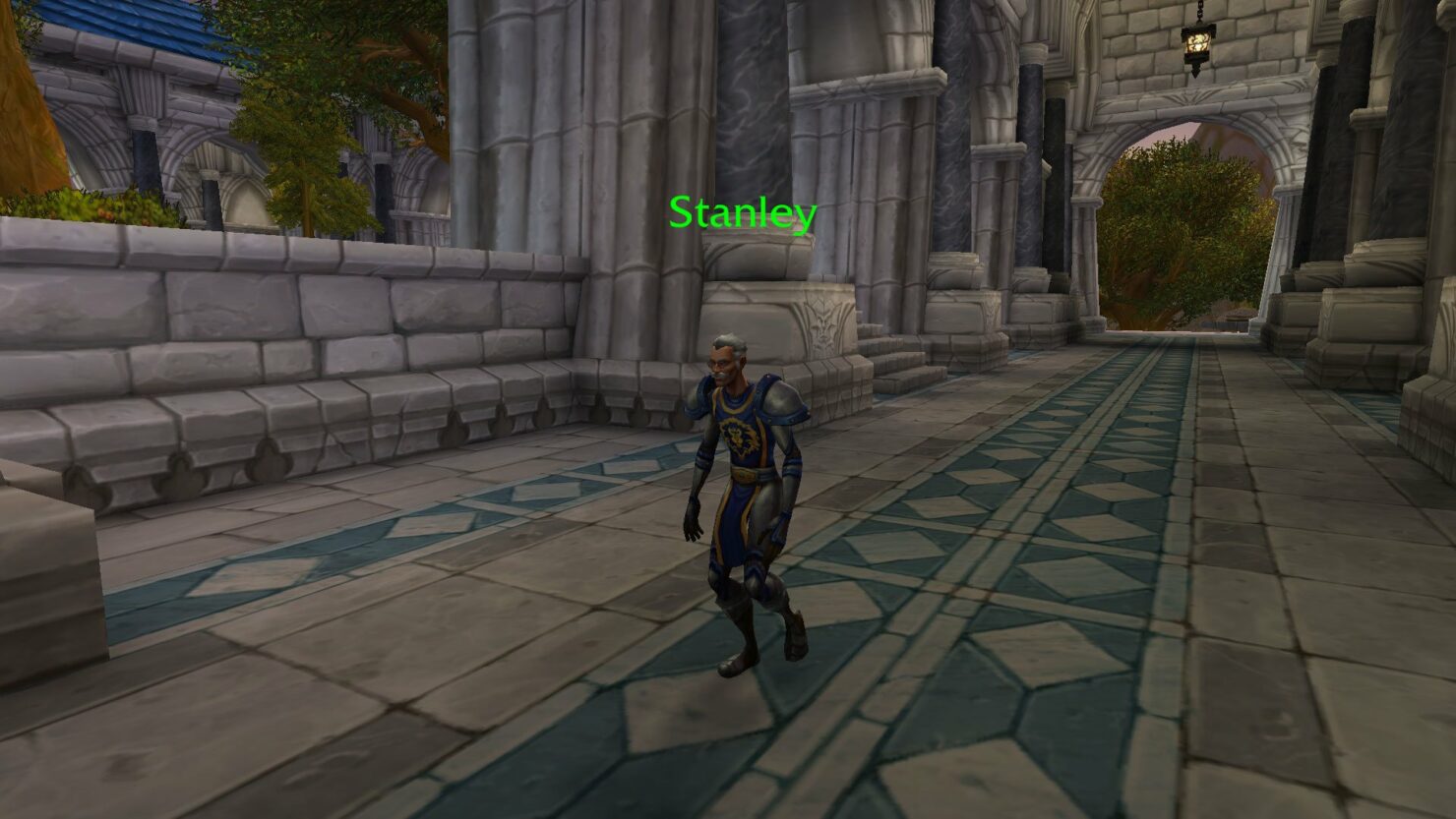 The recent passing of Stan Lee, the beloved creator of so many Marvel characters from Spider-Man to the X-Men, moved his fans to do all sorts of tributes.

The latest one comes from Blizzard. World of Warcraft's Patch 8.1.5, currently on the Public Test Realm (PTR), added an NPC called 'Stanley' whose likeness is clearly inspired by Stan Lee. In fact, the NPC, who's a guard roaming around Stormwind Keep, even exclaims Excelsior! (known to be his motto).

According to the data miners at Wowhead, there are two additional models with his likeness in the game. One of them wears a Horde uniform, which means that players of the other faction might find him roaming in one of the Horde's capital cities - Orgrimmar, perhaps.