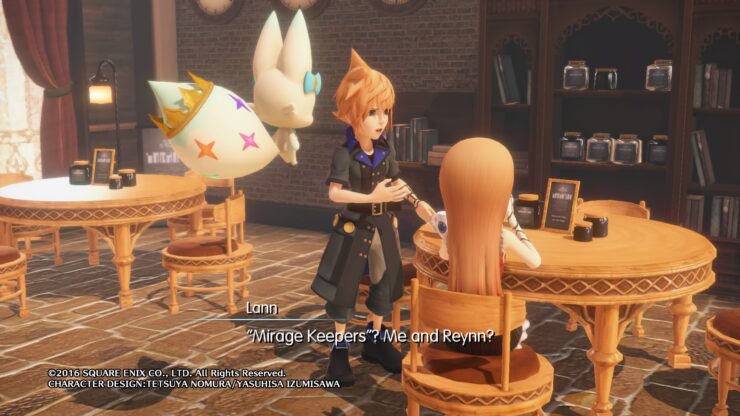 Earlier today, Square Enix confirmed that last year's JRPG will be released on Steam on November 21st. The Steam page has yet to go live, but the Japanese publisher confirmed that the game will come with Steam achievements and Trading Cards, full mouse and keyboard support and more. A Day One Edition, including a digital soundtrack sampler and wallpapers, will be available until November 28th.

An announcement trailer has also been released, and you can check it out below.

World of Final Fantasy was a very welcome surprise last year, celebrating the series' 30th anniversary in a very nice way, despite a few flaws that, thankfully,  don't impact the experience too much.

World of Final Fantasy rightly represents the series' 30 years of history, with a classic JRPG gameplay experience modernized by an excellent presentation, very good writing and several well-crafted gameplay mechanics. As the simple dungeon layouts and low difficulty level suggest, the game is mostly aimed towards a younger, less experienced audience, but veterans of the Final Fantasy series shouldn't be put off by this, as the well-implemented fan service more than makes up for it. Highly recommended to all JRPG enthusiasts.