Work on Next Gran Turismo Has Commenced, Kazunori Yamauchi Confirms 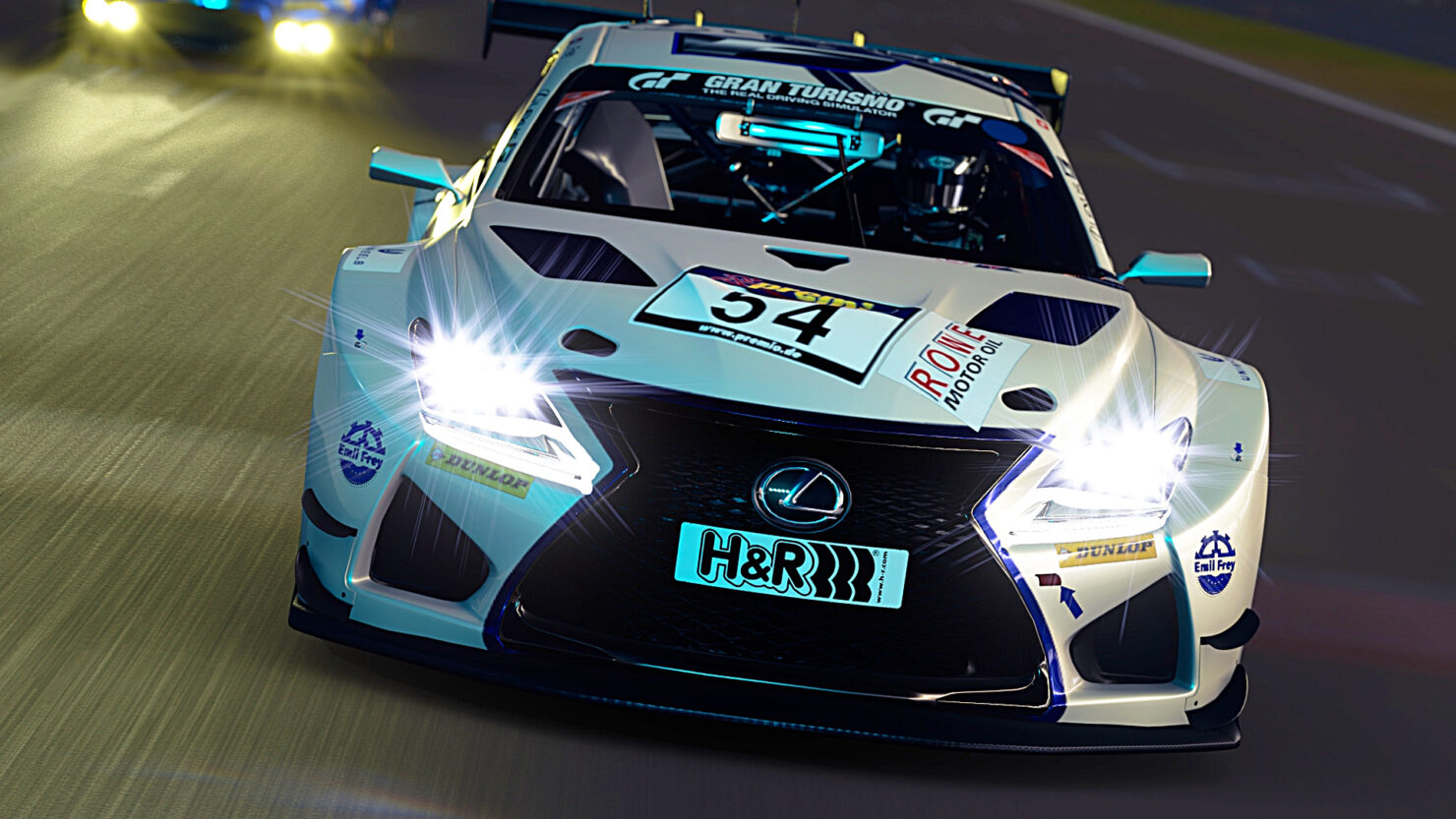 Polyphony Digital CEO and producer of the GT series, Kazunori Yamauchi, has confirmed that work on the next Gran Turismo has commenced.

Yamauchi said as much during an interview with Game Watch following a stage event at this year’s Taipei Game Show. The creator of the Gran Turismo series had some interesting details to share about the future of GT Sport, but in the interview, he also mentioned the next Gran Turismo game.

When asked about his plans for more adjustable car settings in GT Sport, Yamauchi replied that it’s likely that these will be implemented in the next GT game. “I think it will probably be the next "GT"”, he said.

The Polyphony CEO was then asked whether they are any concrete plans for this “next” Gran Turismo installment, after which he replied he can’t go into details just yet, but added that work on the game has started ever since the release of GT Sport last year, although the numbering for that game is unsure at this point. “I can not talk about anything yet, but since the moment releasing "GT", I have started making the next "GT"”, Yamouchi said.

“I still do not know it (laughs)”, he replied when asked about the next game’s numbering.

Other this this, not much is known about the next Gran Turismo. Back in August of last year, Yamouchi teased that the created assets for GT Sport were over-specced for Sony’s PS4 Pro, and that there would be no problem to run them in 8K resolution, most probably hinting at the PS5.

“It takes six months to create a single car. It’s over-specced for PS4 Pro”, Yamauchi told Finder. “So we are building for future versions of the console rather than the one we see today”.