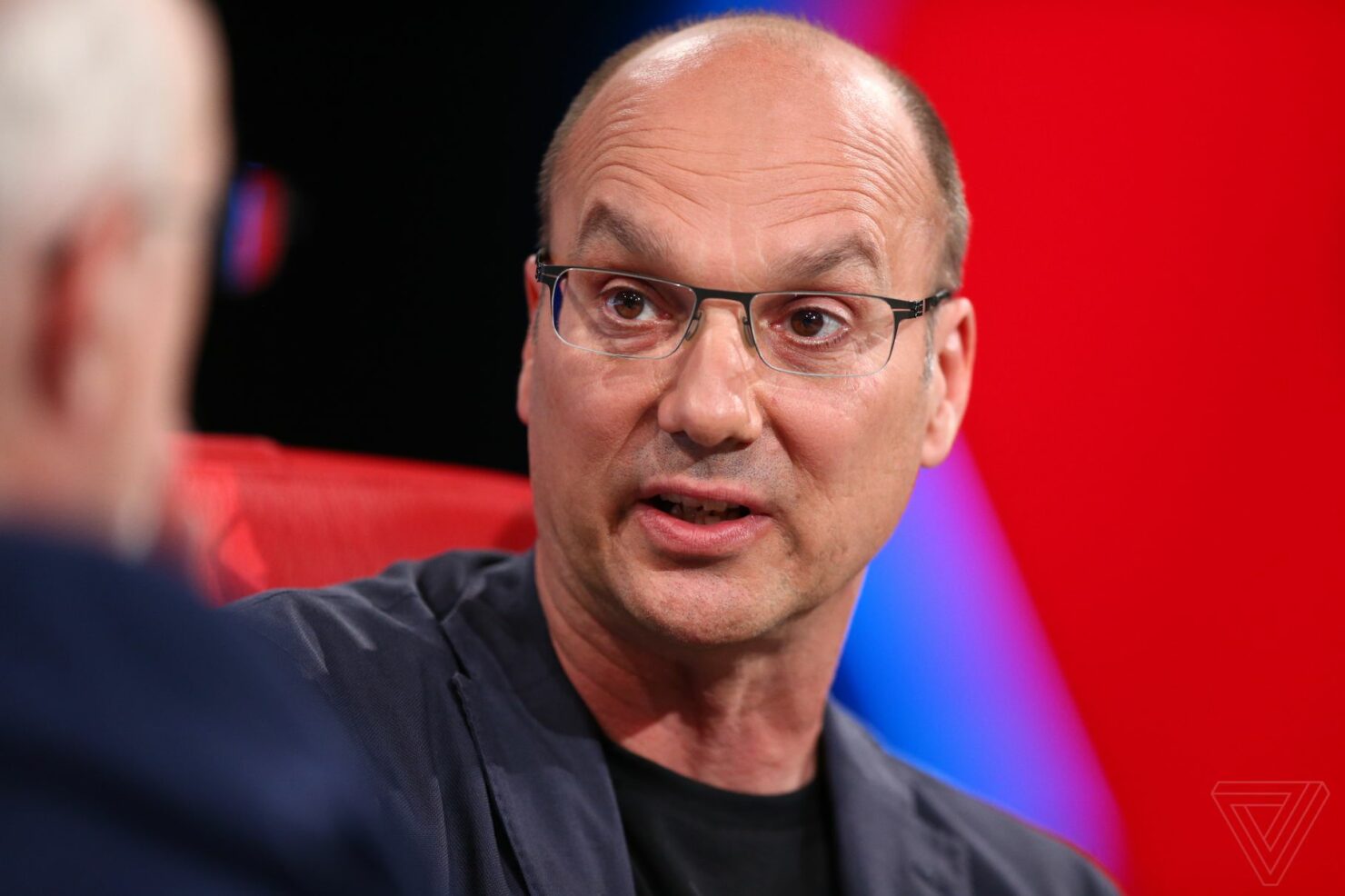 Following an expose by the NYT last week that revealed how Google gave generous exit packages to people who were being fired due to sexual misconduct, the company continues to deal with the repercussions. Several employees have planned a "women's walk" tomorrow to voice their discontent with how the company protects executives after credible allegations of sexual misconduct.

While the piece largely focused on Andy Rubin, the "father of Android" and founder of Essential, several reports have since confirmed Google's pervasive pattern of tolerating unacceptable behavior by executives. The details showed Google not only protecting those accused of misconduct but also giving them golden parachutes when they were made to resign without disclosing the reasons behind their departure.

For example, even though then Google CEO Larry Page found the claims of sexual misconduct against Rubin credible and asked him to leave, Google gave him a $90 million exit package with Page offering him public praise. "I want to wish Andy all the best with what’s next," Page had said at the time. "With Android he created something truly remarkable - with a billion-plus happy users."

While much of this happened under the leadership of Larry Page, both Page and current CEO Sundar Pichai have issued their responses and apologies, with no one refuting the claims made in the NYT report.

"I’ve had to make a lot of decisions that affect people every day, some of them not easy. And, you know, I think certainly there’s ones with the benefit of hindsight I would have made differently." - Page.

This isn't the first time that a report around Rubin's sexual misconduct has made it to the front pages. Last year, The Information broke the news of his inappropriate behavior during his tenure at Google, revealing that this caused his departure from the company. The report had at the time pushed Rubin to take a temporary leave of absence from Essential.

Sundar Pichai in his response to the reports had said earlier that the company has made a number of changes "in recent years" that include "taking an increasingly hard line on inappropriate conduct by people in positions of authority." Pichai had also said that the company has fired 48 people who were accused of sexual harassment and none of them received an exit package.

Many have called these responses an attempt at protecting Google and Alphabet's leadership. However, it appears that these allegations may have caused a ripple effect, pushing the company to actually take credible allegations seriously, at least to some extent. An Axios report revealed last night that Rich DeVaul, a director at X, the moonshot unit of Alphabet, left the company yesterday without any exit package after reports of sexual harassment and inappropriate behavior.

DeVaul had apologized in a statement to the NYT for "an error in judgment."

While Pichai and Page have responded to Google's unwritten policy of paying large severance packages or continuing to employ people found engaged in inappropriate conduct, the employees are planning a "women's walk" to highlight their growing frustration with how the search giant handles these cases.

Yesterday, Pichai sent out another email to employees saying that apologies made to staff at last week's all-hands meeting "didn't come through clearly," and that he supported the engineers' walkout on Thursday. "Some of you have raised constructive ideas for how we can improve our policies going forward," he wrote in an internal email (via BuzzFeed). "I’m taking in all of your feedback so we can turn these ideas into action."

He added that HR "will make sure managers are aware of the activities planned for Thursday and that you have the support you need."