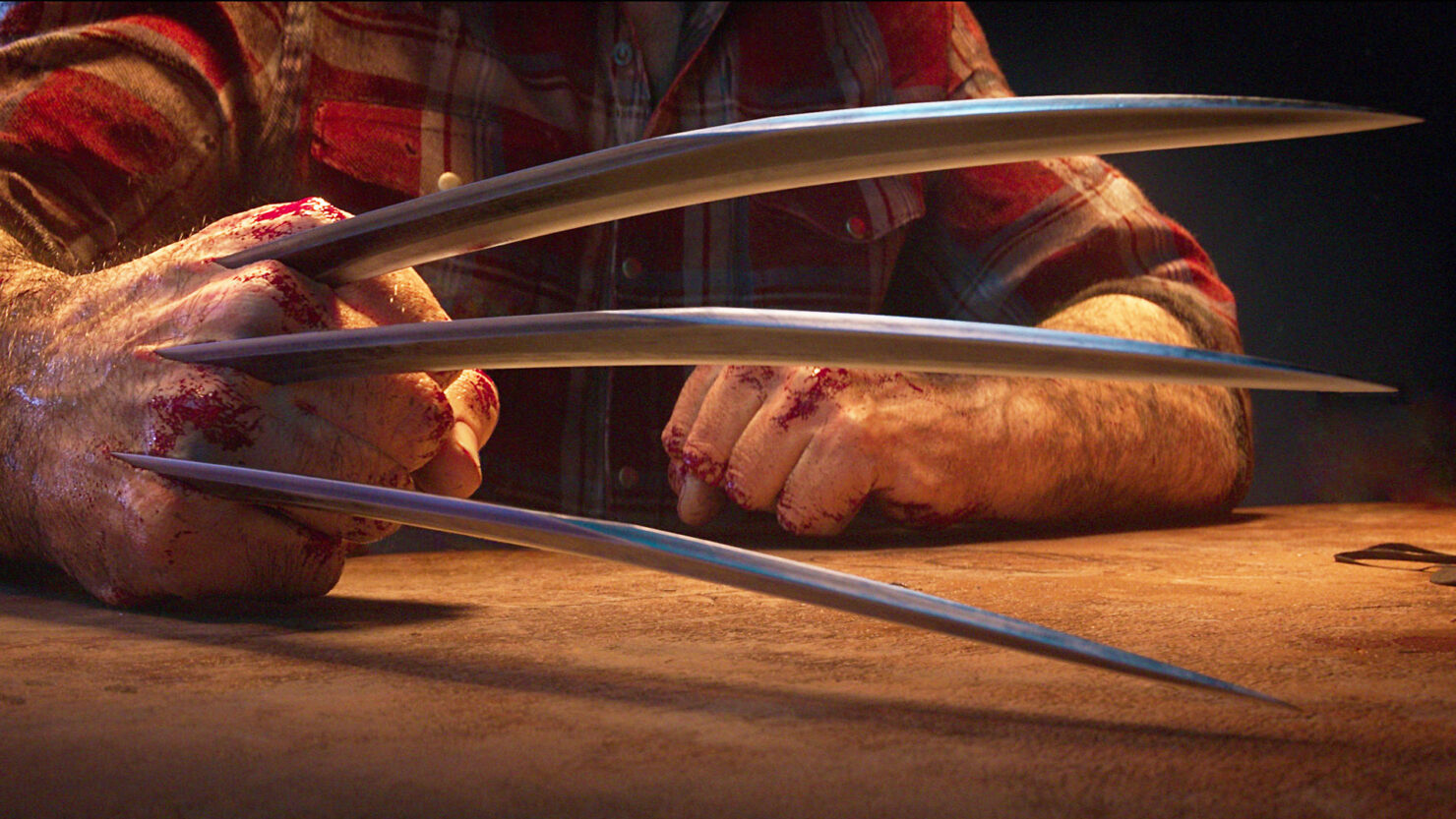 Last year Sony and Insomniac announced Marvel’s Wolverine, generating no small amount of excitement amongst comic fans, but we haven’t heard much since. Insomniac did admit the game was “very early development,” so do we have a particularly long wait ahead of us? Well, while you shouldn’t expect the game anytime soon, perhaps it's not quite as far away as you might think. Recently, the lead animator for Wolverine, Mike Yosh, tweeted this.

So peaceful and quiet, ….it will not be like this for long pic.twitter.com/JvPzfPlEvS

For those not sure what you’re looking at, that’s Sony’s motion capture facility pictured in Yosh’s tweet, hinting work will begin on Wolverine soon. Now, motion capture usually happens relatively early in the creation of most games, but Insomniac has specifically said they want to push it back until after planning and script writing is finished for future projects. So, Insomniac getting into the mocap studio would seem to indicate Wolverine is already making significant progress.

Haven’t been keeping up with the new Wolverine game? Here’s what Insomniac had to say about the project last year...

Marvel’s Wolverine is a standalone game being directed by Brian Horton (creative director) and Cameron Christian (game director), who recently led the creative efforts on Marvel’s Spider-Man: Miles Morales, a game we’re extremely proud of at Insomniac. In the vein of our Spider-Man games, our goal here is to not only respect the DNA of what makes the character so popular, but also look for opportunities to make it feel fresh and truly reflect the Insomniac spirit. Even though Marvel’s Wolverine is very early in development, from what I’ve seen of its emotional narrative and cutting-edge gameplay (see what I did there?), the team is already creating something truly special.

A window for Wolverine’s PS5 debut has yet to be revealed.