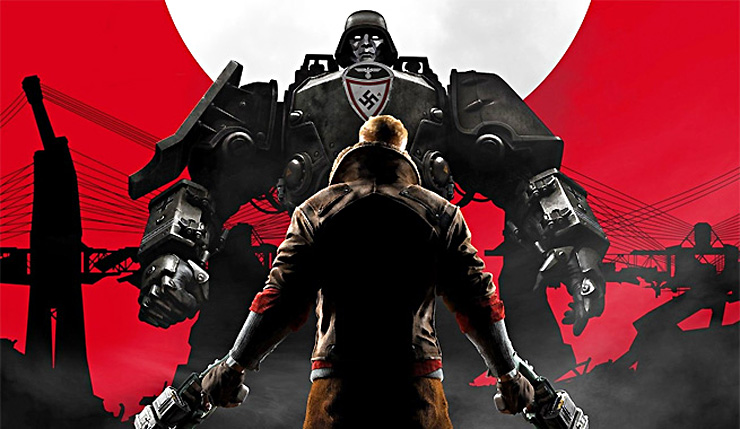 Wolfenstein II: The New Colossus is shaping up to be one of this year’s most ambitious games from a storytelling and design perspective, but it’s no slouch when it comes to tech either. Bethesda has just released Wolfenstein II’s system requirements and a list of the game’s advanced PC features, and folks with high-end rigs should be pleased.

First up, the specs, which are pretty reasonable on the low end of things. Of course, the recommended requirements are somewhat heftier:

Meanwhile, here are some of Wolfenstein II’s advanced features for folks with super-beefy rigs. These include an uncapped framerate, 4K resolution, a range of anti-aliasing options, and support for the Vulkan 3D graphics API. Here’s the full list of goodies available:

We at MachineGames are huge PC players, and all of id Software’s games have very strong PC DNA. So, it’s important for us to make sure the PC version of the game is as solid as any console version. That’s why we built the game on idTech 6, which also allows for uncapped framerate – one of the features we’re most excited about.

With such a wide range of tastes in aspect ratios among PC gamers, it was important for us to ensure compatibility with as many as possible. Here are a few of the big ones, but it’s by no means all of them.

When we started development of Wolfenstein II, the choice of graphics API for PC was a simple one. DOOM had already set the stage for what could be done with Vulkan and we wanted to take it to the next level.

Using Vulkan when developing has allowed us to utilize the power of AMD's VEGA graphics chips in ways that were not possible before, giving us fine grained control over the performance and feature set of the GPU without having to sacrifice artistic intent. Combined with the flexibility of AMD's hardware, Vulkan gives us the artistic freedom to deliver Wolfenstein without compromise.

We have a range of anti-aliasing options including, but not limited to:

Sounds like Wolfenstein II is going to be one beautiful game – or at least as beautiful as exploding Nazis can be. Any PC features you’re particularly happy to see included?

Wolfenstein II: The New Colossus storms onto PC, Xbox One, and PS4 on October 27. A Nintendo Switch version is slated to come out in early 2018.