Wolfenstein: The Old Blood PC Requirements Revealed, Not That Demanding

The requirements to play Bethesda's newest standalone expansion Wolfenstein: The Old Blood have been released by Bethesda, and it doesn't look like they're that steep at all to have even a high-end experience. 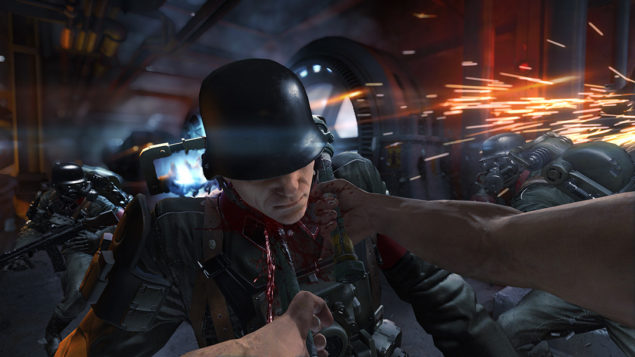 Wolfenstein: The Old Blood PC requirements are now out, with the recommended hardware being quite affordable.

In just two weeks from now we'll be transported back to WWII where we'll explore Castle Wolfenstein once again in all its glory. Thankfully, to do so with high graphical fidelity won't take the most expensive of components either. The minimum requirements are very affordable and the recommended hardware is even fairly affordable. In fact, those requirements aren't steep at all. How it plays, though, will be another matter entirely.

Of course the game file size is absolutely enormous, following the trend that all games have been making these days. Why so large? Graphical elements of course! To make pretty games takes a lot of space, so it's a trade-off, though likely an acceptable one. 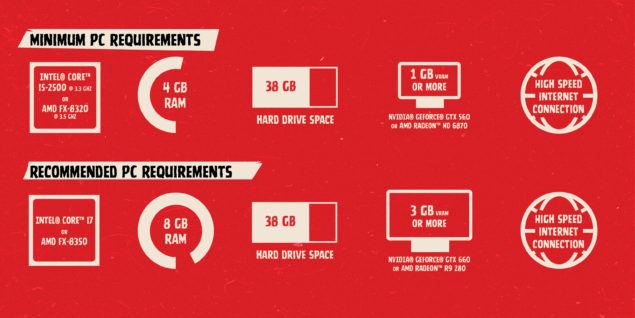 Bethesda wants to remind everyone that Wolfenstein: The Old Blood is indeed a standalone product that doesn't need The New Order at all since they are completely separate games.

Pre-loading of the game files, which is a blessing these days, has already begun for the Xbox One and starts on the PC and PS4 on May 1st and May 3rd respectively. The game releases digitally on May 5th worldwide. 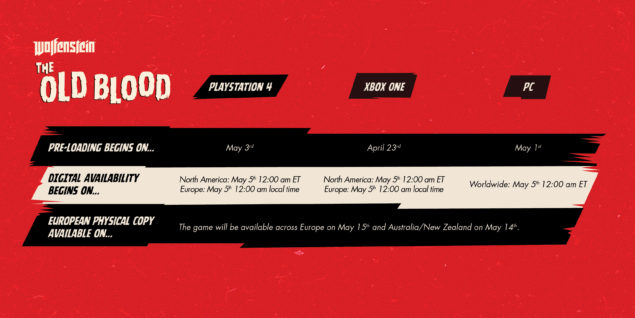