With xCloud, Xbox Game Pass Has Become The Best Deal In Gaming 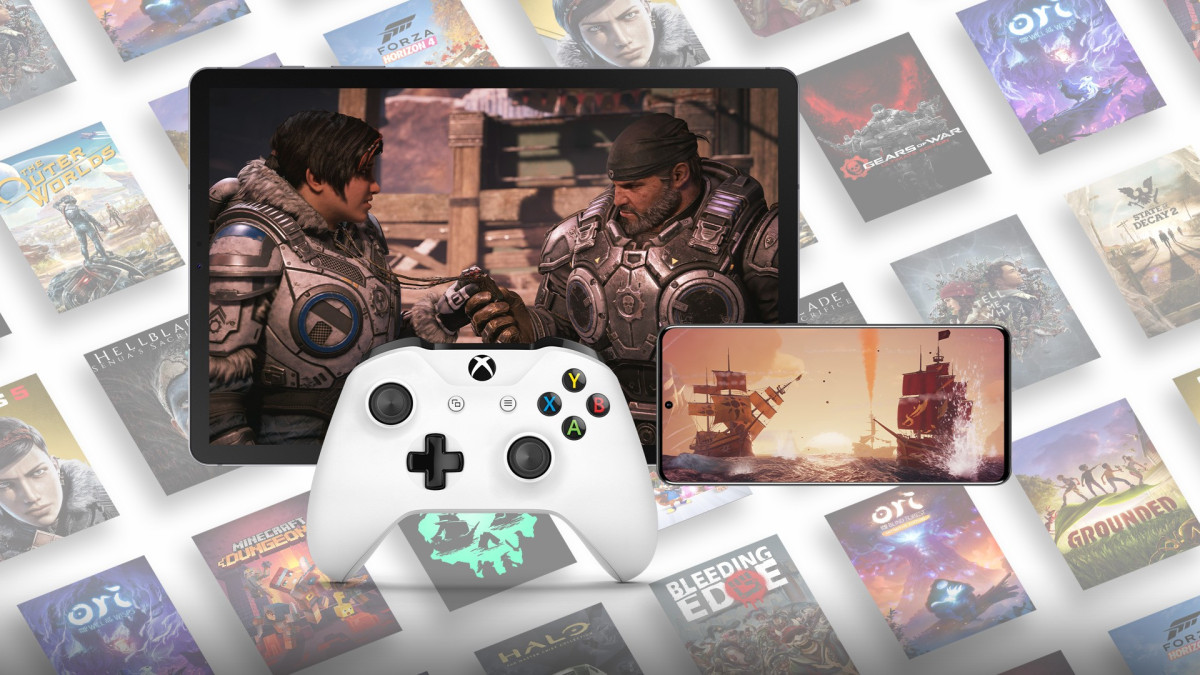 When Xbox Game Pass first launched, I and many others saw it as a nice option for Xbox owners who are invested in first-party titles. It wouldn't personally tempt me, but it was a step in the right direction. Then Microsoft added PC games to the bundle, and suddenly, I was interested. I played with Xbox Game Pass for several months earlier this year and came away fairly pleased. If you wanted to play a few of the titles in the library for a month or two, getting a short term subscription seemed like a great way to go about it.

And then we get to the modern-day. Since launch, Xbox Game Pass has kept growing, and now it seems unstoppable. Xbox Game Pass is now arguably the definitive way to play huge Xbox One and PC titles, with games like Red Dead Redemption 2, The Outer Worlds, Halo: Master Chief Collection, and many more tempting more and more players. Why spend $60 per game, when you can play multiple? For those not worried about preservation or ownership, this is a great way to get as much gaming as possible from a single subscription.

In fact, it's getting to the point now that Xbox Game Pass seems like the very best deal in gaming. No other single-subscription gaming service comes close, and that point is truer than ever with the advent of xCloud. Microsoft still has competition in the market, but if they keep up this momentum and continue to add value to Xbox Game Pass, it will become the Netflix of Gaming as hoped by CEO Satya Nadella. 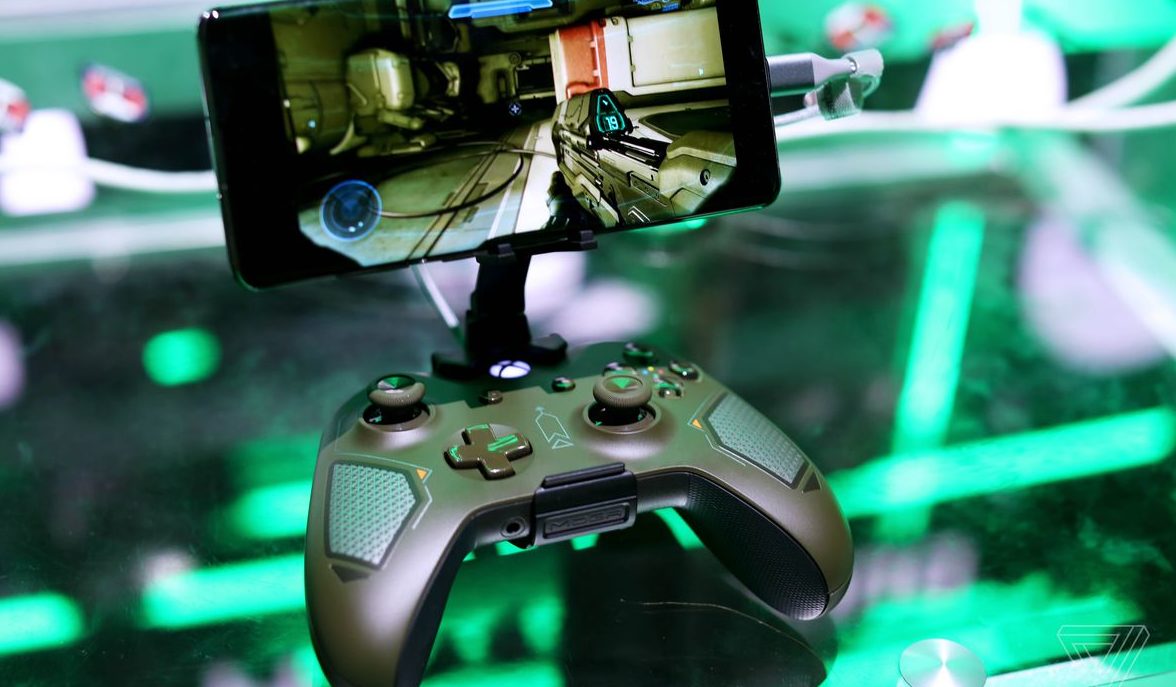 PlayStation Now has been available for years at this point and has long been letting players download PS4 games to their console while streaming PS3 and other titles to systems that can't play them natively. It's a good service, and people are generally pleased with its performance, but despite how many times Sony puts PlayStation Now discounts on my PS4 home screen, I'm not going to subscribe to it. PlayStation Now isn't exactly a grand celebration of all first-party Sony titles in the same way Xbox Game Pass is for Microsoft, and while it's equally good for a short-term sub to play one or two games, it's not a service I can see people paying for long-term.

Apple Arcade is genuinely, in my eyes, one of the biggest "threats" to Xbox Game Pass. Like XGP, Apple Arcade has a library of over 100 games, and a good curation system means that the titles on the service are up to a good level of polish, making it an ark of quality in a flood of mobile tripe. But of course, Apple Arcade isn't available on console, and the "console-quality" titles it includes are few and far between. For the price, Apple Arcade is a steal for iPhone owners, but it doesn't threaten Microsoft.

And now that xCloud, Microsoft's cloud streaming service, is being bundled with Xbox Game Pass Ultimate, even tech giant Google is having the Stadia service utterly trounced. xCloud went into public beta recently, and the early impressions leave me aghast at the fact Google tried to sell people such a very sub-par service. Not only does Google Stadia run poorly on mobile devices, but has multiple subscription tiers and a paltry amount of games included. Comparing both the price and game library to even xCloud during its beta phase, and there seems to be no need left for Stadia.

But PlayStation Now and Apple Arcade could become a problem, just because of the platform holders. Sony and Apple will not just allow Microsoft to take its market share, and Microsoft clearly wants to expand. Apple isn't allowing xCloud streaming on their iOS devices, seeing it as a threat, and it seems incredibly unlikely that xCloud will be gracing PS4 consoles any time soon. The most likely outcome is seeing xCloud on Nintendo Switch, but even then Nintendo will surely want to be compensated well. These are the biggest threats to the expansion of Xbox Game Pass, and in the grand scheme of things, they're incredibly minor. 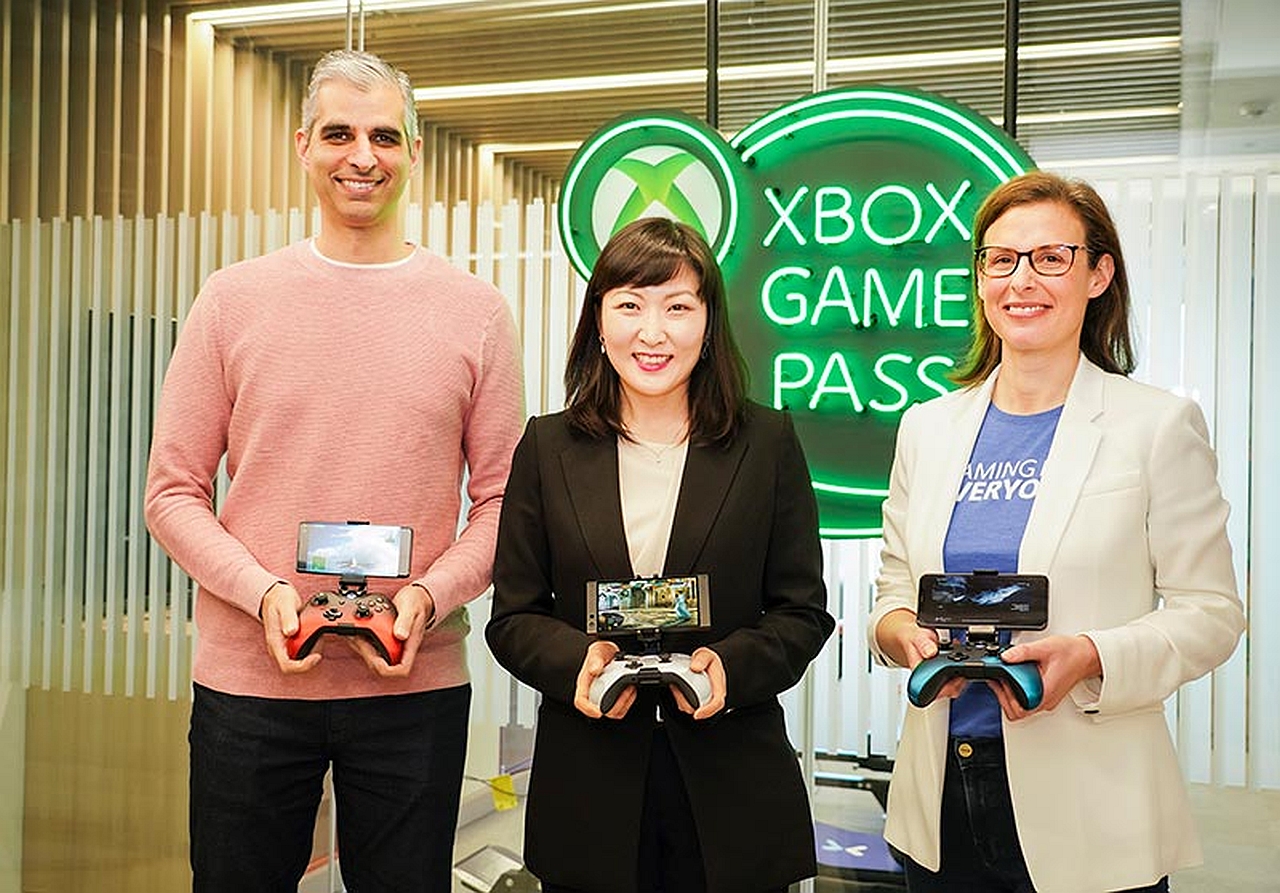 The Netflix of gaming

If I owned no games but was gifted an Xbox One, Xbox Game Pass would be such an obvious choice. The library at this point is truly impressive, and when you couple it with the ability to play many of those titles on PC it seems like an easy choice to make. This is incredibly close to the promise of a true "Netflix of Gaming," and xCloud feels like the final piece of the puzzle.

Yesterday I downloaded the Xbox Game Pass beta app to my Android phone, connected a Bluetooth controller, and I was playing Halo within minutes. It was just that fast, that convenient, and while I could tell it was being streamed, it was perfectly playable, unlike Google Stadia over the same connection. There was no multi-GB file download, I just waited a few moments and it started working. Compare the ease of starting up a game of Halo 5 over xCloud instead of downloading the full 101GB game on Xbox One, and the benefits of xCloud are clear to see.

Even if you're not a fan of streaming games and would prefer them downloaded, this is still an excellent way to quickly take a look at games you're curious about without having to download the full file, like watching the first five minutes of a Netflix show before tapping out. These points sound minor, but convenience and expedience are the two things that Netflix thrives on, they even make it more convenient to stay subscribed and watching that it is to unsubscribe, they give you shows instantly to watch, and this is what it feels like xCloud is bringing to gaming for the first time without compromise.

For a while, I've been dipping in and out of Xbox Game Pass, resubscribing when there's a game I'm interested in, and as of xCloud I'm genuinely tempted to keep my subscription. In reality, it feels a bit too costly for me to justify without an Xbox Series X, but with the new console on the horizon, Microsoft has done an amazing job of showing me why I should be in their ecosystem instead of Sony's.