The Witcher 3: Wild Hunt is only two months away from release, and some very interesting gameplay details have been revealed by German magazine Gamestar. The Gamestar staff were able to play for two days without any limitations.

Ciri's segments are more action oriented than Geralt's in The Witcher 3: Wild Hunt

During a recent livestream, the Gamestar staff answered questions, from which members of The Witcher 3: Wild Hunt forums have compiled most of the useful information. 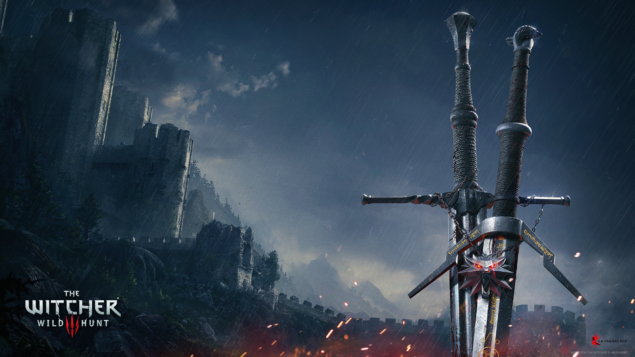 The Witcher 3: Wild Hunt provides smooth performance at 1080p with everything maxed out on a GTX 980

There is indeed some very interesting information revealed from the folks over at Gamerstar. Most notable are that Novigrad and No Man’s Land are connected and they are much bigger than Skyrim. Only loading time happens between main land and Skellige, no loading when opening doors either, as all doors in The Witcher 3: Wild Hunt, are swinging doors and require no button press. Fluid performance on 1080p with everything on maximum +nvidia hairworks on GTX 980. Said to look insanely good for an open world game. Playing as Ciri is more like a linear action-adventure, not like a RPG, plays differently and more action-fueled than Geralt’s segments.

You can read more on The Witcher 3: Wild Hunt in our previous coverage, here and here.