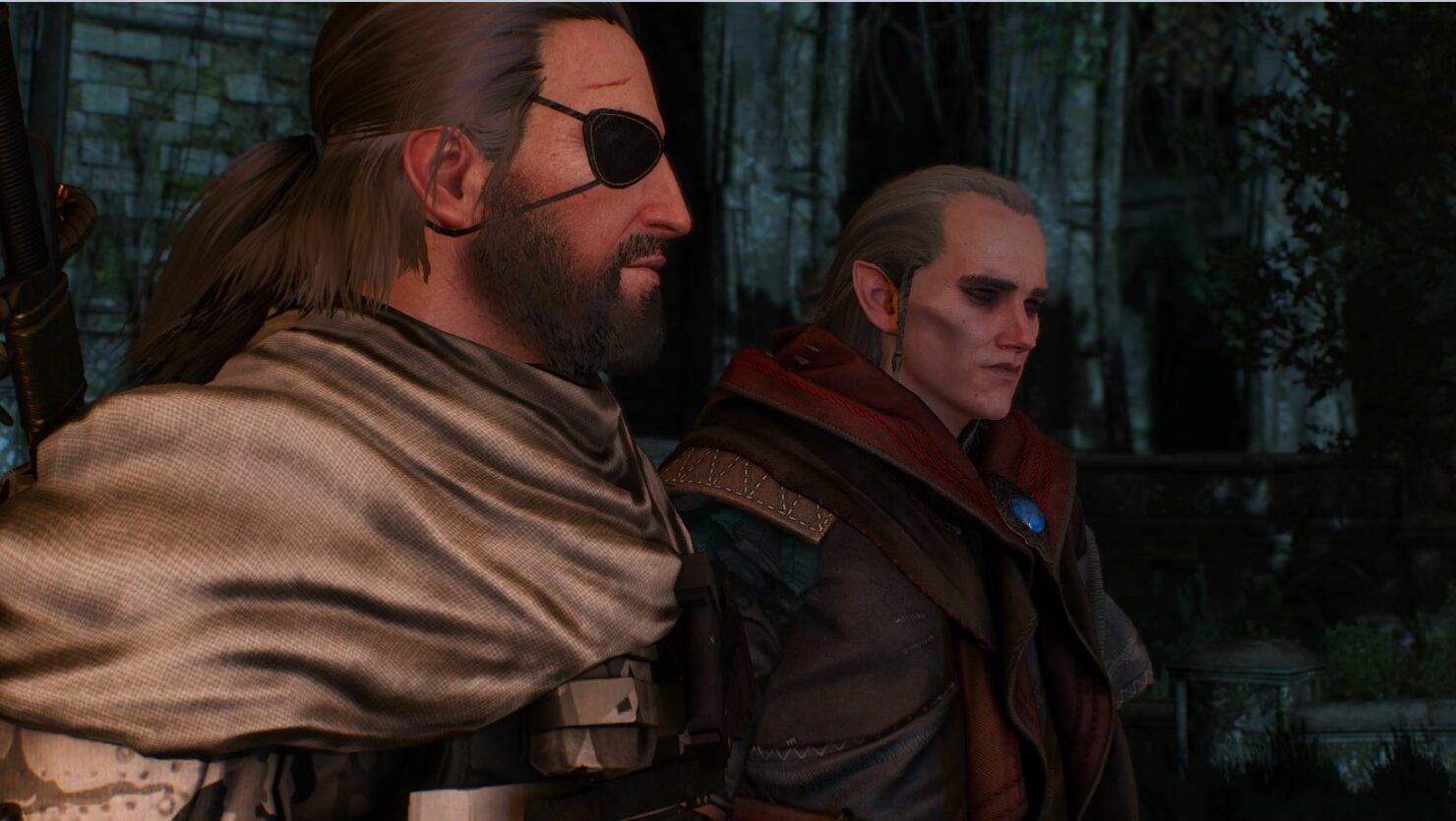 Now that the Blood and Wine expansion is out, The Witcher 3 fans on consoles won't be able to enjoy any new content for the popular role playing game developed by CD Projekt Red. The same cannot be said for the PC version of the game, as mods are still getting developed, mods that can change the experience in some interesting ways. And a new mod that's been made available recently will allow players to learn how one of the most capable soldiers can handle the world of The Witcher and its many wonders.

The new The Witcher 3 mod introduces Metal Gear Solid V Snake's Combat Armor to the game The mod also includes optional camouflages such as Forest, Desert and Snow camos, and it's fully compatible with Level Scaling. As it's been implemented as DLC, the Snake's Combat Armor doesn't replace anything. For the best effect, players can also install the Geralt HairWorks Colors and Styles and Snake's Eyepatch mods.

Installation:
Download, unzip and drop the file(s) in 'The Witcher 3 Wild Hunt\DLC'.
get the suit at Hattori in Novigrad

Limitation:
Not expecting any conflict with other mods.

A 4K video showcasing the Combat Armor and the three camos has also been made available, and you can check it out right below.

The Witcher 3 is now available in all regions on PC, PlayStation 4 and Xbox One. Two big expansions, Hearts of Stone and Blood and Wine, are also available right now on all formats.