The New Game Plus Mode for The Witcher 3: Wild Hunt has just became available on Xbox One. The PC and PlayStation 4 versions are still pending but given the release on Microsoft's platform, it should not be too long now. Spike Chunsoft, the publisher of the game in Japan has already confirmed that the PS4 is also getting the update today. While it is not a definite indication of the availability of the update in other regions, it does hint at a possible release. 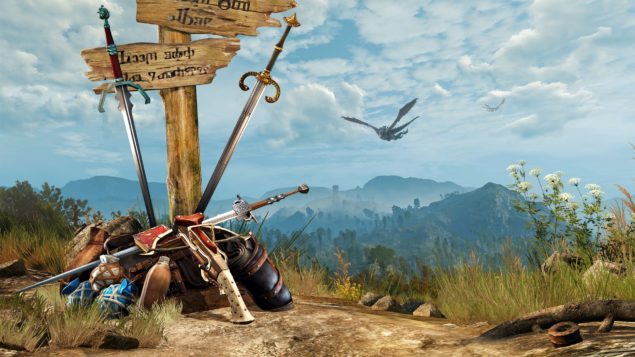 Hungry for more action? Start a new game with all the skills and items from your previous playthrough, get better loot, slay even more ferocious beasts and relive the epic fantasy adventure that is The Witcher 3: Wild Hunt!

A few days ago patch 1.08 became available. You can view the list of the most important fixes the patch brings below:

You can view the complete changelog for Patch 1.08 here.

We will bring you any new information on The Witcher 3: Wild Hunt and the release date for the New Game Plus Mode, as soon as it becomes available.