Witcher 3 Writer On Future Of Games: “Authenticity” & “Realism” Instead Of VR; More Like Books

In a recent interview with Red Bull Poland, senior writer on the Witcher 3, Karolina Stachyra, talked about the future of games, and where games are heading.

Virtual Reality gaming is becoming more and more popular among developers and gamers alike, but not everyone feels comfortable with putting on a VR headset to enjoy games.  In an interview with Red Bull Poland, CD Projekt's senior writer Karolina Stachyra, talked about The Witcher and its storyline. The Polish interview was translated by Reddit user Gbursztynek, and the female writer also shared her take on the future of gaming.

Stachyra was asked her opinion on where games are heading, and how games of the future will look like. According Stachyra, the future of gaming isn't about VR goggles, but more about more "realism" and "authenticity".

Where are games heading? How will the game of the future look like?

I get the impression, that when the future of games is being discussed, people think of VR goggles. But to me the future is authenticity, even more realism. Heading towards true emotions, adventure. To me games of the future will be more like books with story lines we can shape. When I explain RPGs to my grandpa, I say that they are like movies, but you yourself can decide what the protagonist will say and where will he go. 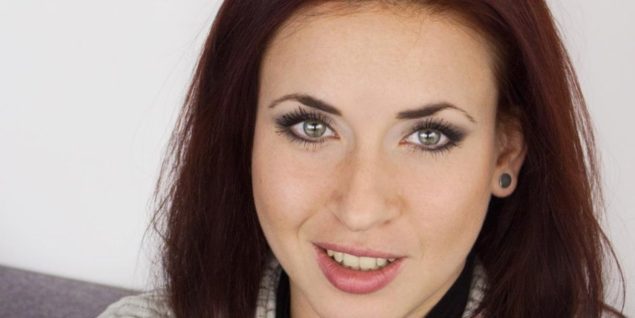 The writer also reconfirmed that there won't be a Witcher 4, and that The Witcher 3 ends Geralt's saga. However, one more "colorful" expansion for the game is being released soon which will distance Geralt a bit from the war that has been dealing with.

We were saying from the beginning, that the third installment ends the saga and we are sticking to that. But there will be one more expansion, Blood And Wine, which we are currently working on. I can reveal that the witcher will end up in a completely different, very colorful region. We will distance ourselves a little from the war, with which Geralt had to deal a lot earlier

The Blood and Wine DLC is scheduled for a release in the first half of 2016, and will feature completely new music, written from scratch.