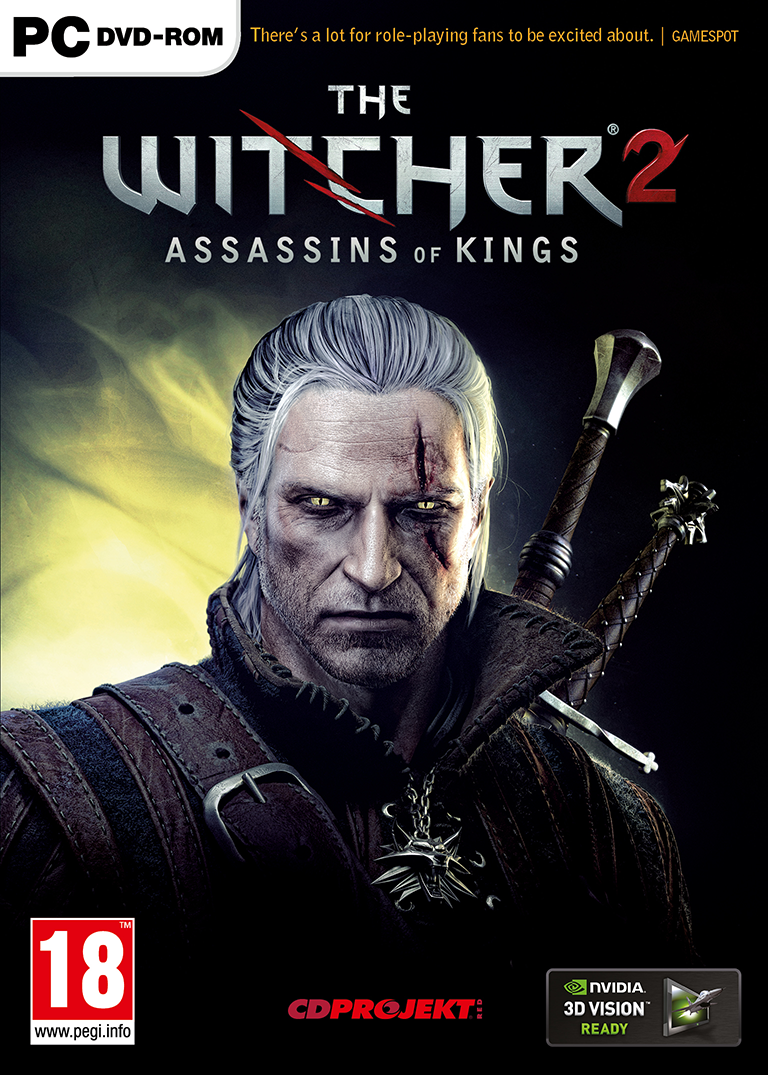 New HD Screenshots of Witcher 2: Assassins of Kings have been revealed along with Box Art and Recommended/Minimum System Requirements. Witcher 2: Assassins of Kings is the sequel to the highly successful "The Witcher" and is a Role Playing Game being developed by CD Projekt Red. The game is scheduled for release on May 17 2011 exclusively on the PC however there were some reports that the game will be released later on consoles after the PC release but this hasn't been confirmed yet.

Following are the PC requirements of the game, Although DX11 support isn't mentioned but from the visuals it looks like the game features tessellation and DOF but the max listed in hardware is DX10 support. An interview done with CD Projeckt Key revealed that they'll be adding DX11 enhancements which you can see here. The game also features Nvidia 3D vision Support as seen on the box art. 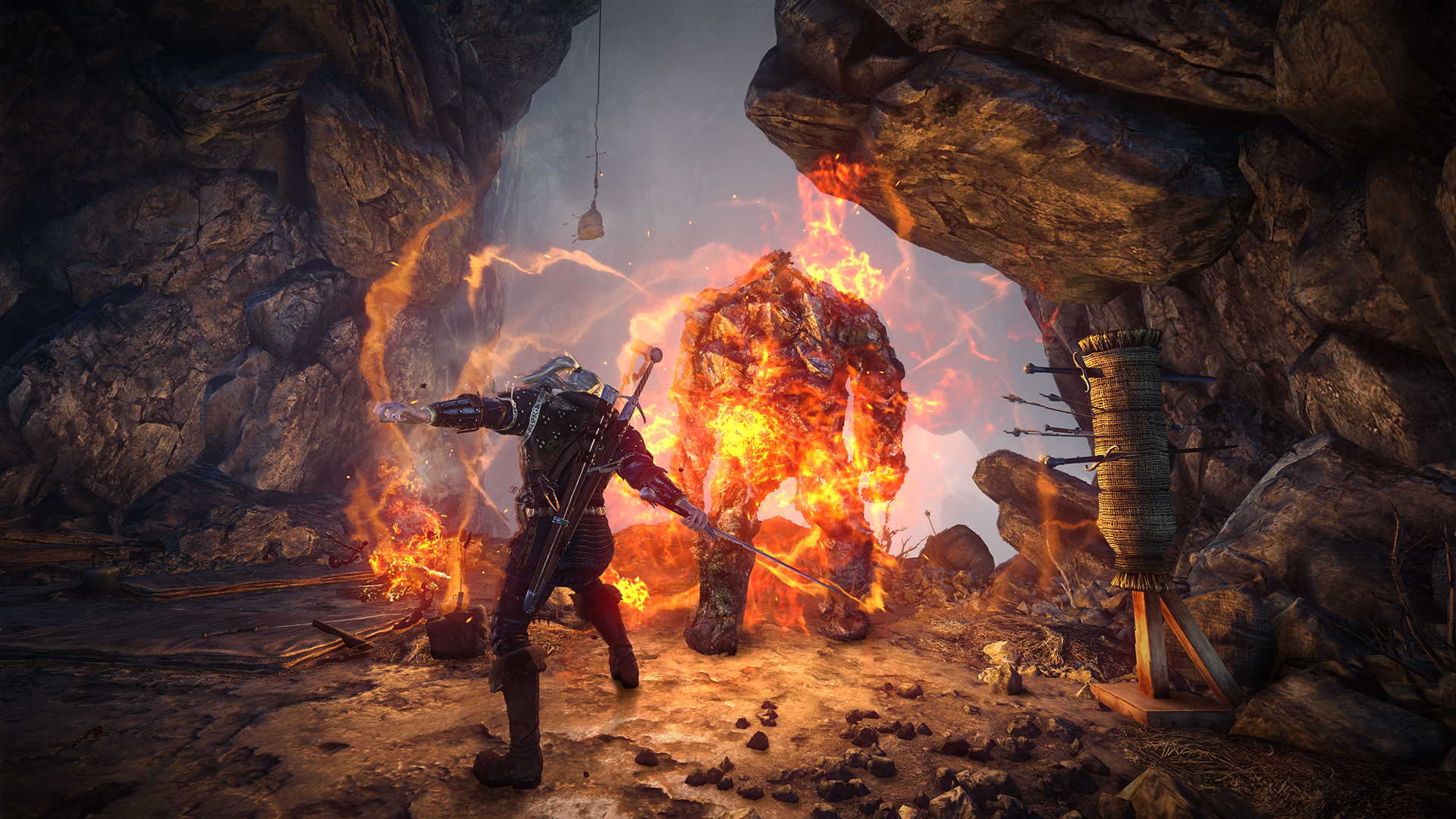 Below are screenshots of the map. This game offers vast room to explorer than the first Witcher game, Just look at the size difference of the map from both games. 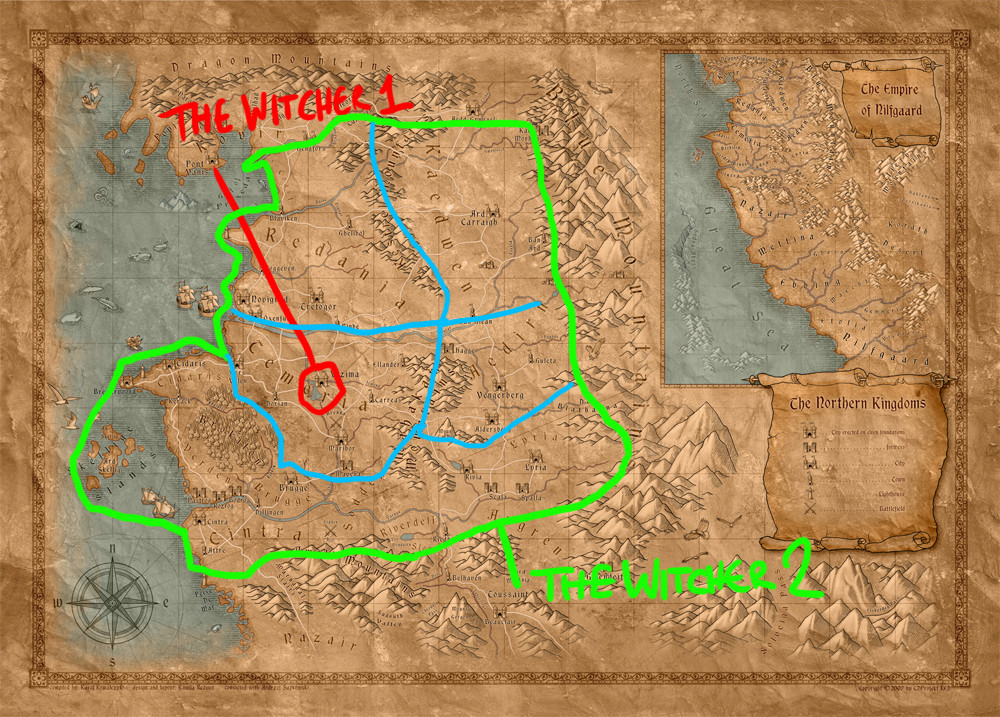