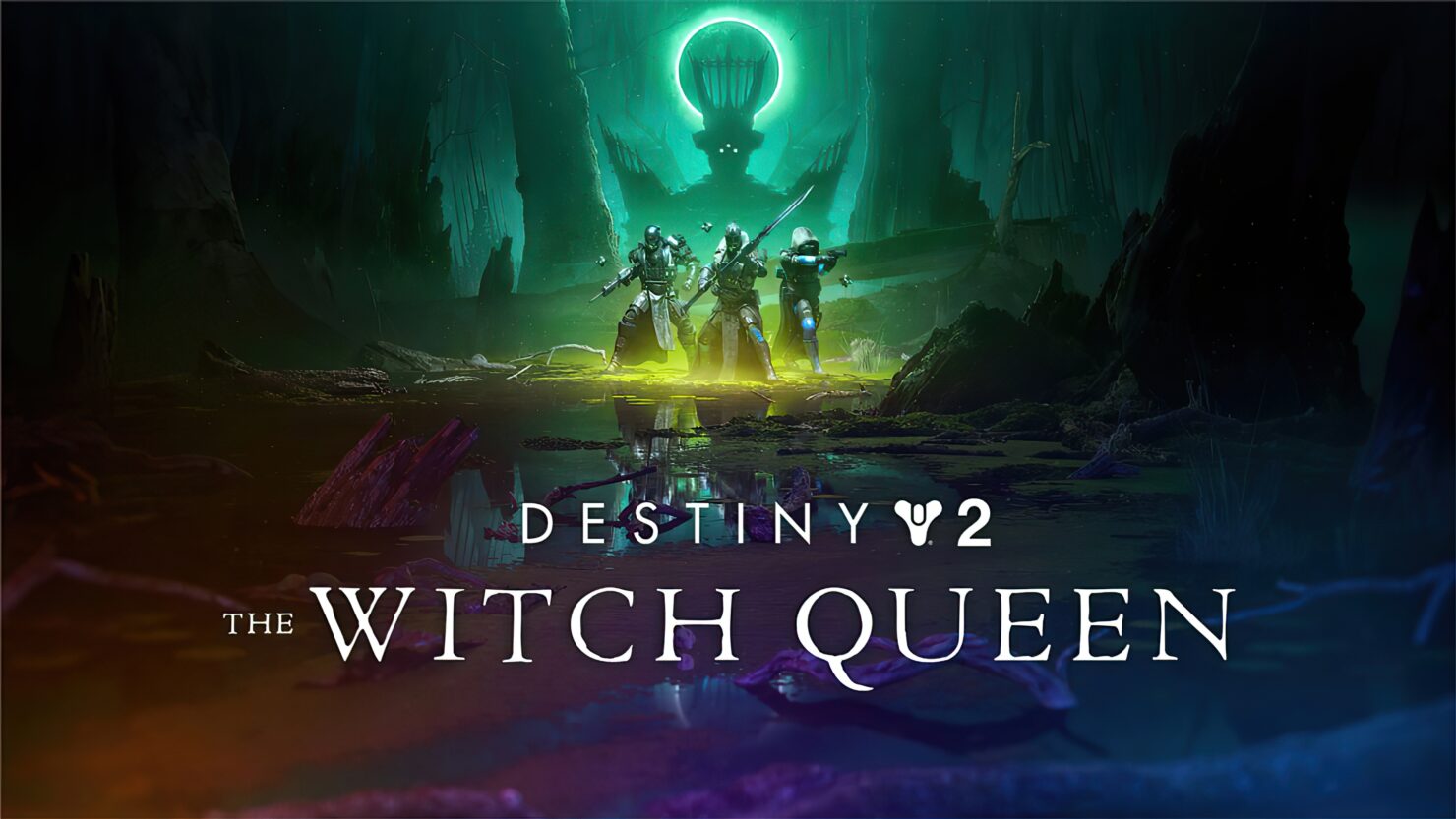 Destiny 2: The Witch Queen was the most pre-ordered expansion for Bungie's live service game, and fans certainly seem to believe the story more than fulfilled the hype. That wasn't always the case with previous Destiny and Destiny 2 stories, though.

Speaking to a roundtable press interview as transcribed by Gamespot, Bungie Senior Narrative Lead Guillaume Colomb explained why Witch Queen succeeded where other expansions had failed.

It took time for Destiny to understand what Destiny needed to be, and then it took time to make Destiny what we knew it needed to be. At first, the game was pulling in different directions and I think the team in their heart knew what it needed to be, but there weren't a lot of other games out there that were similar, so it just took time to get there. And I think that's why Destiny is so unique and special, because it's not like we can have that idea and make the game right away. It took seven years because it takes seven years to do something that good--because we had to fail several times to understand what was the right way to do things.

I definitely don't think the story of Destiny is a best-laid plan, I think it's a story of an ongoing relationship with our players and that's been one of the key components of a live game. Starting way back from D1, we've continued to respond to feedback and see the game that players want it to be.

We're fortunate enough to be in a time in Destiny right now where we're able to reap a lot of what's been sewn over the course of seven years with Witch Queen.

Here's an overview of Destiny 2: The Witch Queen story. Have you been enjoying it so far?

The Witch Queen has stolen the Light. Her Hive army charges across the battlefield, gnashing at your armor before succumbing to the power of your fireteam. The Ghosts of your vanquished foes hover silently, an ominous portent of a battle with no end. In a matter of moments too short to catch your breath, the horde rises before you and charges again. Eyes up, Guardian. Armed with Light-suppressing technology shared by Empress Caiatl, we will stand against the Witch Queen’s growing army. And in the face of unimaginable odds, we will triumph. For even though the Lucent Brood may rise, Guardians never fall.