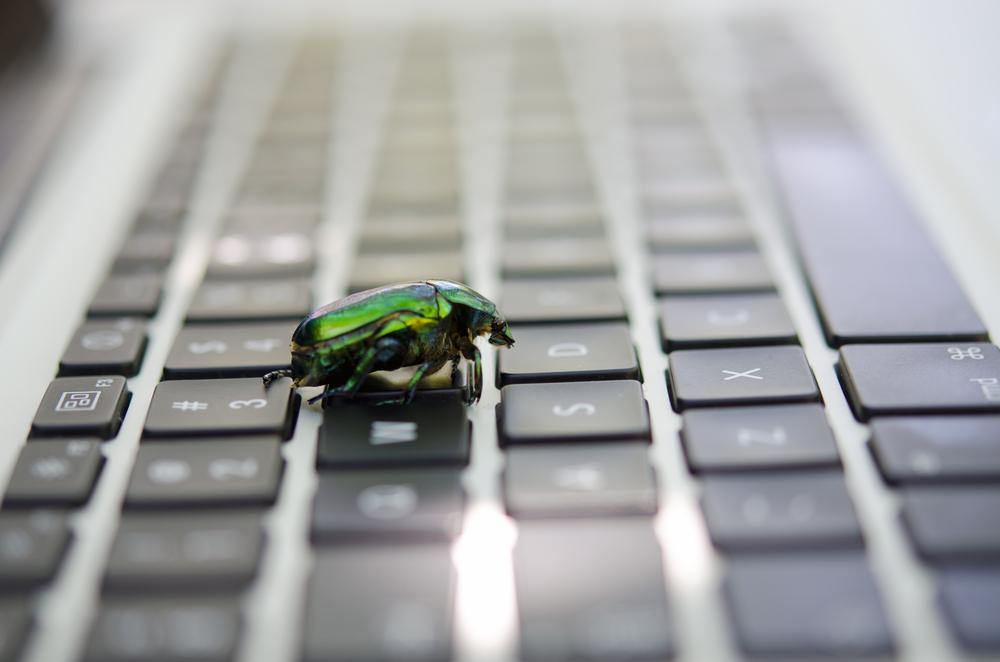 "The use of the combined vulnerabilities is extremely powerful, as it allows an attacker to execute arbitrary code with the highest possible privileges on the vulnerable target, and with only the most minimal of user interaction," the researchers write. "APT groups regularly use such combinations to perform their attacks, such as in the Sednit campaign from last year."

Microsoft and Adobe both have since released corresponding patches to these two security exploits. The Microsoft research team clarified that the bugs did not affect latest modern platforms like Windows 10.

"The first exploit attacks the Adobe JavaScript engine to run shellcode in the context of that module. The second exploit, which does not affect modern platforms like Windows 10, allows the shellcode to escape Adobe Reader sandbox and run with elevated privileges from Windows kernel memory.

This malicious PDF was found in VirusTotal, but Microsoft said that the company hasn't "observed actual attacks perpetrated using these exploits." Here's the list of products that are affected:

The exploit was apparently in an early development stage and the PDF didn't actually deliver a malicious payload but appeared to be proof-of-concept (PoC) code. The malicious PDF sample embedded a JavaScript code that controlled the entire exploitation process. "Once the PDF file is opened, the JavaScript code is executed," ESET wrote in its own disclosure.

Patches are now available for both Adobe and Microsoft users:

- For technical details, head over to ESET and Microsoft.