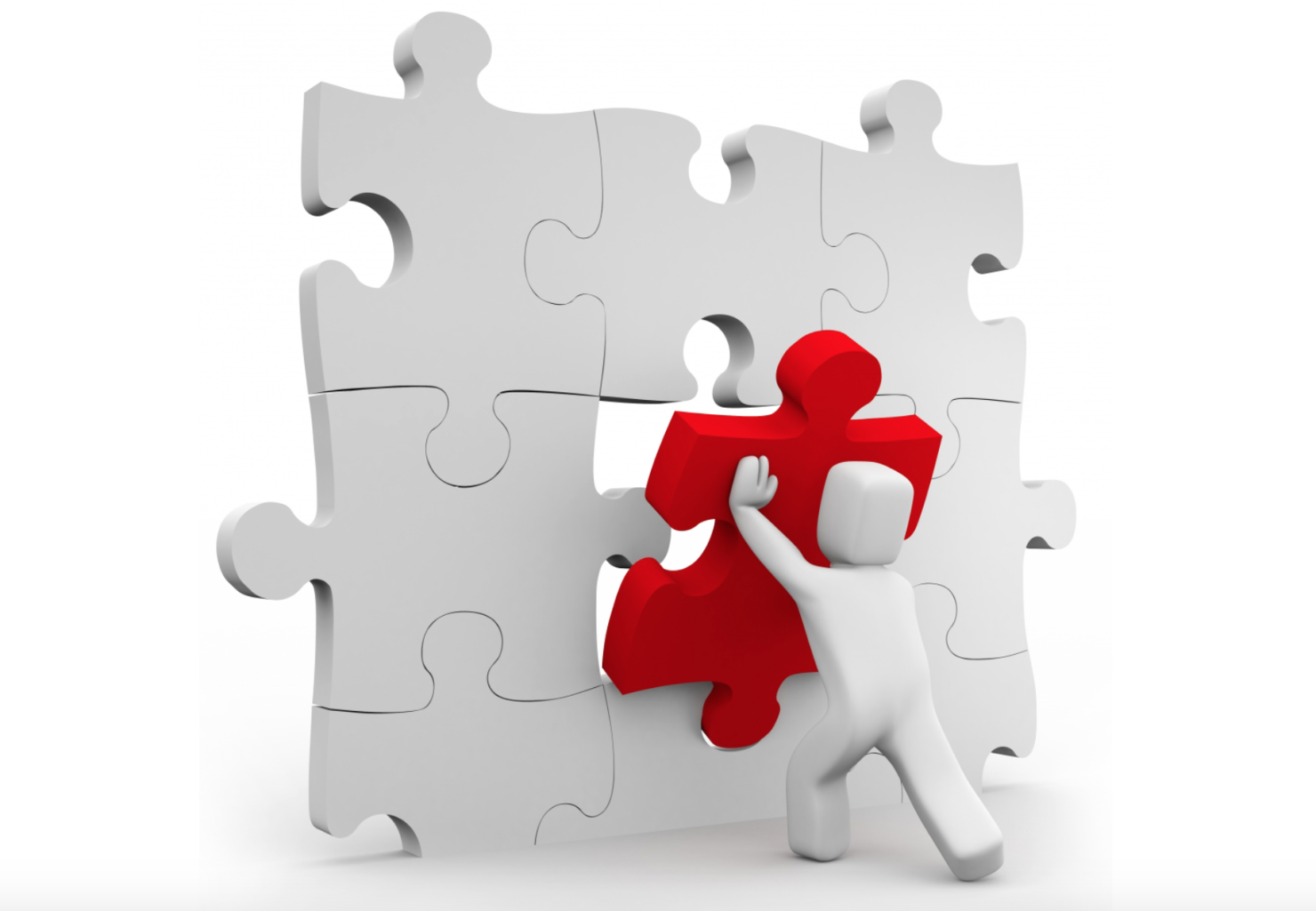 In its latest wave of security patches, Adobe has sent fixes to around 50 vulnerabilities, including some critical arbitrary code execution flaws in Acrobat, Reader and Photoshop. Today's updates follow fixes of tens of vulnerabilities in Flash Player, Creative Cloud, Acrobat, and Reader that arrived on the Patch Tuesday last week.

Today's patches, however, have been assigned a priority rating of 1 while the previous lot was assigned 2, which is less likely to be exploited.

The software maker has addressed 47 security flaws in Acrobat DC (Consumer and Classic 2015), Acrobat Reader DC (Consumer and Classic 2015), Acrobat 2017, and Acrobat Reader 2017 for Windows and macOS. These flaws include some critical flaws that could allow arbitrary code execution, along with some that could lead to information disclosure or security bypasses.

The company has also issued security updates to Photoshop CC to fix a critical out-of-bounds write vulnerability that can be exploited for remote code execution. "These updates resolve a critical vulnerability in Photoshop CC 19.1.3 and earlier 19.x versions, as well as 18.1.3 and earlier 18.x versions," the company said. "Successful exploitation could lead to arbitrary code execution in the context of the current user."