Windows 9 – What Changes Does Microsoft Have For Us Today?

Windows 9 has been known to be in the works for quite a while over at Microsoft. Facing several user reservations after Windows 8, the company attempted to make rectifications with Winodows 8.1. The most visible of these was the re-introduction of the ever beloved start menu button to desktop mode, even though the menu it self featured the same re-designed format.

But that's Windows 8. Microsoft is holding an event today in San Francisco that is widely expected to see the company introduce the software for the first time. Bear in mind that this event is for developers only, so all the regular details that come with consumer demos won't be available either.

That being said, we can still make a fair guess at what the company will be unveiling today on the West Coast, since over the past months we've seen quite a few details pop up about the OS. So let's start.

1) Windows 9 To Integrate Desktop And Mobile? 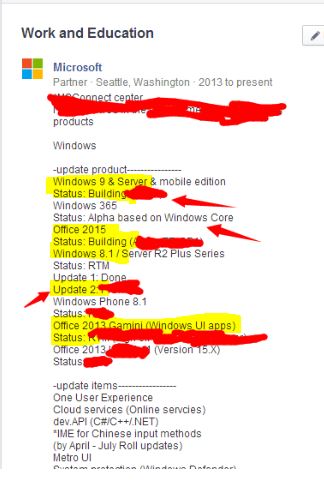 According to a report that surfaced some 5 months back, Microsoft is looking for a more integrated platform with Windows 9. If true, though it seems unlikely, then you will be able to experience a continuity in your virtual experience when you switch devices. Even though the company ditched Nokia a while back, a comeback with integration between mobile and PC devices would be something that many users would like to experience indeed.

2) Feature An Update Start Menu With Best Of Both Worlds. 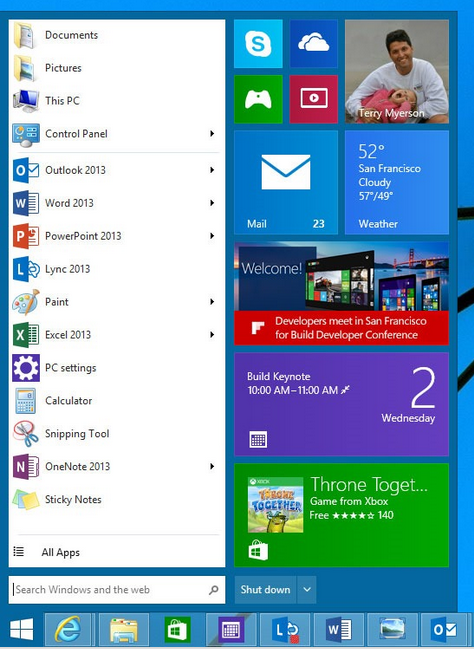 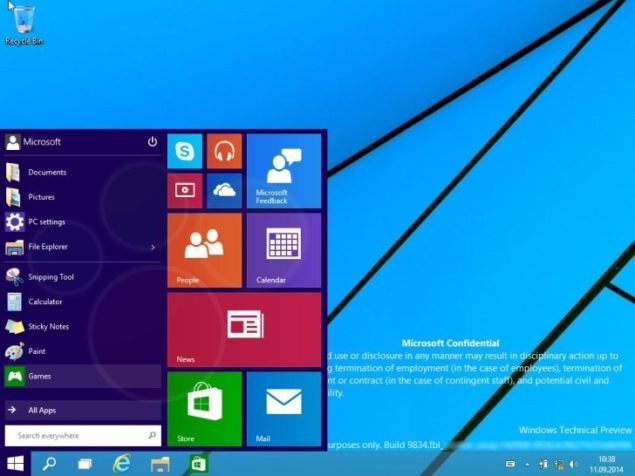 We have seen several leaks and pictures surface related to a redesigned Start Menu on the Operating System. According to sources, the Start Menu in Windows 9 will be a combination of the traditional menu in Windows 7 and below. It will also feature a portion of the Start Screen for users looking for quick access to everyday application.

3) Start Screen To Be Removed In Desktop Version And/Or Be Completely Redesigned. 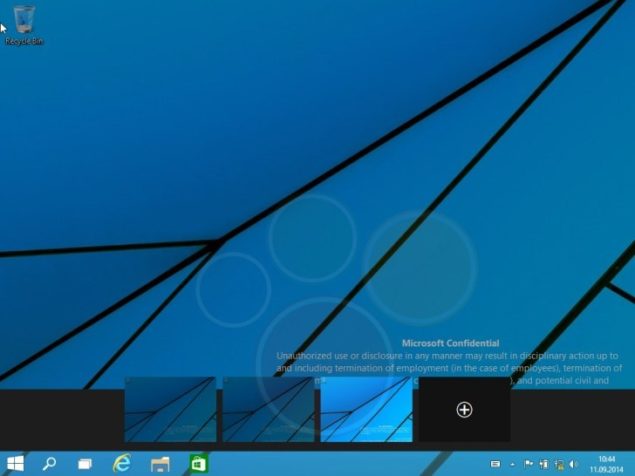 Another overhaul which might appear on Windows 9 due to public demand is the removal of the Start Screen option altogether from the OS. As mentioned earlier, the OS will now boot directly to desktop. With those users who prefer Start Screen on their devices should get a option to make the feature available. This separation of the two 'halves' of Windows will be further boosted by Metro Apps being able to run in desktop mode. 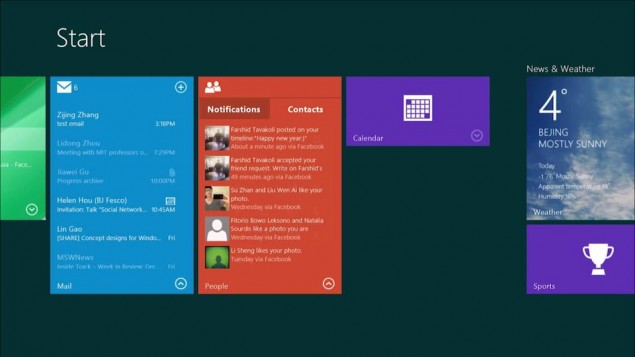 A rumor that also comes along with Start Screen being completely disabled is that Windows 9 will come with a redesigned Start Screen interface. Windows 9 is expected to come with Modern UI 2.0 and a new feature called 'Interactive Tiles'. If true, then this update will enhance productivity offered by the Start Screen. Modern UI apps might also be able to float in desktop mode, further bridging the gap between the two.

4) Store And Settings To Be Available In Desktop With A Redesigned Taskbar. 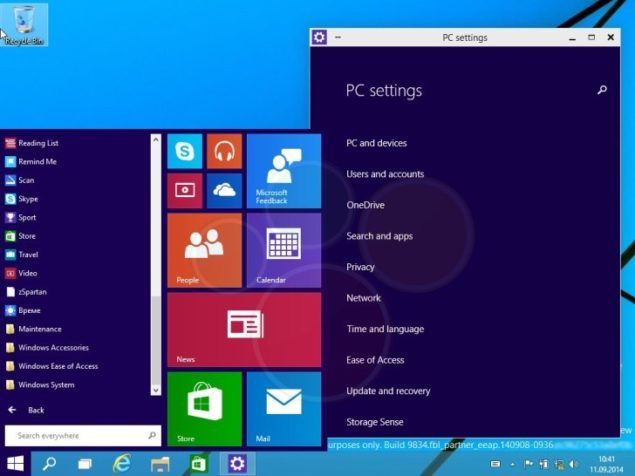 A major feature expected on Windows 9 further encourages the separation of Metro and Desktop. Courtesy of a large amount of 'Windows Technical Preview' screenshots that got leaked earlier this month, Windows 9 will now see a separation of Setiings and Store from Metro. 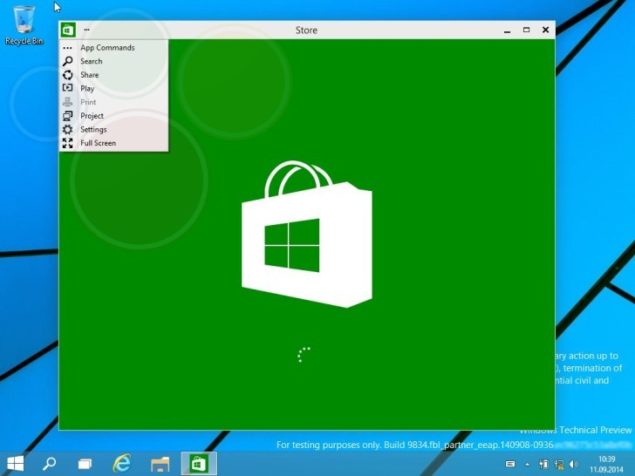 There is also word that the Charms bar will be gone altogether from desktop as well. The most observant of you will also have noticed a changed location for the search icon in the image above. In these latest leaks of Microsoft's OS, the search option is shown on the taskbar. 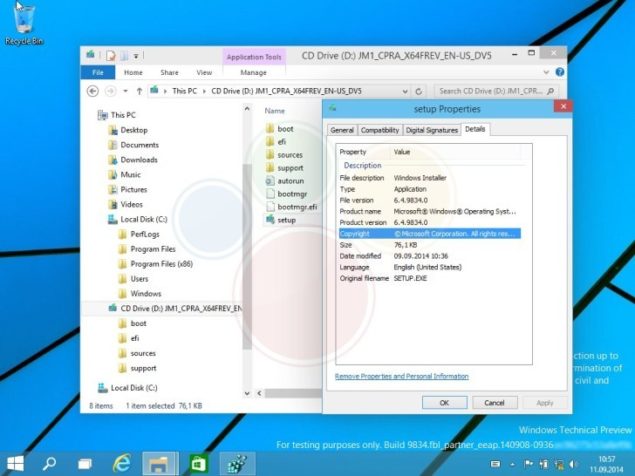 Apart from the differences highlighted above, Windows 9 or 'Windows Threshold' doesn't seem to be much different from Windows 8 so far. And maybe that's a good thing, since completely revamping the theme, design and graphics of the OS didn't work so well for Microsoft so far. We'll keep you updated as changes surface so stay tuned.