Microsoft is set to release the upcoming Windows 8.1 Update in April. However, seems like the company couldn't keep the updated locked in somewhere. While company is yet to officially announce and release through the usual Update channels in April, you can already upgrade to Windows 8.1 leaked update! 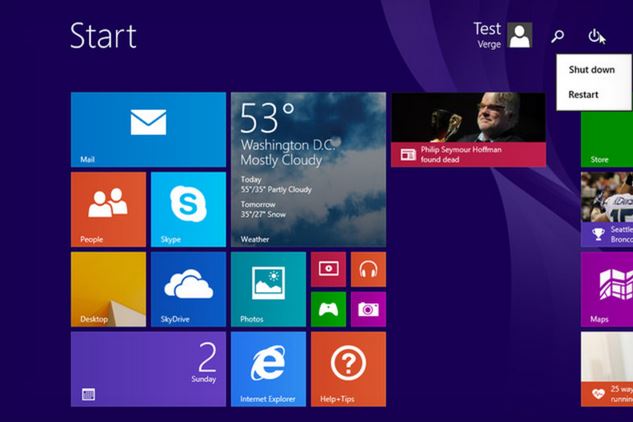 According to reports earlier, Microsoft has finalized the development of Windows 8.1 Update 1. Russian leaker Wzor claimed that final update was compiled on February 21st and is being shared with partners and PC makers ahead of its release in April. Following Microsoft's Build Developer Conference earlier next month, company is set to release the update to existing machines officially on April 8th.

Microsoft has added a shut down button to the Start screen too, as shared with you previously. You can read more about what this update would carry here: Windows 8.1 Update 1 Leaked Images – Balancing Metro/Modern and Desktop Interface Elements

You can now download the Windows 8.1 leaked update which has been discovered thanks to Windows Update service. It is recommended that you wait for official release. However, you can select to download it through the direct link.

High On Life Is the Latest Delayed Game, Though It’s Still Due in 2022