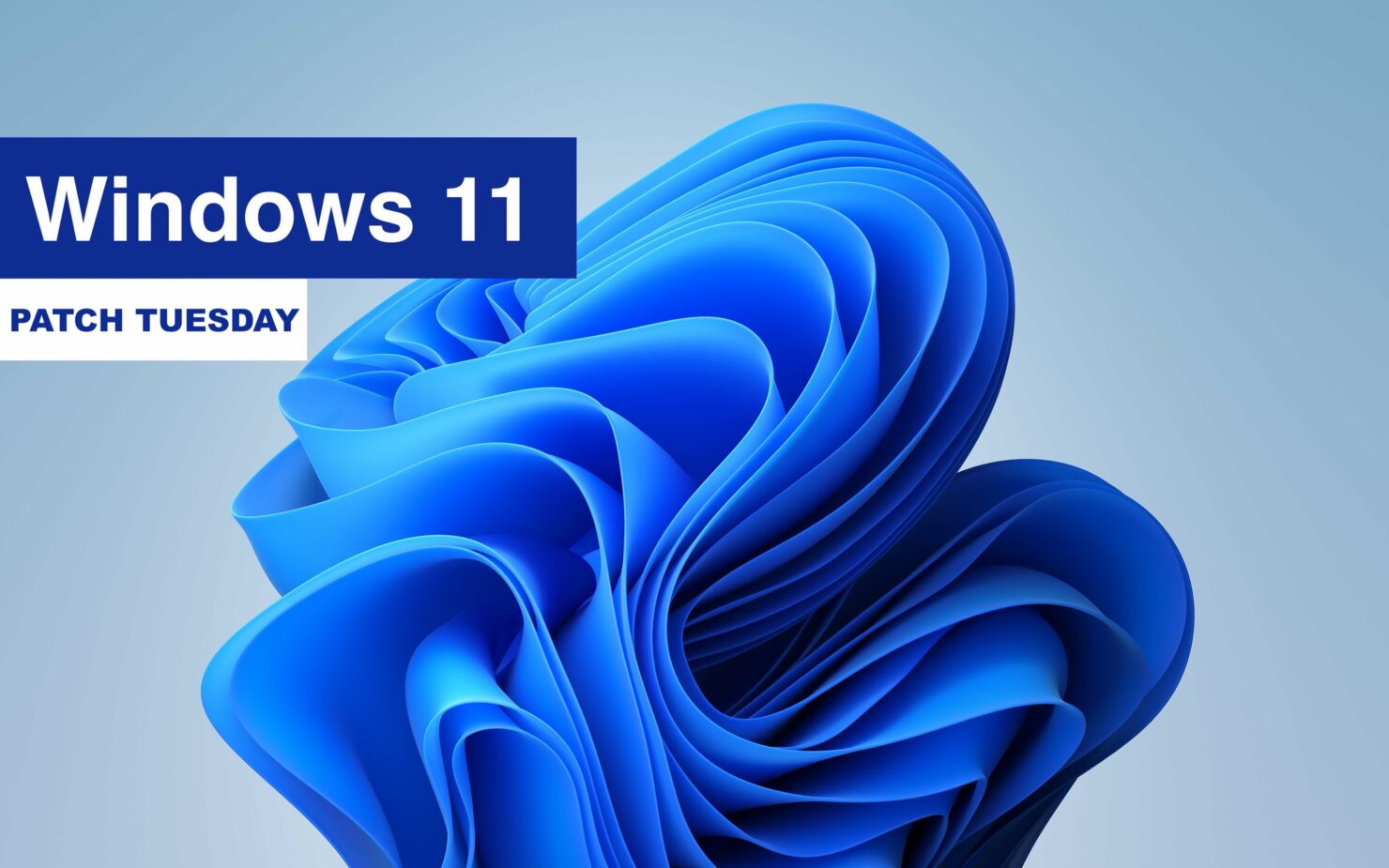 Microsoft has released May 2022 Windows 11 Cumulative Update with security fixes and quality improvements. KB5013943 (Build 22000.675) includes all the fixes that were previewed through KB5012643 released last month. It also addresses the following issues:

Some of the other improvements coming with Windows 11 KB5013943 include:

- Important: Microsoft to automatically begin upgrading devices to the latest versions if you are running a version closer to the EOS deadline