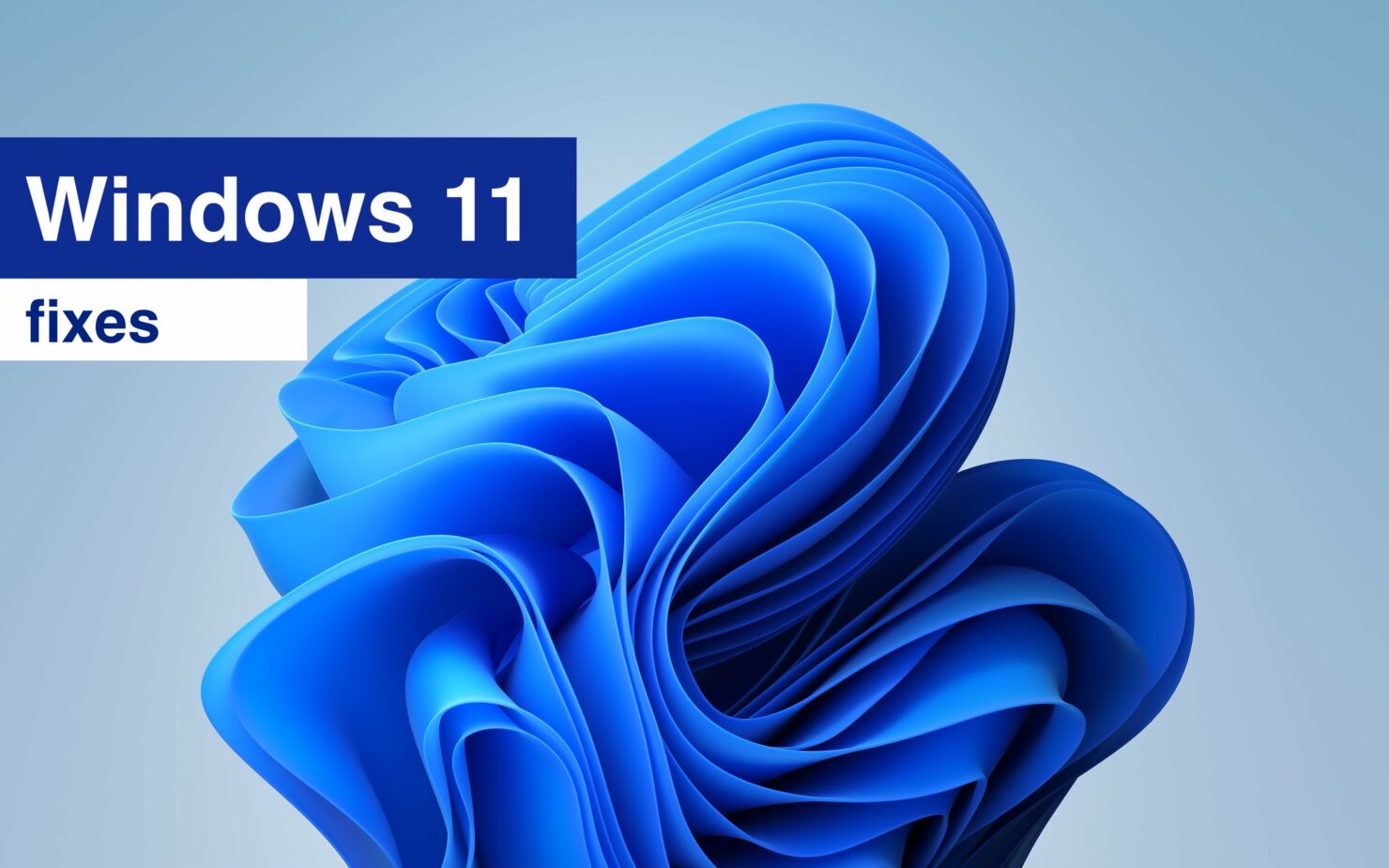 April 2022 non-security preview update tagged as the "C" release is now available for Windows 11. This is an optional update in preview, which means you should probably wait until next month's Patch Tuesday updates to get the fixes being delivered today to avoid any surprises. However, if some specific problem has been bugging you that has been addressed with this release, you can get the update via Windows Update or manually through the Update Catalog.

Some of the highlights of today's release include: