There has been a lot going on over at Microsoft about the upcoming new installment in the series of personal computer operating system. Recently, in an event in San Francisco, the American-based multinational corporation finally went forward and unveiled its new operating system, which is named what many people didn't expect; Windows 10. Optimized for portable devices and desktop PCs, we currently know very little about gaming implications of Windows 10, but it looks like it has something in store for Xbox One users too. 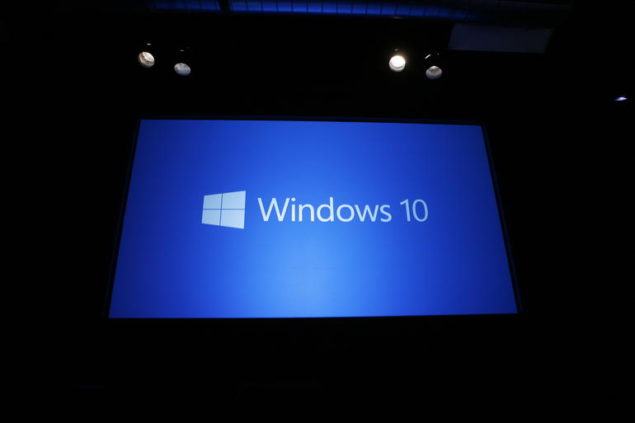 Besides working to improve and increase the efficiency of its latest Xbox One video game console, Microsoft has been very busy on the other side developing what has been described as the "most comprehensive Windows platform ever." After much speculation that arose in recent months, the company recently took the wraps off the next operating system in its well-known Windows operating environment. Officially naming it Windows 10, Microsoft completely skipped Windows 9 altogether, preserving its antics in the industry.

Microsoft explained that Windows 10 will offer a tailored experience for different sorts of hardware across a single platform family and will run across an incredibly broad set of devices. Offering an interface that looks like Windows 7 and Windows 8 blended together, "Windows 10 will deliver the right experience on the right device at the right time." Windows 10 is such a substantial leap, according to Microsoft, that the company had to skip over the Windows 9. "It's a name that resonated best with what we'll deliver," says Microsoft.

We currently know almost nothing about how Windows 10 has been optimized for gaming, and what ways will it offer to give a new step to PC gaming. However, looking at the picture that was provided by Microsoft during "one part" part of the recent presentation, it looks like the upcoming operating system will bring something new for Xbox One users too. Showing that the new operating system will run on “the broadest range of devices ever,” the picture displays mock-ups of Windows 10 user interface on all different devices that are part of the Windows family, including Xbox One. Below is an enlarged version of the Windows 10 mock-up UI for Xbox One. 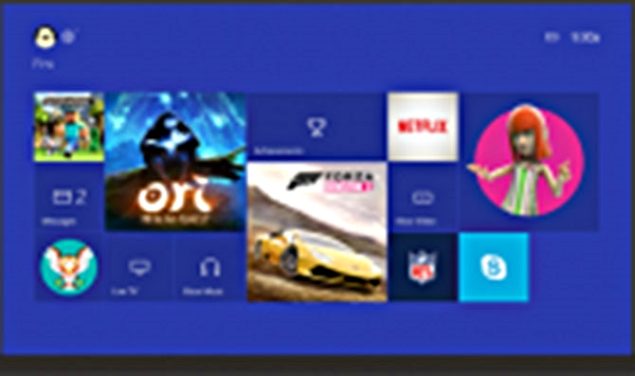 Of course, this is just a simple mock-up, so it can't be taken as anything near the final product. Much could change before Microsoft finally releases Windows 10 for public use in 2015, but as it happens, the new operating system will most possibly be implemented at least in part on Xbox One, so this mock-up image can apparently be considered as a first possible glimpse on the new Xbox One UI.