And boy, does Microsoft have a lot of learning to do. The company faced stark criticism from die-hard Windows 7 users when it decided to remove the Start Menu icon altogether from Windows 8. This among several other features has made the company rethink the platform indeed. 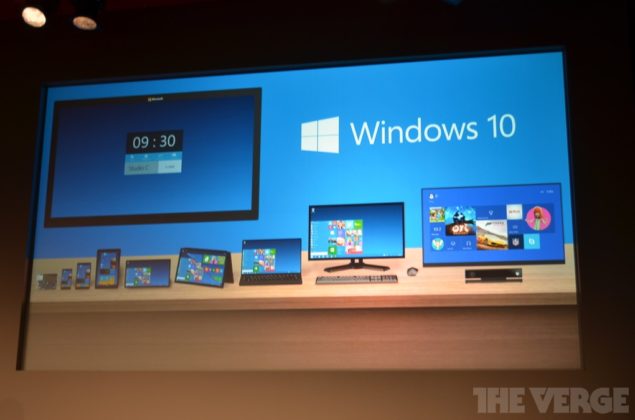 And looks like folks over at Microsoft decided to take things at a new level entirely. It's official folks: The next Windows will not be named Windows 9 but will rather be called Windows 10. With it's one application platform, Microsoft is looking to change things completely with Windows 10 - therefore the new name. 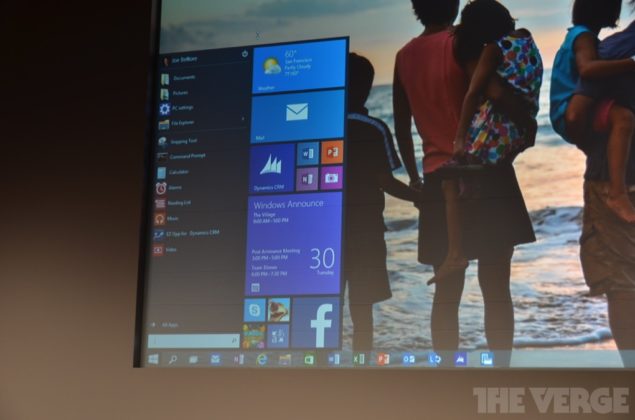 However the name is the only change that was not expected so far. As expected earlier, Start Menu is getting a good overhaul in Windows 10. Citing the need for personalization, Microsoft has pinned tiles to an updated Start Menu which maintains the compact approach of Windows 7 yet manages to blend the increased fluidity of Windows 8 and above in one package. 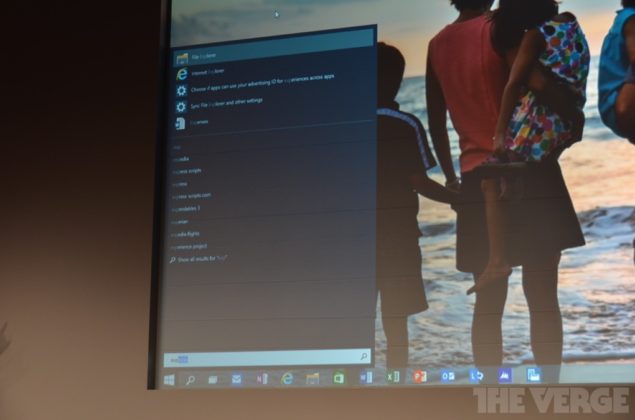 Another minor feature that confirms earlier screenshots leaked is the relocation of the Search option to the task bar. The options provided by the search bar have also been increased with Web results included in the feature. But what's most important here is separation of desktop and metro apps, something which Microsoft has long been expected to do; partly due to user demand and partly due to problems with the Metro platform itself. 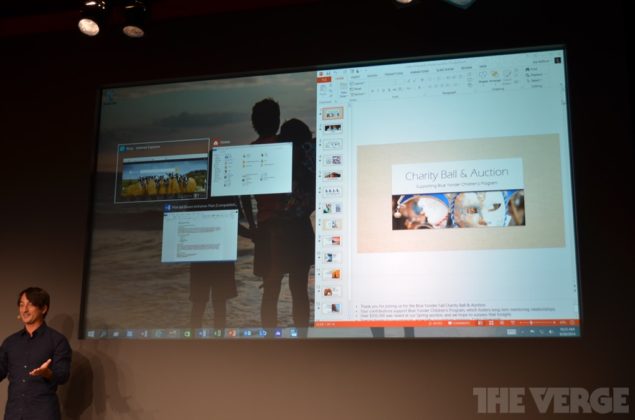 Snap UI and Task View are two more new features debuted with Windows 10. Snap Assist UI will allow the user to grab applications running on multiple desktops, integrating them into one complete platform. Task View on the other hand is a new button introduced on the task bar, which when clicked upon opens up and shows the user all the multiple desktops running currently. This allows easy multitasking between apps running in different areas. 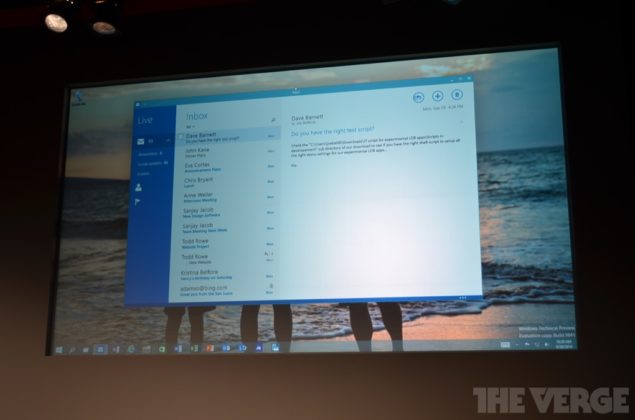 Oh and the Charms bar isn't going anywhere on Windows 10. Microsoft has decided to keep the bar keeping in line with the wishes of Windows 8 tablet users. However, the company still expects the feature to change as Windows 10 matures in it's development stage.

Oh, and speaking about keeping old features alive. Looks like the Start Screen is here to stay. The feature will be modified however. In Windows 10, the user will be able to switch between the feature based on touch or keyboard input. Sounds interesting.

So Windows 10 it is. Microsoft seems to be taking the right direction with it's latest development. So the final version might just be almost perfect. We'll never know till we see it. So stay tuned folks. (Photo Credits: The Verge)