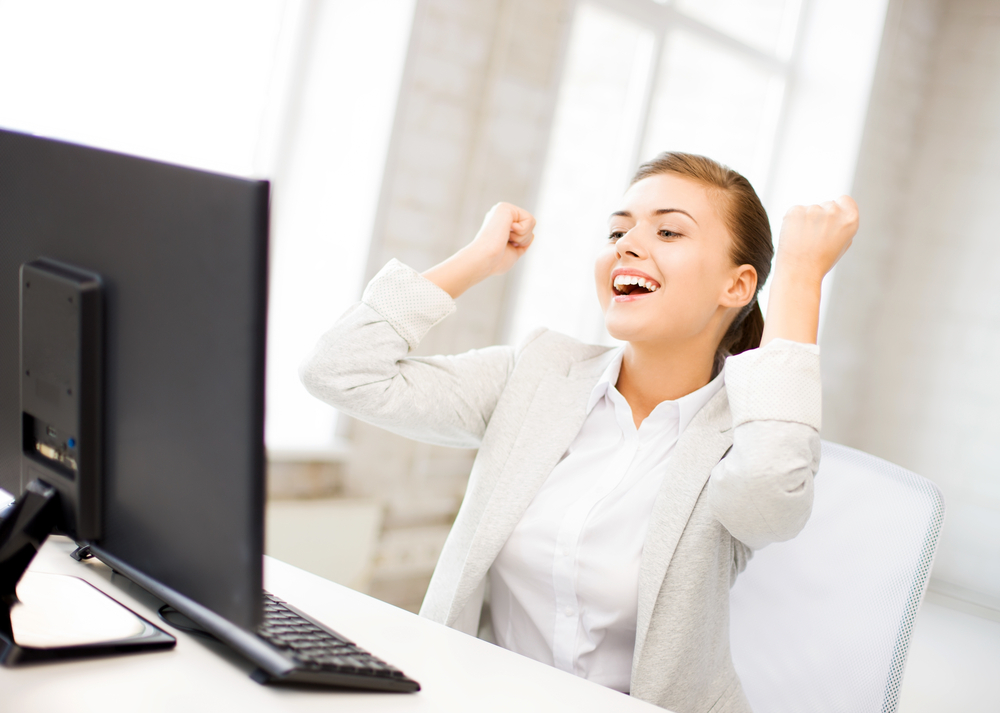 With Windows 7's looming end of support deadline, it appears Windows 10 has started to have some good time. Microsoft is back providing Windows 10 installation numbers. The company has today announced over 800 devices are now running Windows 10.

Back in November 2017, Microsoft chief Satya Nadella had announced that the company's latest desktop operating system was running on over 600 million machines after its summer 2015 release. Since then there has been little to no official information on how far Windows 10 has come. Last year in March, Windows chief Terry Myerson did reveal that the company is "approaching 700 million active Windows 10 users," but there was no official confirmation following this.

Microsoft: Windows 10 has the highest customer satisfaction in the history of Windows

Along with announcing the latest numbers, the company's VP has also said that the operating system has the highest level of customer satisfaction in the history of Windows.

"Thank you to all our customers and partners for helping us achieve 800 million #Windows10 devices and the highest customer satisfaction in the history of Windows," Corporate Vice President of Modern Life & Devices Yusuf Mehdi tweeted today.

This will probably surprise many due to the number of update-related issues we so frequently see. For what it's worth, the company does listen to customer feedback, changing Windows 10 features and improving them during the development process.

The Windows maker had initially set a goal of reaching a billion devices in 2 to 3 years. While Windows 10 experienced quite a significant growth in the first year when it was available as a free upgrade, the numbers started to dwindle pretty fast. However, with Windows 7 now dying, Microsoft should be able to finally hit that goal.