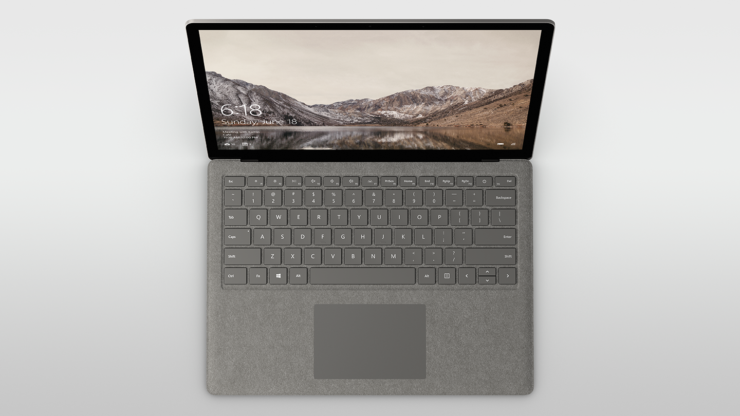 Microsoft released January 2021 "C" optional updates for Windows 10 last month. However, Windows 10 October 2020 Update and the May 2020 Update didn't receive this update. The Windows maker has today released KB4598291, a "Preview" update that is optional and focuses on quality improvements. The update is also available for Insiders in the Beta and Release Preview Channels.

In addition, these values will no longer be updated automatically.

The update is available through Windows Update. Go to the Settings app > Update & Security > Windows Update. You will find KB4598291 in the Optional updates available area. It's also available via the Microsoft Update Catalog. Do note that this is a preview update and not recommended to be installed right now on your primary devices.