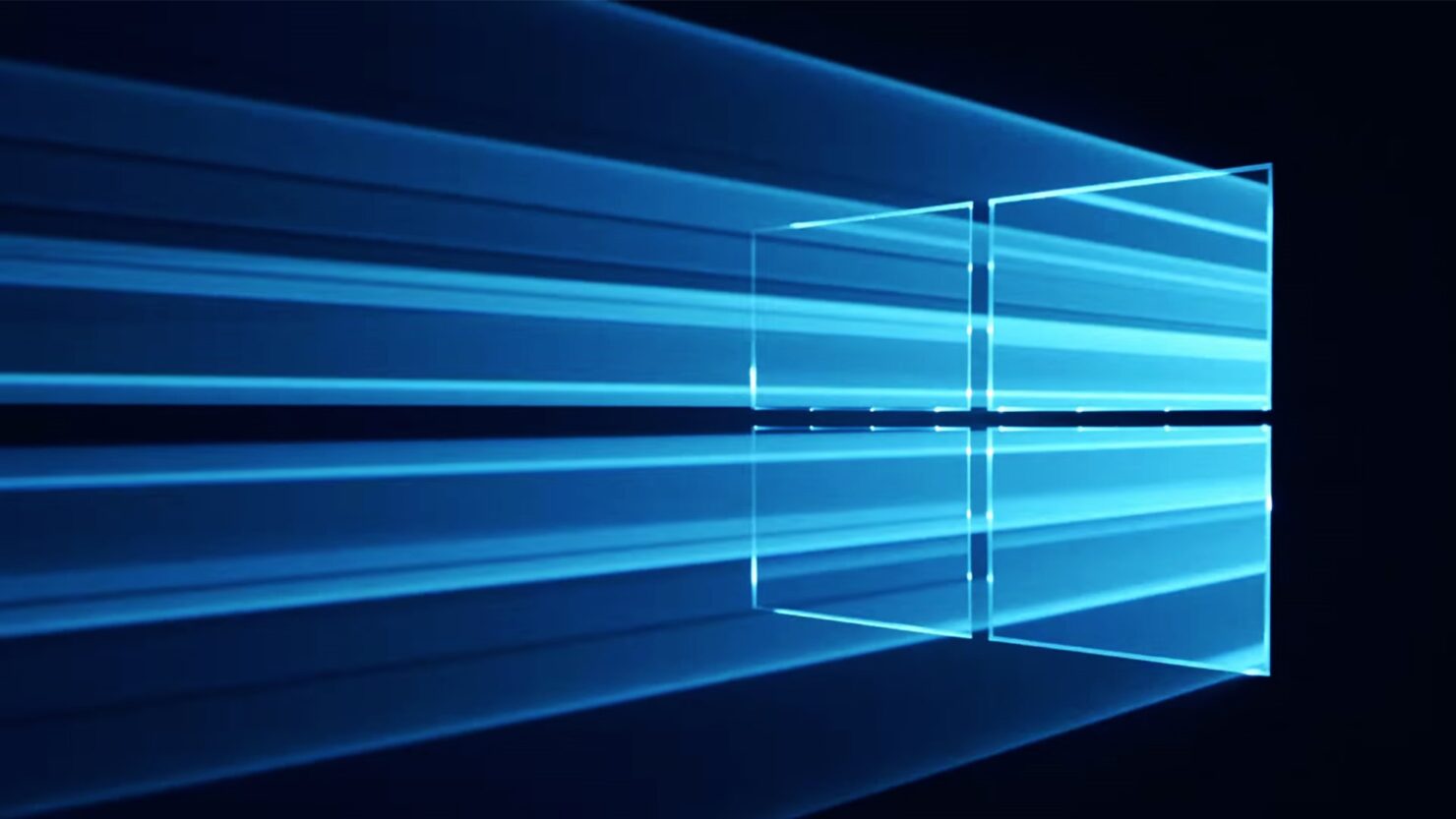 Microsoft is rolling out a brand new Windows 10 Insider Preview build to PC and Mobile. Last week, Microsoft skipped a build for Mobile, but today's release brings both the Insiders on PC and Mobile on the same Preview build. Windows 10 Insider Preview 14936 offers regular enhancements and performance improvements, along with some new Edge extensions.

Since today's release to the Fast ring is only 5 builds newer than the last build, it doesn't bring any exciting new features. Here's what's new, fixed and broken in Windows 10 Insider Preview 14936 for PC and Mobile.

New Extensions in Microsoft Edge
We’re working with partners on adding new extensions and want our Insiders to try them out first! We have another new release which we need your help testing and giving feedback on before we publish to the general public: Turn Off the Lights is a lightweight and useful add-in designed for a more comfortable video experience. We also need some more help testing our other preview extensions: Tampermonkey is a popular userscript manager that lets users customize the content of pages across the web. Microsoft Personal Shopping Assistant is your smart shopping cart across the web, which collects your browsed products and lets you get price alerts for saved products and compare products between sellers.

Authentication changes affecting connectivity to NAS devices and home file servers
After updating to the latest Insider Preview builds, you may have noticed that shared devices on your home network have disappeared from your home network folder. You may have also noticed your mapped network drives are not available. If you change your network to “private” or “enterprise”, it should start working again. For more information on this behavior change, see this Microsoft Security Bulletin.

Windows Subsystem for Linux (WSL) Updates
WSL will install Ubuntu version 16.04 (Xenial) instead of Ubuntu 14.04 (Trusty) in an upcoming release. This change will apply to Insiders installing new instances (lxrun.exe /install or first run of bash.exe). Existing instances with Trusty will not be upgraded automatically. Users can upgrade their Trusty image to Xenial using the do-release-upgrade command. Full WSL release notes can be found here.

Microsoft has warned that "Tencent apps and games will cause your PC to bugcheck (bluescreen)" on Windows 10 Insider Preview for PC. On Mobile, "installation of apps like WhatsApp, Facebook Messenger and WeChat will fail with an error" if your default storage is set to the SD card for apps.

You can check the complete list of bug fixes and possible broken functionalities in the official announcement.